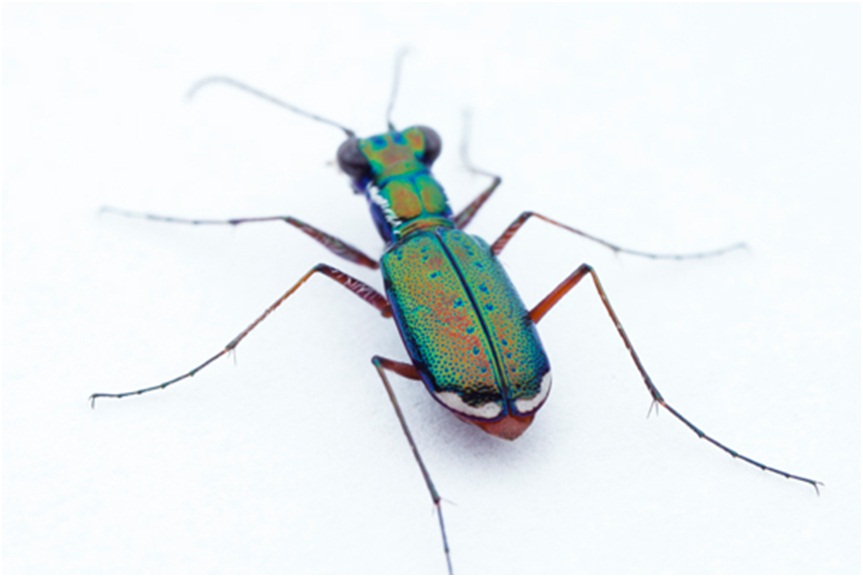 Thanks to the Center for Biological Diversity for halting a billion dollar Wal-Mart-anchored shopping center and 900 apartment "development" threatening the survival of twenty
(20) endangered species in a Miami rockland forest.  The 50 acre tract was formerly owned by the University of Miami, which received the former federal land to preserve, only to sell the land (and its soul, if any) to developers.

The same day the lawsuit was filed, Miami-based United States District Judge Ursula Mancusi Urgano found that plaintiffs have a high probability of prevailing on the merits.  She temporarily halted the project, orderingTemporary Restraining Order.

She halted the bulldozers, instanter.   Three cheers for the independence of article III federal courts.

On January 15, 2017, the Center for Biological Diversity presented the Earth2Trump Roadshow at our St. Augustine Amphitheater -- the only stop in Florida -- for a pre-inauguration road show protest. 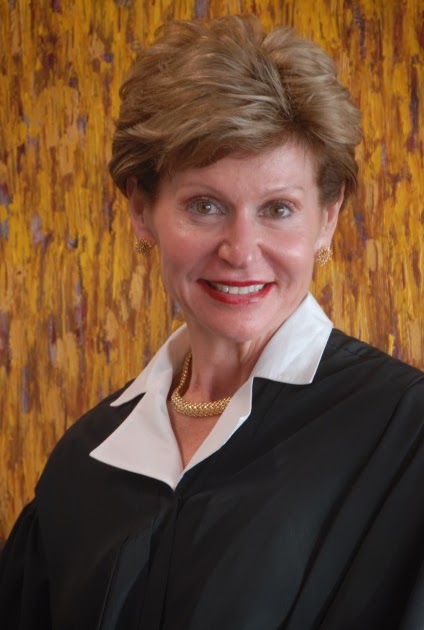 Read more here: http://www.miamiherald.com/news/local/environment/article188818299.html#storylink=cpy
On Friday, Dec. 8, 2017, a judge ordered a developer to stop work on pine rockland where he plans to build a shopping center and apartments that would destroy about half of the globally imperiled forest.
PATRICK FARRELL pfarrell@miamiherald.com
Earlier this week, the Fish and Wildlife Service signed off on a habitat conservation plan that cleared the way for Palm Beach County developer Peter Cummings to start work on the controversial project he unveiled in 2014. A day later, bulldozers began downing trees and plowing brush.
In approving the conservation plan, wildlife managers said the menagerie of plants and animals, some of which can be found only in pine rockland, have a better chance at surviving because the land had become overgrown and choked by invasive plants after the University of Miami, which was given the land by the U.S. government, failed to maintain it before selling it to Cummings for $22 million.
“You’ve minimized and mitigated impacts to the species and taking is not going to reduce survivability in wild,” Ashleigh Blackford, the supervisor of planning and resource conservation for the Service’s Florida field office, said earlier this week.
But in their lawsuit filed Friday morning, environmentalists said the plan failed in a number of ways, starting with surveys of the disappearing species the plan is intended to protect.
The habitat conservation plan approved by the U.S. Fish and Wildlife Service sets aside two smaller preserves on the property, just over 20 acres each, connected by a ‘wildlife corridor.’
Ram Realty


Read more here: http://www.miamiherald.com/news/local/environment/article188818299.html#storylink=cpy
Those surveys were either incomplete or nonexistent, according to the lawsuit against the Service, the U.S. Department of Interior, and Interior Secretary Ryan Zinke. No survey was done for tiger beetles, which were first discovered in the pineland in the 1930s, vanished and were rediscovered in 2007. Only part of the forest was checked for bonneted bats, a species so rare and elusive that only a handful of roosts have been documented in South Florida. And plants were used as a proxy to search for Bartram’s hairstreak butterflies, the suit claims.
The lawsuit also argued that alternative site plans provided to federal wildlife managers failed to consider county protections already in place, and that the developer inflated the potential restoration on the preserves to paint a rosier picture than would likely occur.
The Fish and Wildlife Service also allowed Cummings’ environmental consultants to develop their own formula for calculating the amount of damage that might occur. The untested method, the lawsuit said, had not been peer-reviewed and could set a precedent for use on other projects. About 3,000 people submitted comments on the plan, most opposing it.
Fish and Wildlife spokesman Ken Warren said the agency had received a copy of the judge’s ruling Friday.
“Our staff put a lot of good work into this project,” he said in an email. “Now it becomes a matter for the court.”

Environmentalist Al Sunshine shows a photo he took on his cellphone of a bulldozer clearing land Friday on a pine rockland where a developer wants to build a Walmart-anchored shopping center and 900 apartments.
Roberto Koltun rkoltun@miamiherald.com
In an emailed statement, a spokesman said Cummings’ company, Ram Realty Services, spent seven years studying the site and putting together a “comprehensive” strategy. The plan also brings another 51 acres UM owns nearby under management, he said, although it should be noted that land is already under a conservation easement requiring it to be maintained.
Land clearing that started this week, the statement said, was aimed at removing invasive plants and directed by “the appropriate regulatory agencies.” After receiving the court order Friday afternoon, work was stopped, but the company plans to fight to overturn the decision, the statement said.
“We view today’s court filing as a willful attempt to delay the restoration of this degraded site and prevent the development of a much needed addition to the local community,” the statement said, adding that the public was allowed to comment throughout the lengthy process. “It’s unfortunate that certain organizations choose to focus their efforts in the Courts rather than in the restoration and improvement of the abandoned blight that has existed on this site for years, but we respect their rights to do so and will respond appropriately as needed.”
In addition to the federal case, neighbors have filed a lawsuit in state court arguing that they were not adequately notified about the project because it provided a “layman’s description” that failed to mention the shopping center or apartments.

MIAMI
A federal judge has temporarily blocked a U.S. Fish and Wildlife Service decision that would have allowed the destruction of a rare forest near Miami to build a shopping center and apartments.

U.S. District Judge Ursula Ungaro issued an order Friday stopping the clearing of about 50 acres of pine rockland forest that is home to about 20 endangered species, including the Miami tiger beetle.

She said the lawsuit filed Friday by the Center for Biological Diversity against the service will likely succeed, so she stopped bulldozers that had begun tearing down trees this week shortly after the wildlife service approved the development.

The group's Florida director, Jaclyn Lopez, told The Miami Herald , "We are elated."

The Fish and Wildlife Service did not immediately return a call seeking comment.