UPDATE: CHRISTOPHER ALLAN EAGLE did not show up in court in Michigan this morning, October 17, 2019. His lawyer claims he was convicted of a misdemeanor, not a felony, so I've asked for proof and deleted the one (1) word in this article with which he disagreed -- "felony." See correspondence here. 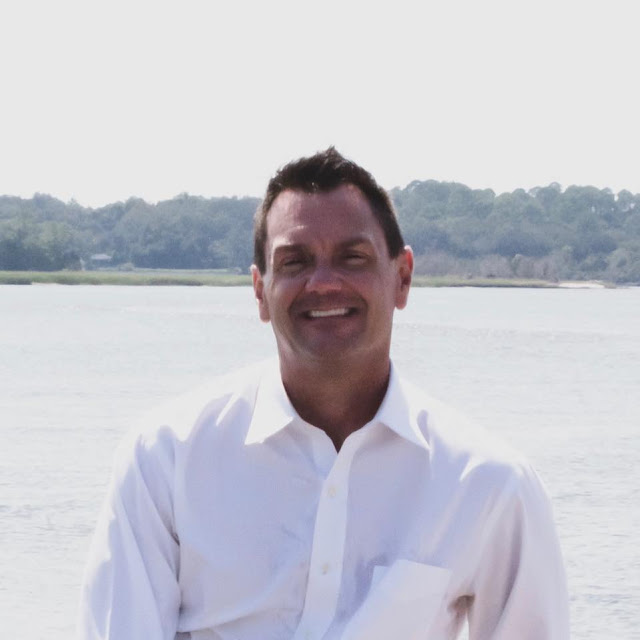 Mark Twain said, "There is no distinctly American criminal class -- except Congress."

After serving 91 days in a Michigan jail for embezzlement, Christopher Allan Eagle moved to Florida is now running in the August 2020 Democratic Primary for the 4th Congressional District seat encumbered by John Rutherford, former Sheriff of Duval County.  The District includes St. Augustine, the northern half of St. Johns County, much of Duval County, and all of Nassau County: 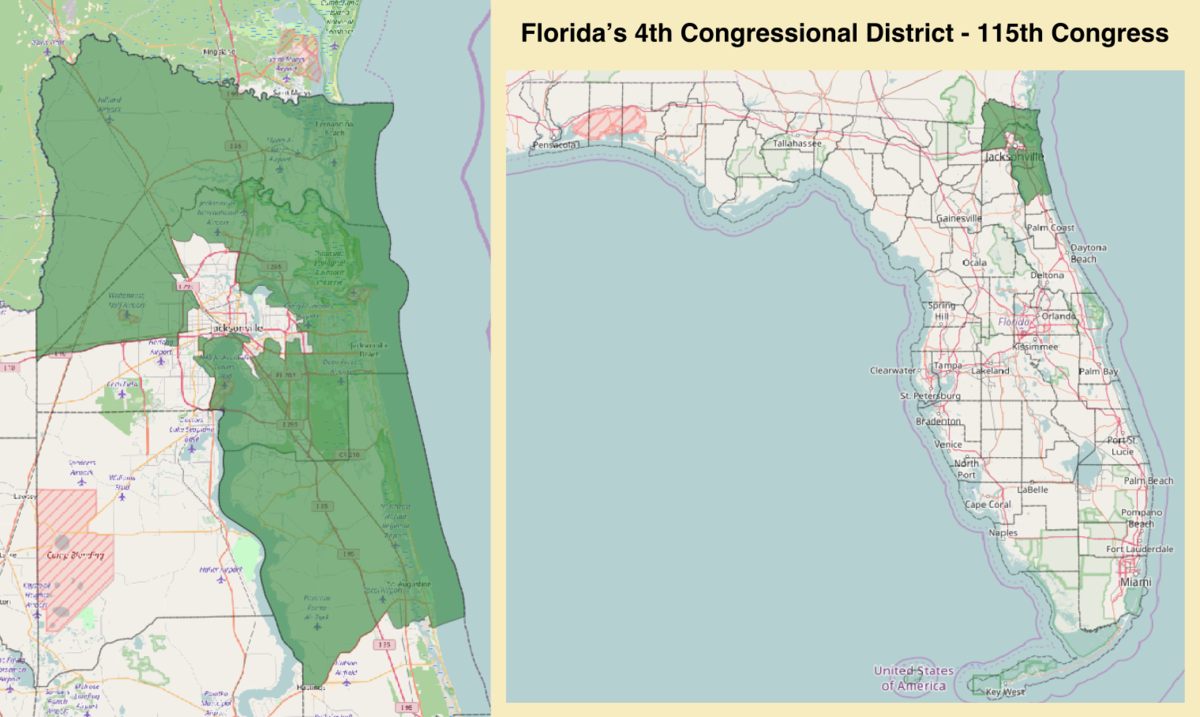 Congressional candidate Christopher Eagle contends he served time in jail for a crime he did not commit.  He's running on his business acumen.  He first lived in St. Johns County and now lives in Atlantic Beach, in Duval County.

Congressional candidate Christopher Eagle is back in Michigan tomorrow morning for arraignment for his probation violation hearing (October 17, 2019 at 9 AM) in 10th District Court before Presiding District Court Judge Franklin K. Line, Jr.

In Calhoun County, Michigan, Eagle faces charges for failure to maintain gainful employment (condition 11 of his probation order).  He posted a $7500 bond on that charge.

Thanks to Atlantic Beach licensed private investigator Ms. Susan Perry for uncovering the facts of this fraudfeasor and bringing them too light.

How many Democrats have contributed to Christopher Allan Eagle's campaign?

Did he use campaign funds to subsidize his lifestyle?

Did he use campaign funds to post his bond?

Christopher Allan Eagle pled guilty to embezzlement. He served 91 days in Calhoun County Jail.  He was sentenced to one year of probation, allowed to move to Florida, ordered to seek and maintain gainful employment, allowed to smoke medical marijuana and ordered to pay Kellogg Company $21,661.22 in restitution, plus fines and court costs, for a total of $22,701.22.

Chris Eagle's Federal Election Commission campaign finance disclosure is late -- it was due on October 15, 2019.

Some Congresscritters facing criminal charges have been re-elected over the years, including two Republican Congressmen re-elected in November 2018.

I asked candidate Christopher Allan Eagle about any historic precedents for electing convicted felons to Congress.

I asked other questions about his court cases  including a trademark infringement lawsuit brought by Tony Bahama Group, resulting in a Consent Final Judgment and Permanent Injunction signed by the Honorable Timothy Corrigan in federal court in Jacksonville.

Dear Mr. Eagle:
1. Please comment and discuss for a news story your felony criminal conviction in Michigan (embezzlement from your employer) and your civil litigation history (trademark infringement).  Please see attached public records.
2. Why is your mandatory Federal Elections Commission filing late?
3. How does your legal experience qualify you for the Democratic Congressional nomination to represent Florida's Fourth Congressional District?
4. Was your Florida Congressional campaign a successful scheme to claim that you were complying with condition 11 of the conditions of your probation ("gainful employment")?
5. Your probation expires tomorrow, October 17, 2019, correct?
6. Were you candid with the 10th District Court in Michigan?
7. Did you contend in the 10th District Court in Michigan that your Congressional candidacy constituted "gainful employment?"
8. Are you aware of any Florida or other historic precedent(s) for electing convicted felons to Congress?
9. You pled guilty and you served 91 days in Calhoun County Jail, correct?
10. Have you made restitution?
11. Any further comments?