TIME FOR A NO-BRIBERY POLICY HERE IN ST. JOHNS COUNTY 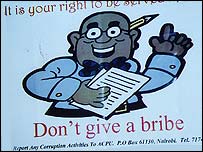 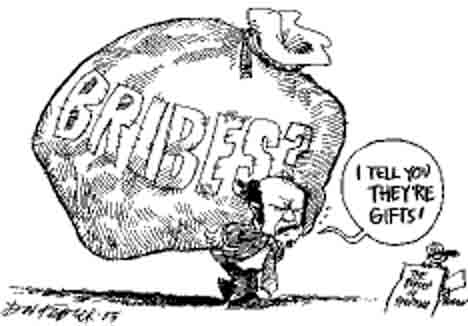