In 1571, the City of St. Augustine's founder, Pedro Menendez de Aviles left St. Augustine for the last time. Legend has it that he said, "Don't change a thing until I get back."

We must protect environmental, safety, science, health and archaeological professionals in local governments, by writing better charters, so decisions can be made based on good science, honest forensic audits and investigations of wrongdoing.

We must create a workplace culture sensitive to safety, environment, honesty, sustainability and human rights.

We need an honest Sheriff, one who will enforce the law without fear or favor.

On April 11, 2005, I spoke at City Commission for the first time, opposing City annexations as violating voting rights protected in the 15th Amendment. City Manager William Barry Harriss accosted me afterwards and said, "I could have you arrested for disorderly conduct." I told him I could write an article about him. It wasn't just one, though. Harriss put a landfill in a lake, never asking lawyers first. He was fined but never prosecuted. FDEP fixed the case.

"Retired" in 2010, Harriss is now encumbering $1500/month in pay as a putative "independent contractor" with Sheriff David Shoar, his understudy, who legally changed his name from Hoar in 1994. Harriss doles out money from the St. Johns County Sheriff's Office "Four Star Association, Inc.," a dodgy nonprofit that flouts IRS rules and serves as the Sheriff's private kitty, doling out hundreds of thousands of dollars not audited by St. Johns County, incurring $43,502 for an annual "awards banquet," or "our party, as Sheriff David Shoar said while gracelessly and illegally trespassing Jeffrey Marcus Gray from our county-owned St. Johns County Convention Center. Four Star spent a whopping $156,759 to host a riotous summer conference for the Florida Sheriff's Association in Ponte Vedra, where then Putnam County Sheriff Jeff Hardy appeared intoxicated in public, wearing a St. Johns County deputy's underwear.

Since Harriss arrived at the Sheriff's Department, Shoar has covered up two murders, Michelle O'Connell, the Sheriff's Deputy's girfriend killed on September 2, 2010, and Eli/Ellie Washtock, who was investigating the O'Connell murder. Shoar claimed to recuse himself, put picked the incurious Putnam County Sheriff's Office to investigate. No progress is reported.

Shoar's Finance Director, Raye Briutnell, faces trial November 4, 2019 for embezzling some $702,733 2011-2018. Shoar offshored that investigation to the Polk County Sheriff's Department and State's Attorney, who went along with SHOAR's plan to pick the supposed forensic auditor (refusing to ask for a state forensic audit).

Another Harriss understudy, John Patrick Regan, P.E., had good intentions and democratic sensibility, but has held secret meetings with developers, for years, including LOUIS JOHN ARBIZZANI who got a lucrative deal to rent a block of Cuna Street for a restaurant for a song, and the BROUDY family, wanting to build a walkover across U.S. 1 (a state highway) to accompany a new police HQ, affordable housing and another big 'ole parking garage.

There once was a "suggestion box" in our Georgetown University School of Foreign Service Dean's office. It was a solid block of wood. Unless you're a developer with wads of cash, many Florida officials resemble that block of wood. Cognitive misers abound -- snoots in suits who don't give a hoot about us.

Impervious to suggestions, rigid, unbending autocrats schedule meetings to conflict with each other, as the City of St. Augustine illegally did with its first of two budget hearings, held at the same time as St. Johns County Commission's budget committee, violating F.S. 200.365.

The St. Augustine Port, Waterway and Beach District schedules its monthly meeting to conflict with County Commission, guaranteeing low turnout. I spoke at its Budget hearing on September 17, the first time in at least nineteen (19) years that any citizen spoke at its budget hearings. This earned Port District Commissioner Sandra Flowers and me pejoratives from the District's attorney, James Bedsole, who has never had a retainer/engagement agreement in ten years, and its Secretary-Treasurer, who is not a government employee but a putative "independent contractor," writing checks to other contractors.

While flunking expectations for accountability and actual Port improvements -- dredging, a sewage pumpout boat, dinghy docks and boat launches -- the Port District seems heavy on flubdubs and secrecy. Without adequate oversight, resulting in a FEMA check clawback, the District spent more than $2.88 million of state appropriations on the doomed Summer Haven River Project, $71,727.02 on annual boat parades and $197,000 on offshore ocean dumping of concrete off Flagler County.

If any City has the right to sue corporations for climate change, it's St. Augustine.

Environmental crimes, like filling in a marsh to create food-prone Davis Shores, put people in homes subject to flooding.

Not only did Flagler East Coast Railway and Standard Oil monopoly money go to "organize" the water in St. Augustine, those companies' are still around. They bear responsibility to help preserve and protect St. Augustine from ocean level rise.

Our City's design was materially altered by monopolists. Shall we sue those corporations responsible for altering our cityscape and our planet, causing climate change?

Here's the problem: Our City lacks will and skill and spine in dealing with corporations, even small ones. Should the City of St. Augustine to sue Exxon and FEC? We need facts. Fortunately, our City is ahead of the curve in the Vulnerability Analysis obtained when Nancy Shaver was Mayor, Let's use the data and discuss litigation options.

he City of St. Augustine City Commissioners need to pass the seven generation test set forth in my September 8, 2019 St. Augustine Record column on the anniversary of our City's founding 454 years ago.

Our governments lack will, skill and spine in dealing with corporations, even small ones. We need facts and data. Fortunately, our City is has the Vulnerability Analysis, obtained when Nancy Shaver was Mayor, Let's use the data and discuss litigation options.

Even if St. Augustine and other governments don't immediately sue over climate change, we must now begin to make decisions based on science, not greed or gullibility. We must change codes, restore natural shorelines and stand up to companies whose past crimes against nature helped cause St. Augustine's flooding problems (e.g., Florida East Coast Railway).

All governments: kindly heed the urgent testimony of scientists, and the four million young people in some 60 countries marching in support of the moral message of Sweden's Greta Tintin Eleonora Ernman Thunberg. Stop stealing our future. Repent now: enforce the seven-generation test (set forth in my September 8, 2019 St. Augustine Record column on the anniversary of our City's founding 454 years ago). 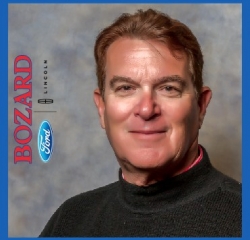 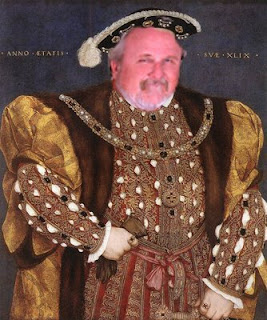 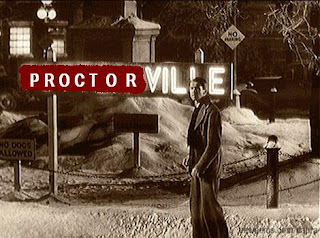 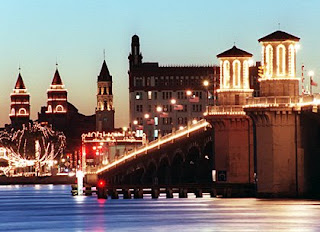 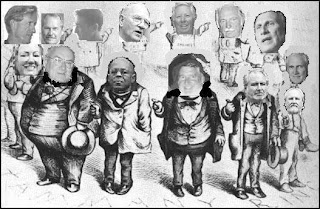 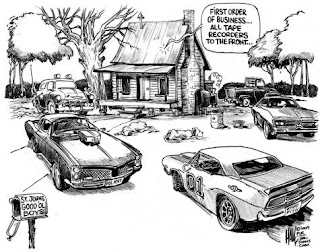 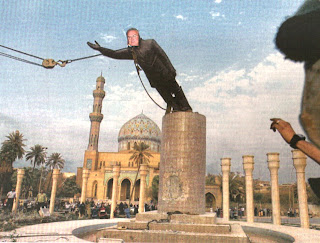 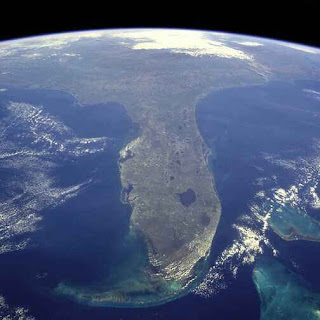 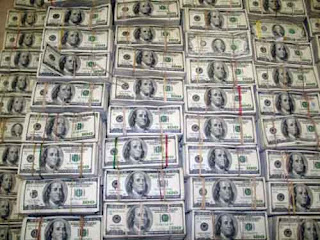 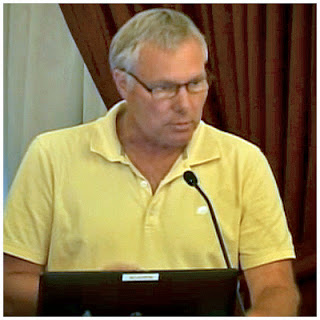 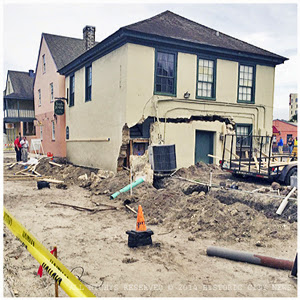 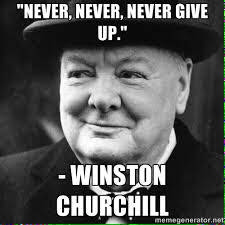 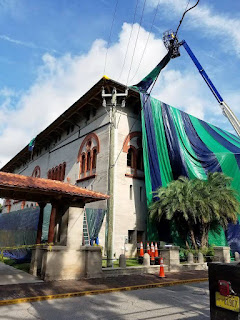