Note to our friends at the SEMINOLE TRIBE, the Discovery Channel, the History Channel and Spike TV:

LA casting Director DESIREE M. MANDELBAUM told me at 8:12 PM EST tonight that “I will not confirm” but “I do not deny nor will I confirm," that she has paid money to the owner of Fort Peyton, the place where Seminole Indian leader Osceola was captured, to allow her to dig up the site.

Look for pickets, protests, lawsuits and legislation to stop this from ever happening.

Stop looters and schlockmeisters and “developers” from destroying our history and nature for profit.

It’s time to preserve our history and nature forever. 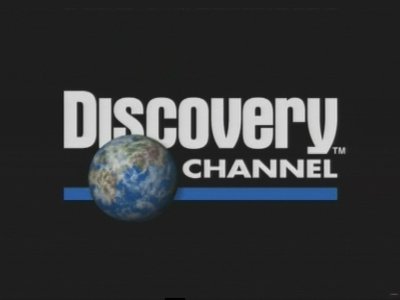 Read her resume, which is heavy on casting for goober-exploitation "reality shows."

Does she look qualified to cover archaeological or other scientific issues to you? What do you reckon? Listen to the words of DESIREE M. MANDELBAUM:

Former UN Ambassador Andrew Young says that in social activism, it is always important to let the other person “save face.” In the spirit of Andrew Young, I attempted yesterday to engage DESIREE MANDELBAUM about the community values of St. Augustine, Florida about our history and archaelogy.

I asked about her credentials. MANDELBAUM said, “We are professional diggers. I don’t feel the need to explain myself. When we come out, your town will be very happy. Thanks for the call, Ed.”

DESIREE MANDELBAUM hung up the telephone.

Thinking perhaps DESIREE MANDELBAUM might have been disconnected on her cell phone, I called her back.

Then DESIREE MANDELBAUM said, “We haven’t decided whether to go there or not.” She refused to disclose the names of her production company, her TV network, or their lawyers, saying we hicks and rubes here in St. Augustine, Florida “don’t need to know.”

MANDELBAUM thereupon repeated herself a lot, like a hierarchical authoritarian Republican would do with too much coffee. I said she was inarticulate. Then she said, “You’re being mean to me,” and hung up the telephone again.

For more, see prior blog posts.
Posted by Ed Slavin at 5:12 PM