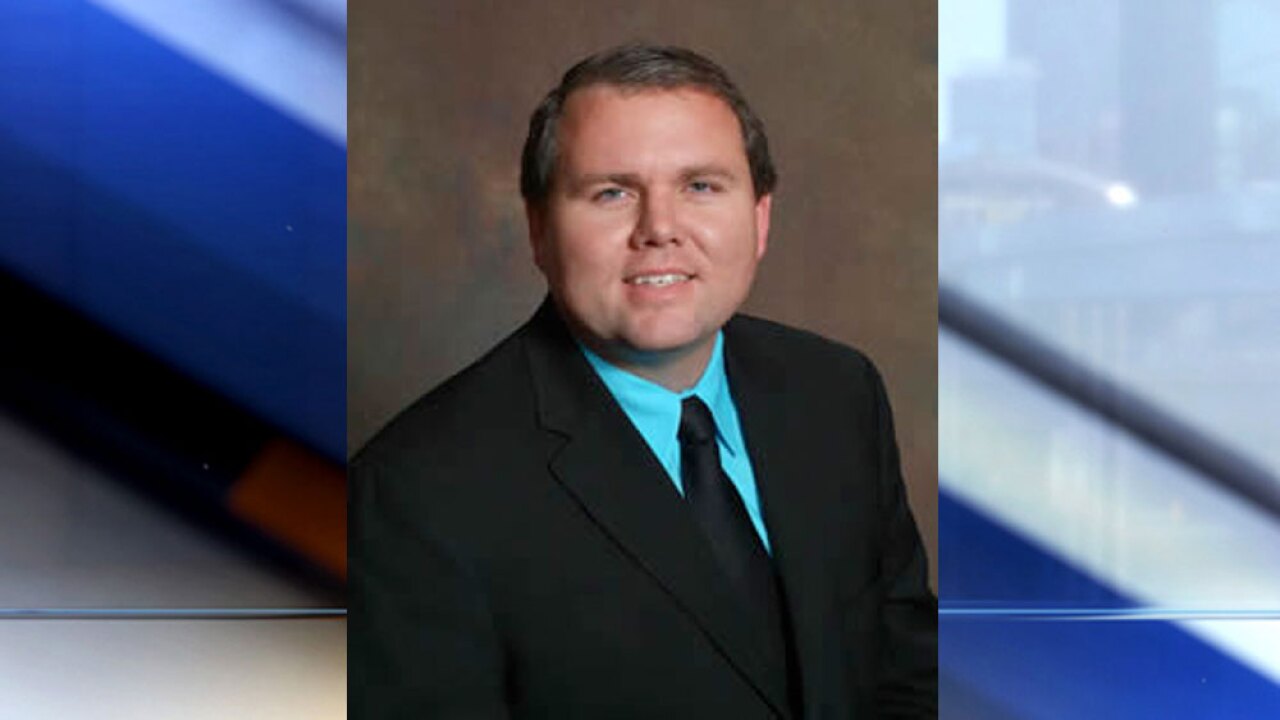 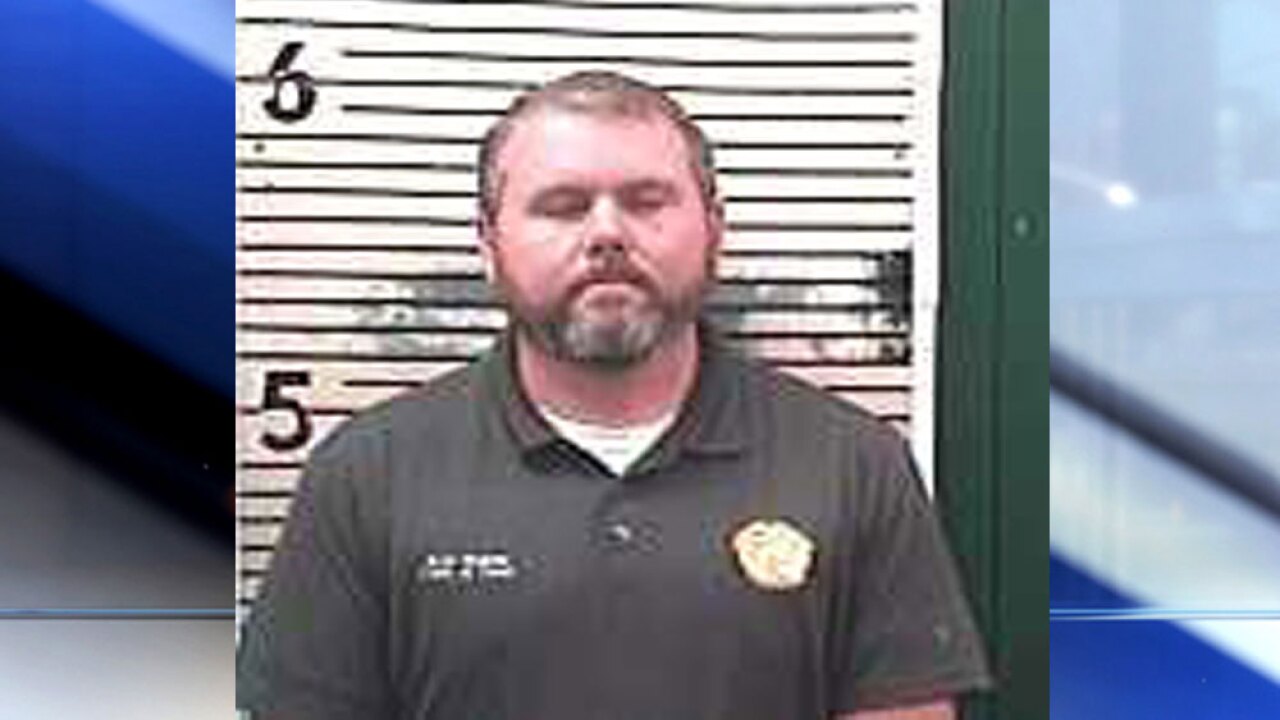 Good work by USDOJ and FBI and FDLE.  A Panhandle Republican stronghold in "Lower Alabama," Holmes County has 10,836 registered voters.  Former Holmes County Clerk of Courts and Comptroller KYLE MARTIN HUDSON is accused of stealing about $1 from each of them, for a total of $6800.

Waiting on indictments of Sheriff DAVID SHOAR, who legally changed his name from "HOAR" in 1994.

I reported SHOAR to USDOJ Inspector General over fraud issues involving $702,771 in embezzlement by his hand-picked Finance Director Raye Brutnell, and the sweetheart contract, or memorandum of understanding, that SHOAR concealed for a year from St. Johns County Commissioners on up to $2 million for a shooting range for use by FBI agents in Gainesville, Jacksonville and Daytona Beach.  Commissioners were pressured to approve the MOU in August, as a last-minute "red folder" agenda item, with County Attorney PATRICK FRANCIS McCORMACK trying to snatch back my copy.

Waste, fraud and abuse, misfeasance, malfeasance, flummery, dupery and nincompoopery?  You tell me.

St. Johns County has some 242,000 citizens, who have been deprived of real journalism and robbed of the honest services of our sadistic satrap of a dishonest Sheriff.

SHOAR is a puppet who says developers are "good people."

SHOAR covered up the September 2, 2010 homicide of Michelle O'Connell in the home of Deputy JEREMY BANKS, a crime reported extensively in The New York Times, with SHOAR attempting to ruin the career and lives of Deputy Debra Maynard and FDLE Special Agent Rusty Ray Rodgers in retaliation for their honest investigative work. I have nominated both former Deputy Maynard and Special Agent Rodgers for law enforcement first responder award honors.

I'm glad that USDOJ and FBI and FDLE got to the bottom of the $6800 allegedly stolen by former Holmes County Clerk of Courts and Comptroller KYLE MARTIN HUDSON:

TALLAHASSEE, FLORIDA – A federal grand jury in Tallahassee returned an indictment charging former
Holmes County, Florida, Clerk of Court, Kyle Martin Hudson, 39, of Westville, Florida, with wire
fraud. The indictment was announced by Lawrence Keefe, United States Attorney for the Northern
District of Florida.
“A public office at all levels of government is a sacred public trust and anyone who breaches or
betrays that trust will be held accountable,” said U.S. Attorney Keefe. “As the people expect and
deserve leaders who do their jobs with honesty and integrity, we will vigorously pursue and
prosecute those few who commit crimes and place their self-interest above the public interest.”
The indictment alleges that, between October 2017 and August 2018, Hudson, while employed as the
elected Clerk of Court for Holmes County, Florida, fraudulently obtained more than
$6,800 in taxpayer funds through the submission of fraudulent travel reimbursement claims.
Hudson will be arraigned in federal court on the charges on October 7, 2019, at 1:30 p.m. before
United States Magistrate Judge Michael Frank at the United States Courthouse in Pensacola, Florida.
Hudson faces the following potential penalty:
•    Wire Fraud: a maximum of 20 years’ imprisonment and a $250,000 fine
This case resulted from an investigation by the Florida Department of Law Enforcement. Assistant
United States Attorney Jason R. Coody is prosecuting the case.
This case arose from an extensive investigation by the U.S. Attorney’s Public Trust Unit, a
comprehensive anti-corruption initiative designed to target and hold accountable elected,
appointed, and employed public officials who abuse the sacred trust placed in them by citizens.
An indictment is merely an allegation by a grand jury that a defendant has committed a violation of
federal criminal law and is not evidence of guilt. All defendants are presumed innocent and entitled to a
fair trial, during which it will be the government's burden to prove guilty beyond a reasonable doubt in a court of law.
The United States Attorney's Office for the Northern District of Florida is one of 94 offices that
serve as the nation’s principal litigators under the direction of the Attorney General. To access
public court documents online, please visit the U.S. District Court for the Northern District ofFlorida website. For more information about the United States Attorney’s Office, Northern
District of Florida, visit http://www.justice.gov/usao/fln/index.html.
Posted by Ed Slavin at 3:39 AM