Kudos to disability rights activist Merrill Paul Roland and Thomas F. Reynolds, Jr. for their years of advocacy on this issue.

St. Augustine Beach now joins every other jurisdiction in the State of Florida.

SAB's been incorporated since 1959, but lacks competent city management.

I supported the fine increase.   So did Mr. Reynolds.

I added a suggestion that the penalty include defenestration, because we now have a tall building (Godawful Embassy Suites Hotel, built without enough parking, too-tall, ugly and a disgrace to the human race, owned by the Ardid family of Miami and their Key International, Inc., represented by the law firm of Akerman LLP.

This fundamental human rights issue should have been acted upon by years ago.

But there was zero interest until tonight by:
And there was NO dull Republican rich guy, NO assorted sordid economic royalists and NO greedy secretive LLC benefitting from raising disabled parking fines, as required by state law.

And the itty-bitty City of St. Augustine Beach has repeatedly committed and tolerated ADA parking violations, there was no sense of urgency.

More later on the City's lack of a business plan or a business case on Mayor Undine Celeste Pawlowski George's hare-brained, mosh-mash, misbegotten scheme of institution a smartphone parking app to pay for parking, and her arrogant, ignorant, secretive refusal to answer my Open Records Request No. 2018-70, concerning the unnamed "friend" and "colleague" she had lunch with to discuss a parking app benefitting a local corporation (unnamed).

Mayor George told me by phone it was "confidential."  No, it's not.  She previously asked me what law required her to answer my questions.

We have a Right to Know.  Like any good diplomat, I will not take "no" for an answer.

In the immortal words of the late Wm. F. Buckley, Jr., "Why does baloney reject the grinder?"

Earlier tonight, I asked Mayor George, "Do you even remember when you first sold out?"

She did not respond.

Will deeply insensitive Mayor Undine Celeste Pawlowski George even file for re-election?  Will she draw opponent(s)?

She reminds me of former Chicago Mayor Jane Byrne, elected as a "reformer," a few years after the death of legendary dictatorial Chicago Mayor Richard J. Daley.

Jane Byrne quickly sold out -- Pulitzer Prize winning newspaper columnist Mike Royko nicknamed her "Ms. Bossy" -- “someone who hopes to be the female version of the late mayor.”

Exactly how is Undine George an improvement over her last two predecessors? 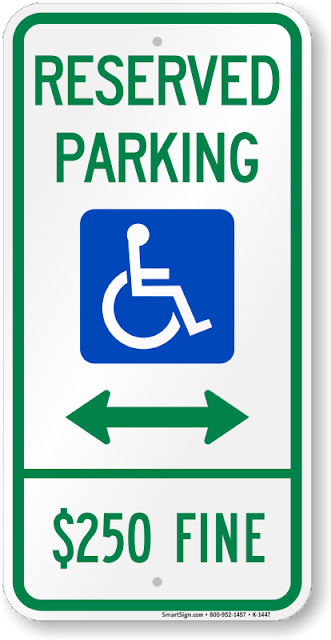