"Mr. Wanchick, where did you get those funny shoes?" 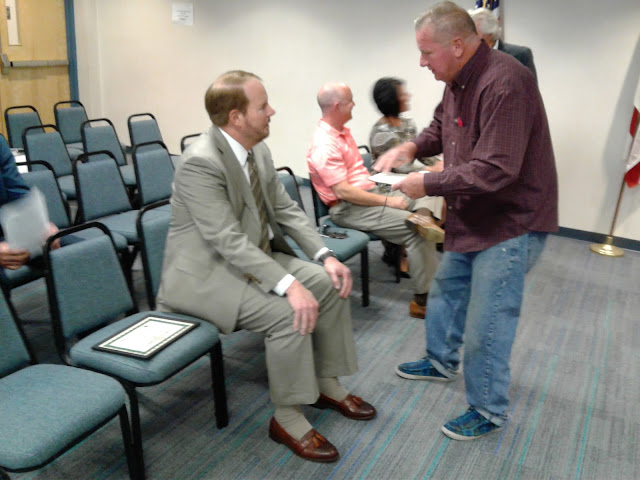 (Once upon a time, at a meeting of the Tennessee Valley Authority Board of Directors in Knoxville, Tennessee, local reporter, wit and columnist Jim Dykes asked Chairman S. David Freeman, "Where'd you get those funny shoes?"  When I began law school in Memphis, I learned that one of my new classmates had, in fact, sold Freeman the "funny shoes.).