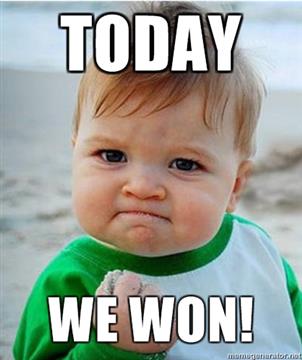 Before the reading of the ratings, five people spoke:


WILLIAM JONES rebutted nothing.  WILLIAM JONES did not apologize.  He did mention that he works for the Sheriff, trying to "pull rank," a rank obscenity all ignored.

Then the ratings were read aloud.

Not one of the raters gave any hope to SABCA.

All rated it fourth of four qualified bidders.

It's a great day for democracy at St. Augustine Beach.

If so, they have exactly two chances of prevailing (Slim and None).

Their cloying, annoying manipulation and falsehoods will NOT change the outcome.

Will the Titanic Trio go whining to Sheriff DAVID SHOAR, who legally changed his name from HOAR in 1994?" (JONES works for SHOAR and has allegedly misused his office for political purposes).  SHOAR endorsed ANDREA SAMUELS for re-elction in 2016, abusing Sheriff's letterhead to do so, possibly violating the Hatch Act as a federal funds recipient.  SAMUELS was trounced by reformer Maggie Kostka.

The decision is being made on the merits.

How refreshing.  It's a new day in St. Johns County.

The whole world is watching. 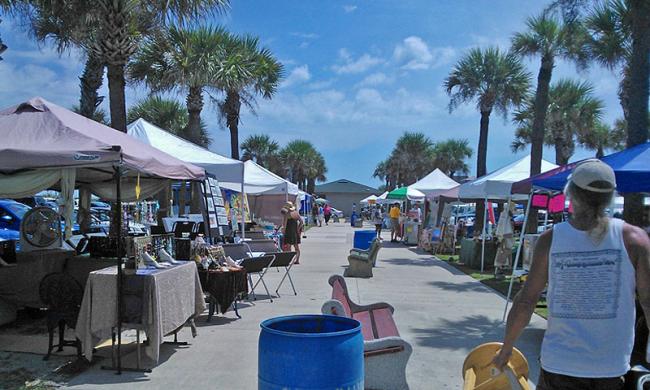 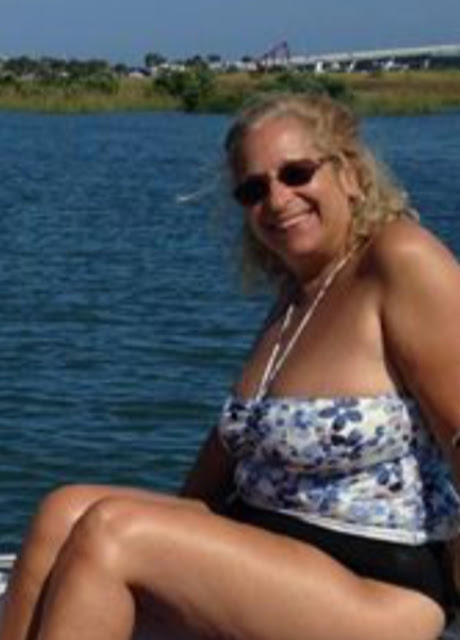 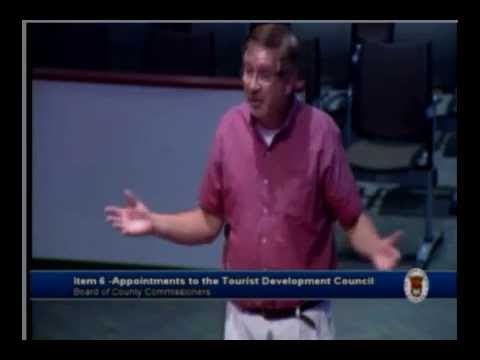 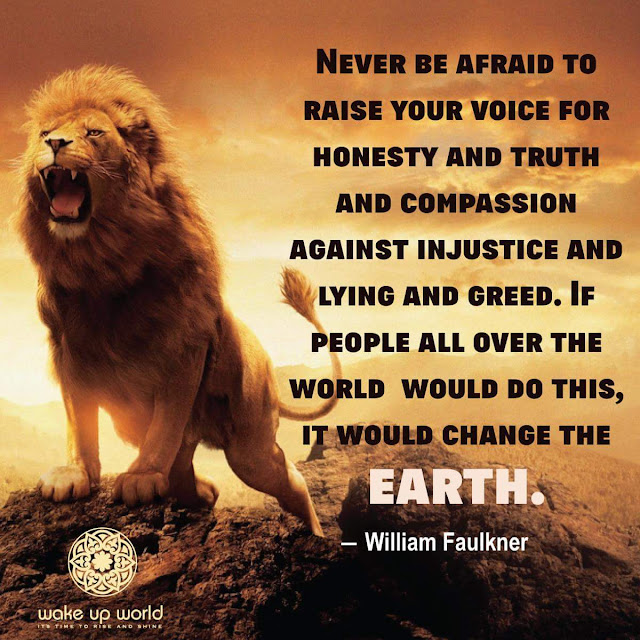 Material false statements did not stop SJC from doing the right thing.