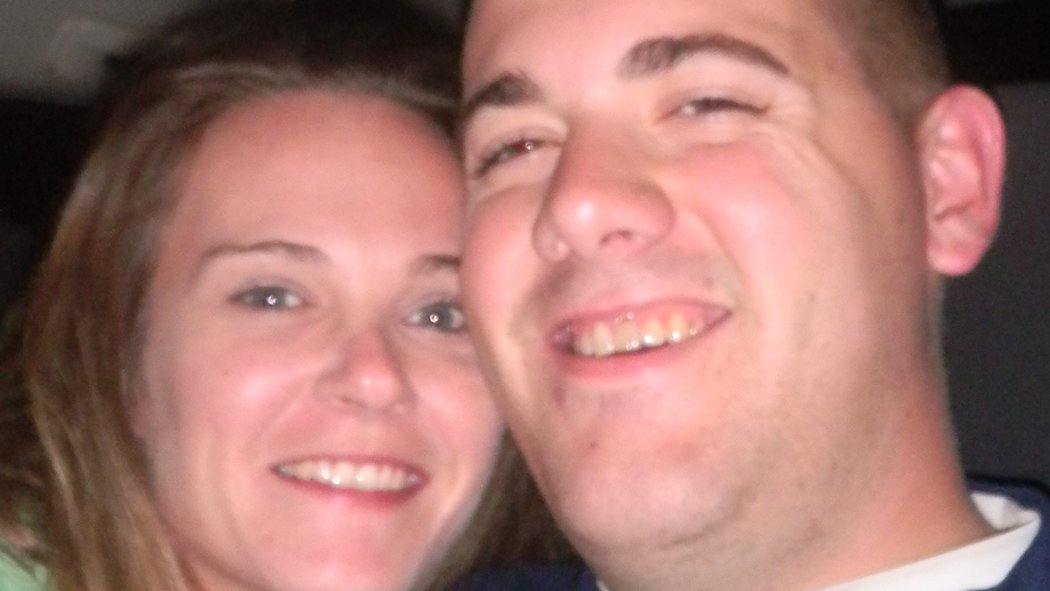 JEREMY BANKS AND THE PROXY WAR

Posted: Wednesday, March 4, 2015 11:20 am
Derek Kinner
The lawsuit is, at its most basic level, cop versus cop — a St. Johns County deputy who believes a Florida Department of Law Enforcement agent went too far while investigating him. But in another sense, it’s a proxy battle between the St. Johns County Sheriff’s Office and the FDLE, and between those who believe Jeremy Banks murdered his girlfriend, 24-year-old Michelle O’Connell, back in 2010, and those who believe that she killed herself [Cover Story, “Murder, He Wrote,” Susan Cooper Eastman, Nov. 19].


At this very moment, the FDLE is winning — or, at least, it won the most recent round.


On Feb. 13, U.S. District Court Judge Brian Davis dismissed the complaint Banks had filed against the FDLE and its agent Rusty Ray Rodgers. The dismissal was mostly technical — there were legal problems with the way the complaint was presented, rather than a substantive flaw in the underlying argument — so Davis dismissed it “without prejudice,” which means Banks is allowed to refile by March 5.


But Davis’ dismissal hints at how complex and unusual this lawsuit, filed last year, actually is: a cop suing another cop for doing his job too aggressively.


The incident that led to this lawsuit has been well-documented, especially in a 2013 New York Times/Frontline investigation, and is still today the subject of much controversy in St. Johns County. O’Connell died of a gunshot wound that the SJCSO ruled a suicide almost immediately, following what Sheriff David Shoar has admitted was a flawed investigation. But members of O’Connell’s family didn’t buy the official story. They didn’t believe that O’Connell, who had just accepted a new full-time job and was about to leave Banks, would abandon her 4-year-old child. After months of pressure, Shoar asked the FDLE to investigate, likely with the expectation that the FDLE would back up his department and settle this once and for all. But that’s not what happened.


Enter Agent Rodgers, who didn’t buy the official story, either. According to Banks’ complaint: “From the outset of his investigation, Agent Rodgers operated under his predetermined theory and conclusion Jeremy Banks was criminally culpable in the death of Michelle O’Connell.”


When Rodgers went in to investigate, he went for the jugular, there’s no doubt about that. He scrutinized the evidence and concluded there was no way O’Connell had killed herself, according to Banks’ lawsuit. Rodgers felt there was too much evidence to indicate differently.


O’Connell, after all, was shot by Banks’ own service revolver. Indeed, an expert told the FDLE in a report, “The totality of the circumstances are not consistent with suicide. However, they are consistent with homicide.” Moreover, Banks had been drinking the night his girlfriend died — though his fellow cops never tested his blood alcohol level — and O’Connell had told relatives that she was leaving him.


More important, Rodgers’ investigation turned up two neighbors who said they heard O’Connell screaming for help the night she died. That prodded the medical examiner to change the cause of death to homicide.


Then all hell broke loose.


Shoar released a 153-page review of his department’s investigation into O’Connell’s death. That review all but indicted Rodgers and his supervisor, Dominick Pape, for “unethical behavior” that “stigmatized” Banks.


The Times story that was released in 2013, which argued “that the investigation was mishandled from the start, not just by the sheriff and his officers, but also by medical examiners who espoused scientifically suspect theories that went unchallenged by prosecutors,” only added fuel to the fire. And after Rodgers was unable to convince a special prosecutor to charge Banks with O’Connell’s death, Banks filed suit.


Even more than four years after O’Connell died, the case is still considered active. Late last year, after a new witness came forward and said he saw Banks acting suspiciously, Gov. Rick Scott ordered the case reopened and referred it to another special prosecutor.


And Banks’ lawsuit is ongoing as well. Judge Davis didn’t rule specifically on the merits of his complaint — which Davis wrote was “predominated by conclusory and argumentative allegations” and of a “shotgun nature,” meaning that it contained “irrelevant factual allegations and legal conclusions” — but he did criticize the way the complaint was structured: “Plaintiff alleges that Rogers [sic] falsified the kinds of facts which, in the Court’s experience, are important to findings of probable cause in homicide investigations …. Without context, however, these facts are naked assertions which fail to assist an understanding of how probable cause is allegedly absent. The balance of facts scattered through the Complaint do nothing to remedy this deficiency.”


This early in the case, Davis wrote, Banks isn’t required to prove his allegations, but he does need to provide a “short plain statement sufficient to put Defendant on notice of facts or inferences from them which make the absence of probable cause plausible. The allegations of Plaintiff’s Amended Complaint simply fail to accomplish that requirement.”


Because Banks’ lawsuit stems from the idea that Rodgers acted without probable cause, Davis continued, without that basis established Davis couldn’t consider the rest of Banks’ allegations. Nor could he address Rodgers’ claim of immunity, which usually applies to police officers doing their investigatory work.


So he ordered Banks to refile his complaint by March 5. As of Monday, March 2, he had not yet done so, according to court records.


Banks’ lead attorney, Robert “Mac” McLeod, did not return phone calls for this story. Last year, he told Folio Weekly in an email that the allegations against his client were “baseless and fictional.” “Mr. Banks is so obviously innocent of any wrongdoing whatsoever in the tragic suicide of Ms. O’Connell, that 3 medical examiners and 2 state attorneys have concluded no evidence implicates him.”
Posted by Ed Slavin at 7:36 AM