How ironic that on a night when she was honored for her thirty years of historic preservation work with the Adelaide Sanchez Award, St. Augustine City Commissioner NANCY SIKES-KLINE joined the rest of the Gang of Four in eviscerating HP-5?
Only courageous reform  St. Augustine Mayor Nancy Shaver voted no, after presiding over a fair hearing (a novelty in our City's long history of catering to developers, whom former County Commission Chairman Ben Rich, Sr. once called "worse than any carpetbagger").
Commissioner NANCY SIKES KLINE, Vice Mayor TODD DAVID NEVILLE a/k/a "ODD TODD," Commissioners ROXANNE HORVATH and LEANNA FREEMAN, collectively known as the "Gang of Four" were once again guilty of not enforcing our Comprehensive Plan and knuckling under to "BIG TOURISM."
The Gang of Four kowtowed to Visitor and Convention Bureau Executive Director RICHARD GOLDMAN, and hotelier KANTI PATEL and his putative "competitors" (are they now investors?)
The Gang of Four blithely voted to destroy the Grove Street neighborhood and fragile seven acre transitional Historic Preservation District HP-5 for a new MARRIOTT RENAISANCE to be built without underground parking, required in current PUD ordinance.
Why?
It's about the money, despite PATEL's geologist and lawyer's materially false and misleading statements about it being impossible on January 3, 2017.
What is to be done?
Who will stand up to this small group of willful oligopolist bullies and their four toadies on City Commission?
Who will stand up to enforce our Comprehensive Plan and stop the evisceration of our historic town by greed?
Who will invoke their rights under the Bert J. Harris, Jr. Private Property Protection Act?
Who will invoke the provisions of F.S. 70.51 and request a special magistrate intervene before the City of S.t Augustine City Commission rubber-stamps (4-1) yet another Planned Unit Development amendment.
Cramming in too many tourists follows the example of slave ships, maximizing the profitability of BIG TOURISM at the expense of our history, nature and charm as a community. Enough, by God. KANTI PATEL wants to build RENAISSANCE HOTEL without underground parking and is willing to lie to save money -- color him an enemy of historic preservation district HP-5 in St. Augustine.

Surrounded by mediocrity and mendacity, Mayor Nancy Shaver (center) soldiers and sailors on, presiding over an appeal hearing in which her four colleagues did not comprehend the stakes for historic preservation in St. Augustine.  Color them colorless and indifferent to injustice. 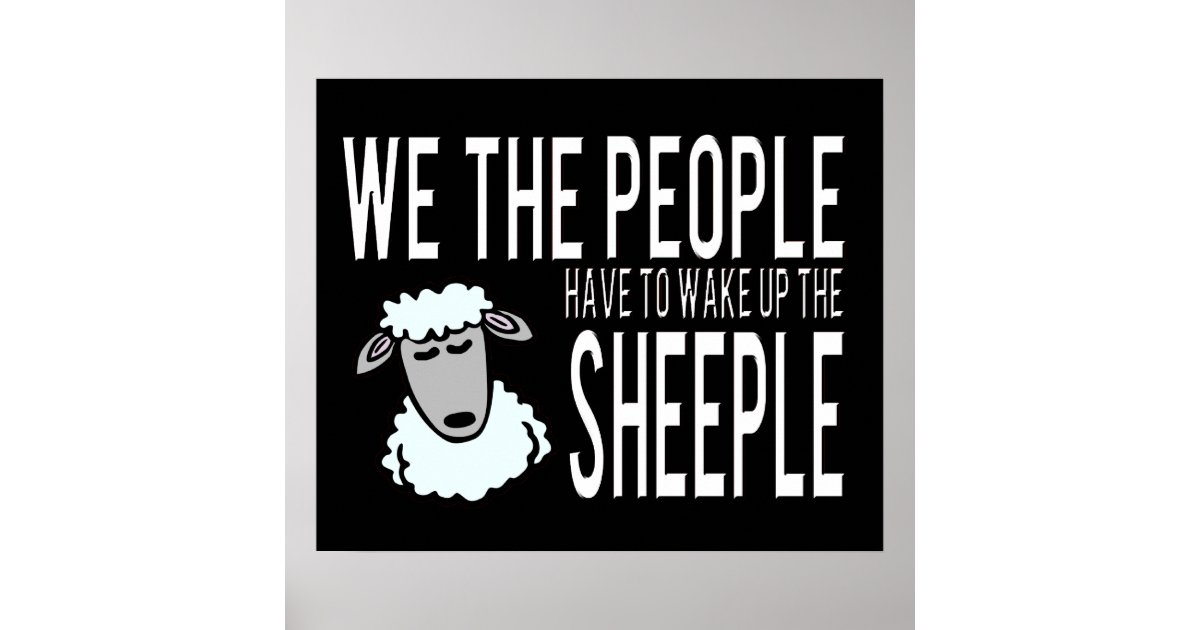 Patel Hotel wrong for the area

Editor: Dear City Commissioners, please reconsider your decision to uphold the plan by Mr. Patel to rezone the properties for his San Marco hotel project.

The zoning was set up for the purpose of protecting the encroachment of big business into the northern area of our city and, although the current restaurant and existing small hotel do draw traffic, please don’t let that Whitehouse lawyer fool you into thinking this hotel plan will reduce traffic because it will not. The hotel’s own restaurant and meeting room will attract crowds (local customers, weddings, etc.) beyond regular hotel traffic. It, too, will need delivery trucks (food, beer, liquor, repairs, etc.).

And those two immediate neighbors who agree with the plans? One property is a full time airbnb whose owner does not live on premise. The other runs a commercial business on her property and would surely like to see a zoning change.

Ask anyone else in the immediate neighborhood and you will find that we are against rezoning on Castillo Drive and Grove Avenue.

Please respect the planning and zoning board’s decision, after all “zoning” is their middle name.

Peter Klein
Posted by Ed Slavin at 5:03 AM

How sad...there are laws that can be broken by certain individuals that have lots and lots of money. I'm sure those that voted to allow this travesty live nowhere the proposed 'hotel', so, not problem for them. This city sure has changed in the past 30 years that I've lived here. We've gone from valuing history to seeing how much money we can stuff into our elected officials pockets..time to vote 'em out...all of them.