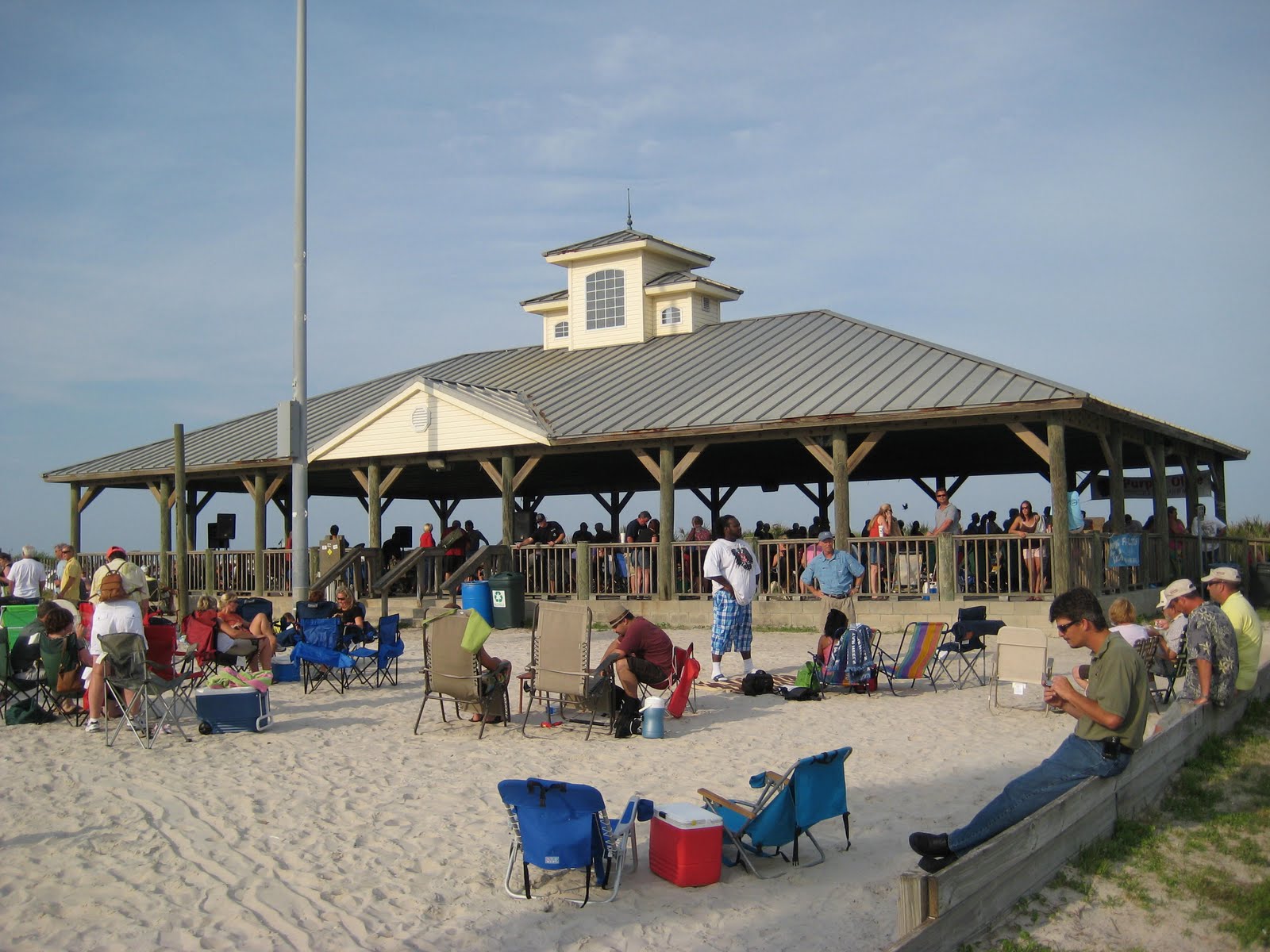 "No possession or consumption of alcoholic beverages without permit," the County's permit paperwork for the Concerts state. There is no permit. None. Never had one. Ever.  Might be a good time to apply for one.


The Concerts by the Sea are not located on the pier; hence, alcohol possession and consumption may be illegal, not only under Section 19 of the County Parks ordinance, but quite possibly also under the St. Augustine Beach ordinance 5-2:

Looks like the County's fixin' to ban alcohol at SABCA's Music by the Sea concerts, where 800-1300 people party weekly, until and unless JONES obtains proper permits.

This issue was not discussed at the May 1, 2017 joint meeting of St. Johns County Commission and St. Augustine Beach City Commission.

No word about the opinion of WILLIAM JONES' boss, St. Johns County Sheriff DAVID SHOAR, whose deputies patrol our beaches and routinely charge people with drinking in county parks and on county beaches (except for JONES' concertgoers, apparently).

Is this a violation of the Equal Protection clause of the U.S. Constitution, and a civil rights violation remediable under  42 U.S.C. 1983?