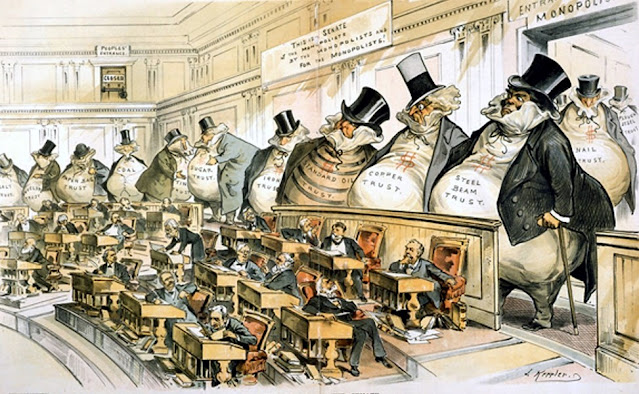 Walking conflict of interest: our cynical, sinister State Senator, TRAVI$ HUT$ON is the "developer" (sic) of the SilverLeaf clearcutting "development" (sic), whose proposed 15% sales tax increase was rejected by 63% of St. Johns County voters on November 8.  HUT$ON, the controversial Chair of the Florida Regulated Industries Committee -- author of two (2) bills so stinky that even other-directed Governor Ron DeSantis vetoed them, who once tried to de-annex property from St. Johns County at the eleventh hour -- has never been censured by the Senate.  Instead, Senator TRAVI$ JAME$ HUT$ON has been promoted and rewarded with a new place for practicing legislative logrolling, legerdemain, influence-peddling, flim-flam, flummery, dupery and nincompoopery.

St. Augustine's sorry State Senator TRAVI$ JAME$ HUT$ON is now put in charge of vetting all Senate bills?   Kind of like putting Dracula in charge of the Blood Bank?

The power-mad energumen, the willfully anti-environmental arachnid, who uses his Senate seat for personal family business and vendettas, like his crippling Soil and Water Conservation Districts?

Bad news for the environment and government integrity?

Moneybags TRAVI$ JAME$ HUT$ON  will chair a new Senate Committee that will help the Dull Republican supermajority in the State Senate commit a multitude of sins, torts and crimes against nature.

So Senate President says HUTSON "has a knack for bringing stakeholders to the table." Do tell. 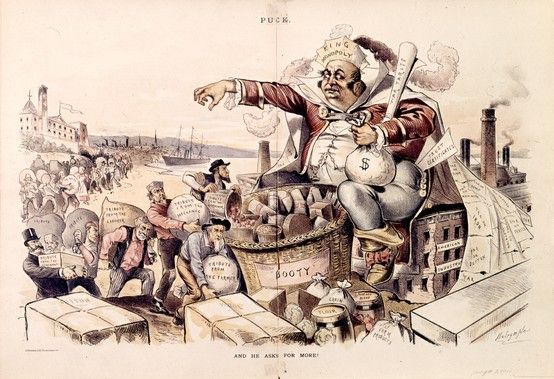 On Tuesday, he described the committee as a third leg in the process of moving bills to floor votes late in the session.

Florida Legislature 2022:When DeSantis zigged, GOP lawmakers from Volusia, Flagler did too

Mark Lane:Are soil and water conservation districts about to be buried?

"It's something the president and I have been talking about for about four years now," Hutson said. "The idea is very simple: Most of the bills at the 11th hour go through either Rules or Appropriations. ... The committees meet and 80 or 90 bills get shoved through in a six-hour process. Many members feel the rush is not fair."By creating a third committee, more bills should get more scrutiny, he said.

Hutson said the bills the committee will hear will likely touch on both fiscal policy and funding. As an example, he mentioned the creation earlier this year of the Office of Election Crimes and Security, which both established new policy and was budgeted for $1.2 million.

In a memo, Passidomo wrote that Hutson is the right senator to take on the new committee.

"He has a keen knack for bringing stakeholders to the table, listening and working to find common ground. Travis shares my vision for the Committee on Fiscal Policy and I am confident his diverse policy background and institutional knowledge will be a tremendous benefit to the Senate as he chairs this new committee," Passidomo wrote.

Hutson first won office in a special election in April 2015.

"(Hutson) is still one of our youngest senators, but also the honorary Dean of the Senate as our longest-serving Senator," Passidomo wrote. "Over the years, I have watched Sen. Hutson master some of the most technical and complicated issues that have come before the Senate."

Hutson won reelection in the August primary. His district includes all of St. Johns, Flagler and Putnam counties, and parts of northern Volusia County.

And today we have Ron DeSanctimonious giving state employees extra days off to curry favor and of course we had VOTE BUYING using first responder and other bonuses. Federal money comes in and checks go out courtesy of DeSanctimonious. Someone in California paid for it all you better believe it. Indeed Sanibel Island gonna be built back worse with California money with the insurance industry belly up. The most greasy, dirty tactics in human history playing out right here in Florida, the worst of which is all the right wing propaganda and lies that curry favor for Republican candidates. Absolutely despicable.