It stinks that we name buildings and highways after living politicians, when there are so many more worthy honorees available.
Ethically challenged Republicans and Democrats are increasingly naming buildings for each other in America, prematurely bestowing such remarkable honors on each other when they're still alive. What towering egos. How embarrassing to have a building named for convicted fraudfeasor Congresswoman Corinne Brown. I fondly remember trying a few cases before USDOL ALJs in the "Howard H. Baker, Jr. United States Courthouse" in Knoxville, Tennessee, opened while corrupt Senator Howard Baker was still alive, practicing law with a multinational corporate law firm bearing his name, with mendacious minions litigating cases in that Courthouse, including one where Lockheed Martin used Department of Energy to sue the Department of Labor in attempts to deny a whistleblower hearing to Oak Ridge physician William K. Reid, M.D., my client at the time. Also named for Sen. Baker: "Howard Baker Highway," a twisty mountain road named for the strip-mine enabler coal landowner "because it's so crooked." 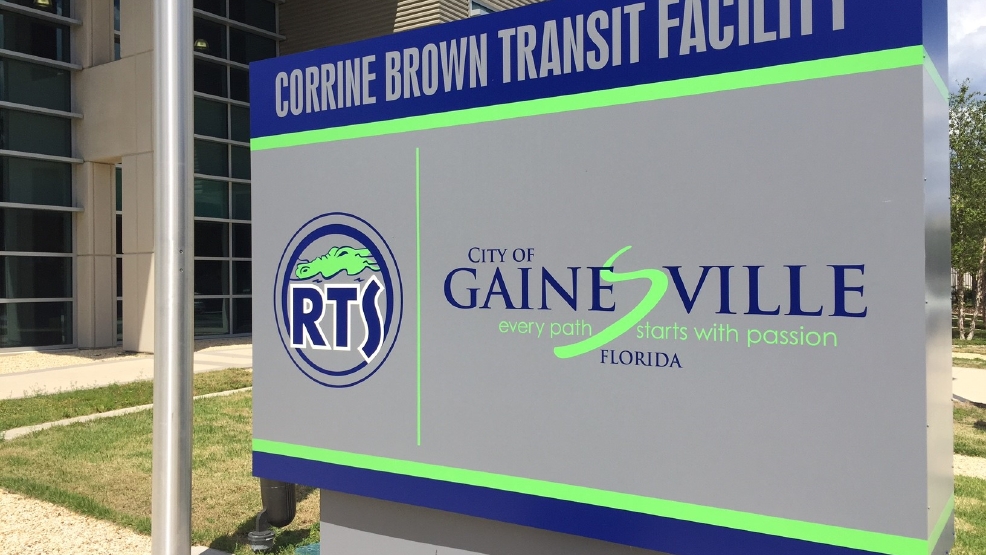 The Gainesville Sun reports (http://bit.ly/2q3KqEw ) that the Gainesville City Commission on Thursday considered whether to remove Brown's name from a Regional Transit System facility, but decided to consider the move at a later meeting.

Brown, 70, was convicted by a federal jury of fraud and other charges for taking money from a purported charity for poor children called One Door for Education Foundation and using the money for parties and other personal expenses. She has not yet been sentenced.

Brown helped secure federal funding for Regional Transit Center in Gainesville, and the facility was named in her honor.

Why is conviction the measure for name removal?

Racist if it is as more blacks are investigated, convicted and incarcerated than rich fat ass corporate noble lying gangster white guy politicians.

I would be sensitive to your perception of racism if it were backed by any facts.

Reminds me of when American University named a building for an Arab arms merchant, Adnan Khashoggi, and took down his name after he defaulted on his pledge to make a $5 million contribution.

Or when Georgetown University in 2016 renamed two buildings, deleting the names of two Jesuit priests responsible for my alma mater selling some 272 slaves down the river in 1843.

Or when New Orleans deleted four Confederate statues on public land in 2017.

Not a racial issue with Gainesville CIty Council, IMHO -- it's the criminality, not the skin color.

The 'rule of law' is a scam weapon Ed, biased to the gangster rich who own and control it.

A major facet of that bias is to investigate, convict, and incarcerate, more blacks than whites, especially here in heavily kkk populated racist Florida. Shoar (and a multitude of other murderous thugs — cast your gaze down town) walks free for far more egregious offenses while Corinne Brown gets the deflective spotlight, and at the same time many of the not investigated pols and their cronies profit on the skewed Jim Crow racist system incarceration of blacks industry. Yes! It's an inmdustry. You feed, reinforce, and promote that bias by parroting the intentionally created divisive cultural bias and the OVER THE TOP coverage (the bias on roids) of the Corrinne Brown story.

Better to engage in their tactics of omission and instead focus on those xtrevilist scum who so artfully divide us all.

Yes, we have an increase of token removal of past symbols of evil but we also have a far greater increase in loss of civil rights.

"There's no difference between a black snake and a white snake." So said our first African-American Supreme Court Justice Thurgood Marshall (1991). Corinne Brown is a crook who cheated black people out of hundreds of thousands of dollars of college scholarships to enrich herself. That's a crime, a tort and a sin.

Strange that one schooled in the many nuances of the scam weapon 'rule of law' can so assuredly announce that there are no differences between black and white snakes and then go on to focus on and magnify the negative differences in one black snake.

The real sin is in applying ideal standards of equality to inequality, like Thurgood Marshall and his ilk.

The real sin is in failing to see the orchestrated shades of gray in the totality of Corinne Brown's life.

The real sin is in parroting and fanning the biased flames of the intentional perpetual conflict.

The greater sin Ed, is the underlying elite pompous attitude that is expressed in aligning with such biased — and deflective of far greater crimes — viewpoints and behavior.