December 10, 1983, Memphis, Tennessee -- A Funny Thing Happened on the Morning of My First Law School Exam at Memphis State University 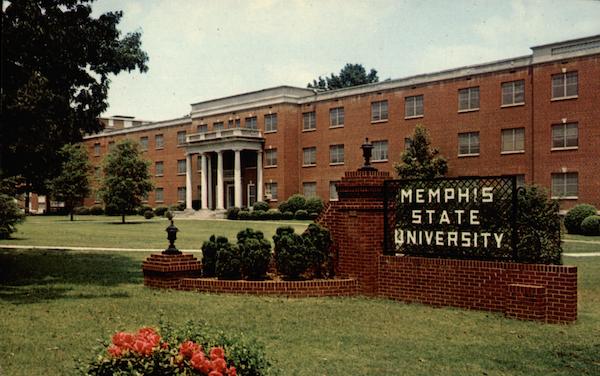 A large, armed Shelby County, Tennessee Sheriff's Deputy knocked on the door of my rented condo and served me with a million dollar libel lawsuit on the morning of my first law school exam (Torts, with Professor Thomas Reynolds -- I got a B). Those were the days!
My article stated that Interstate Bonding Company wrote 87% of the bail bonding business for Anderson County Jail during January to May, 1983, and was run by insiders with special influence "in cahoots with" Sheriff Dennis O. Trotter.
The retaliatory libel lawsuit against the Appalachian Observer, Ernest F. Phillips and me was in 1984 dismissed in my favor and every person associated with it pled guilty to federal crimes -- two-time Tennessee Sheriff of the Year Dennis O. Trotter served four years in federal prison.
The three bail bondsmen co-felons who filed the bogus lawsuit waived indictment and pled guilty to bribing Sheriff Trotter with $10,633.50 (ten percent of their proceeds). One was a convicted felon serving as the Sheriff's dispatcher, frowned upon by NCIC, which threatened to remove the State of Tennessee over the issue. Another was his father-in-law, who was committing federal crimes from Department of Energy Technical Information Center offices in Oak Ridge, Tennessee.
The four felons ended up paying me money -- their own, not insurance or bribery proceeds. The Home Insurance Company refused to pay (bribery not being the business of Anderson County, Tennessee) and the federal government took back their bribe money.
The four felons paid out-of-court settlements out of their own pockets.
Justice.
My articles were true -- they still are.
My aim was true -- it still is.
We shall overcome.
Posted by Ed Slavin at 10:12 AM