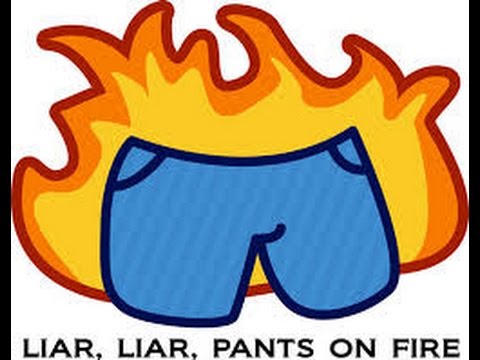 There were never "50-70" artists on St. George Street at one time. Hired gun MICHAEL KAHN conflated SAPD officer BARRY FOX's testimony, about having identified some 70 different musicians and artists over a two year period, writing their names down in Ye Domesday Book for future harassment, at the behest of then-City Manager WILLIAM BARRY HARRISS a/k/a "WILL HARASS."

KAHN bordered dangerously on subornation of perjury, claiming it was all on one day. In response to this week's demonstration, ex-Mayor LEN WEEKS, who has zero credibility, ululated:

“We really had a serious problem on St. George Street. ... Sometimes there [were] 50 to 70 entertainers.” — Local businessman and former mayor Len Weeks, speaking about the original intent of the laws protested Monday in downtown St. Augustine. Weeks explained that the intent of the law was to curb street performers on busy downtown streets. But because artists can be termed entertainers, the ordinances encompasses their activity as well. (From "Thumbs and quotes editorial, below).

LEN WEEKS -- A legend in his own mind, proprietor of the all-white St. Augustine Sister Cities Association, unethical destroyer of 211-year old DON PEDRO FORNELLS HOUSE at 62A Spanish Street (fined only $3600 for working without permits but still under DBPRF investigation), beneficiary of no-bid, below-market lease of 81 St. George Street (Florida Cracker Cafe and Savannah Sweets are his lessees, along with ex-Mayor BOLES, CLAUDE LEONARD WEEKS, JR. has zero credibility.

Quoting him as the sole source opposing restoring artist rights is revealing. None of the "Gang of Four" Commissioners opposing Mayor Shaver's efforts to restore the First Amendment had a word to say in response to the December 21, 2015 demonstration.

That's what as ex-Mayor JOE BOLES expressly did in response to the FOLIO WEEKLY article on the no-bid, below-market lease. 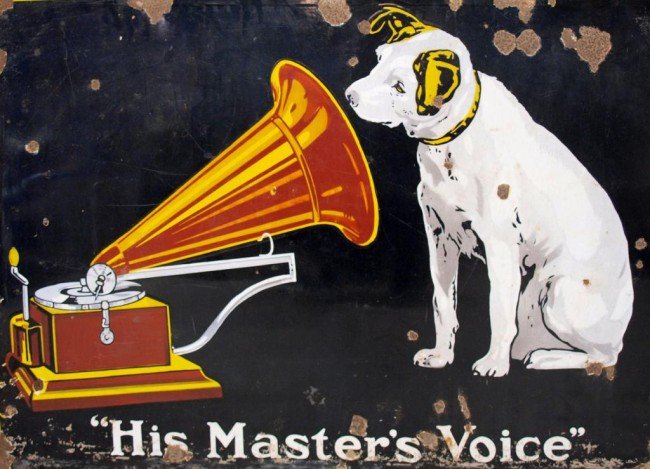 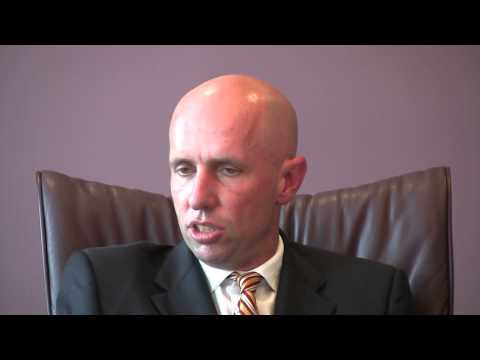