I just read several of Terrence McCoy's 2015 articles, including a sensitive article on a homeless man who graduated Harvard Law School with Chief Justice John Roberts, and an investigation of corporations defrauding tort victims of their "structured settlements," leaving at least one of them homeless.

Outstanding reporting -- we need more of it.

Newspapers must and will survive. They must deliver what people want -- investigative reporting and sensitive, sentient, probing articles relevant to readers, not PR-generated fluff.

Under Washington Post owner Jeffrey Bezos, founder of Amazon.com, Inc., there is also a "Social Change" reporter, Sandya Somashekar. While the Post's iconic building on Fifteenth Street will be demolished (no thanks to D.C. hysterical preservationists, who thought it was unimportant), the era of "holy s---!" reporting founded by Benjamin Crowninshield Bradlee is apparently continuing under new ownership.

Kudos to The Washington Post and Terrence McCoy for getting it right! (He's a former Miami New Times reporter and Columbia Journalism School graduate). 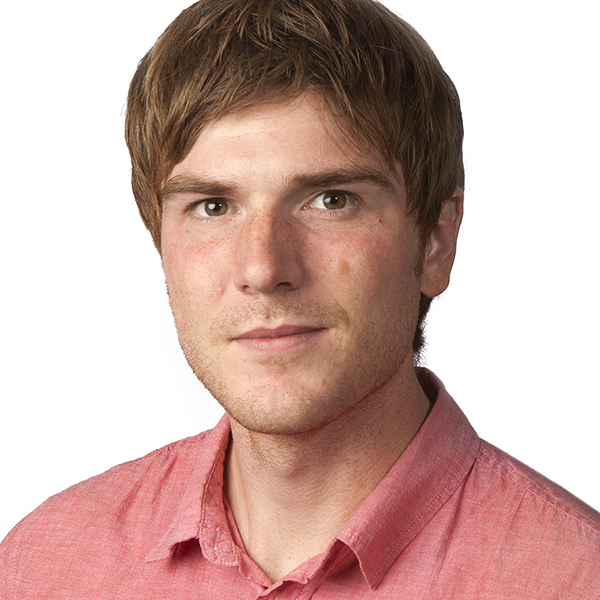