"Only a few troublemakers opposed us."

"Only a few troublemakers opposed us."
-- Nazi Gauleiter of Thuringia and Labor Minister over forced labor, upon his arrest.
Ann Tusa & John Tusa, The Nuremberg Trials @ 38

Nazi Gauleiter Fritz Sauckel expressed the same sentiment as too many government and business leaders.

Our misguided government leaders, from City Hall to Washington, D.C., refer to ethical people as "troublemakers" and as "not team players.

Too many workplaces are tyrannies.

They are typified by the Tennessee Department of Environmental Conservation air pollution regulatory manager who in the 1990s told his subordinate supervisor that the State of Tennessee owned his mind for 7 1/2hours a day, and that if he told him to jump off a roof, he must “jump off a roof.”

For the record, the Nuremberg Trials heard the evidence of Fritz Sauckel's war crimes against humanity. They convicted Fritz Sauckel and executed him. 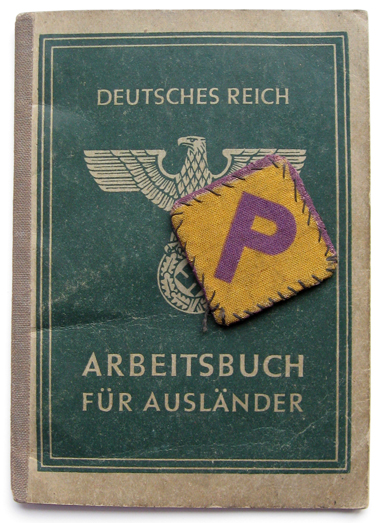