Thursday, December 17, 3:00pm
HARB meeting not available for live streaming
Technical difficulties are preventing the live streaming or the later on-demand service of the meeting of the Historic Architectural Review Board held this afternoon. We apologize for the interruption; technicians are currently addressing the issues. 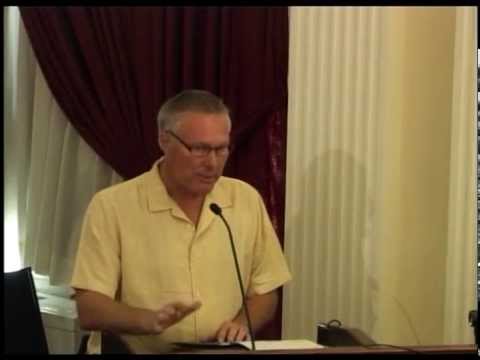 Rev. Dr. Martin Luther King, Jr. called this "the most lawless City in America" by June 11, 1964 letter. He was right.  Next year, we get to elect new Commissioners in two cities, the County, as well as other local public officials.  Enough waste, fraud, abuse, misfeasance, malfeasance, nonfeasance, flummery, dupery and nincompoopery.