Advice to lawmakers: If you’re going to have an affair, don’t have it with a lobbyist | Editorial. (Sun Sentinel) 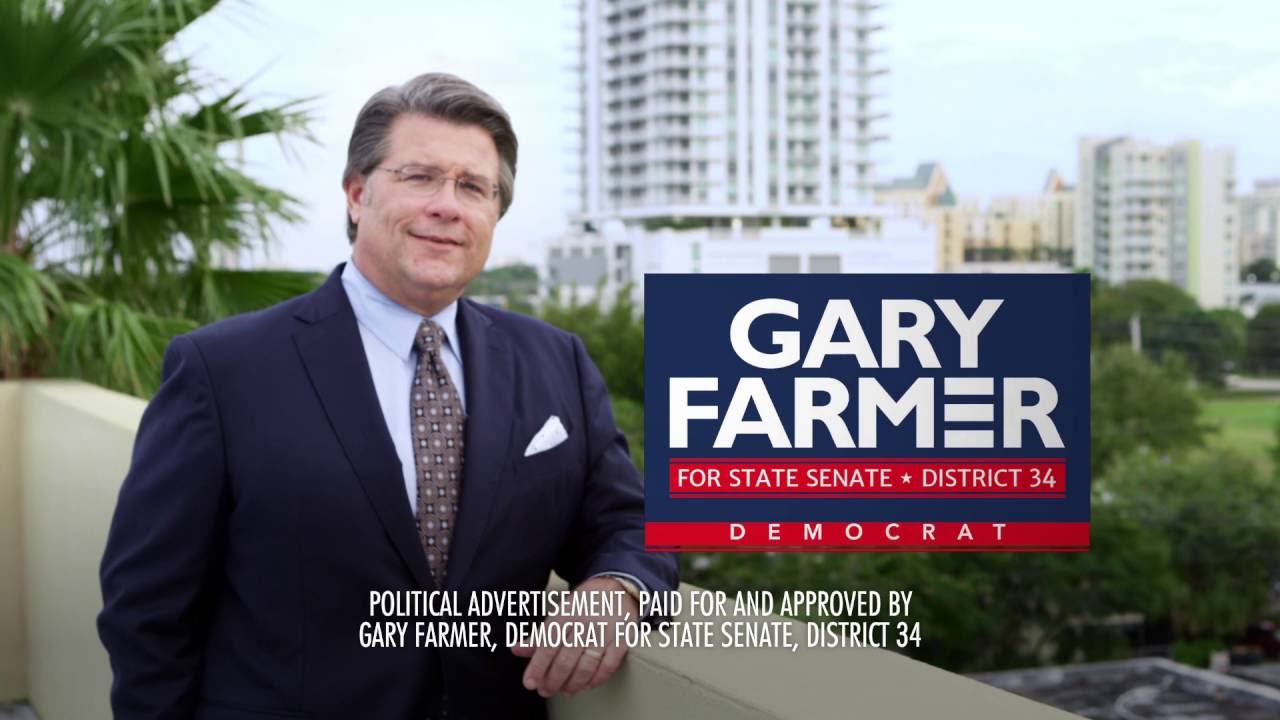 Here is Andreina Figueroa's Facebook photo and her public registration information as a lobbyist: 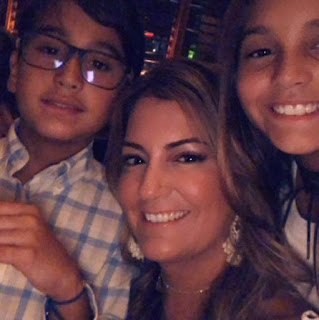 Advice to lawmakers: If you’re going to have an affair, don’t have it with a lobbyist | Editorial

Advice to lawmakers: If you’re going to have an affair, don’t have it with a lobbyist | Editorial
Florida Sen. Gary Farmer, incoming leader of the Florida Senate Democratic Caucus, has told colleagues he’s left his wife and is involved with a lobbyist. He is the third Senate Democratic leader in recent years to have his sexual conduct reach the public stage. (Associated Press)
Stuff happens. We get that. When people in politics head to Tallahassee for the Florida Legislature’s two-month annual session and preceding committee weeks, they enter a world of abundant power, personality, money and ambition. And sometimes in the trenches, collegiality morphs into romance.
Marital infidelity is nothing new in the Florida Legislature. And ordinarily, if a lawmaker leaves his or her spouse for someone else, it doesn’t make news. But if the affair involves a lobbyist, who is paid to influence how lawmakers vote, the potential for conflicts of interest becomes obvious.
Enter Sen. Gary Farmer, a Lighthouse Point Democrat, who has told colleagues he has separated from his wife and is involved with another woman. She is Andreina Figueroa, a Republican who lobbies for charter schools, trial lawyers, Duke Energy and the city of Hialeah, among other clients. Her online profile also says she is president of Somerset Academy Inc., a network of 30 charter schools in three states.
Farmer, first elected in 2016, has been a consistent critic of the Legislature’s tilt toward charter schools, which brought the profit motive to public education. A trial lawyer himself, he’s also stood strong on consumer issues. Farmer’s votes haven’t been questioned and we trust that will continue to be the case. But given the circumstances, and the Legislature’s inability to police itself, all eyes will now be watching.
Twice, we have endorsed Farmer for office because we believe he’s right on the issues, and has the energy and skill to help revive a Democratic Party adept at losing statewide elections.
Seeing similar strengths, his colleagues have elected him incoming leader of the 17-member Senate Democratic Caucus. Surely Farmer sees the awkward position he’s put fellow senators in. What if they disagree with the policies Figueroa is pushing?
When former Sen. John McKay was having an affair with a telecommunications lobbyist while rewriting the state’s telecom law in 1996, they tried to finesse the problem by having her lobby only the House. But, come on. If they didn’t want to offend McKay, who went on to become Senate president, every senator knew how he or she should vote.
As minority leader, Farmer doesn’t wield the power and influence his Republican counterpart holds. Still, he should make it emphatically clear that his colleagues should not be influenced in the slightest by whom he loves.
Farmer’s colleagues are standing by him as their incoming leader. But given their agonizingly close losses for the U.S. Senate and Governor’s Mansion last fall, it must be said that the last thing Florida Democrats need is another distraction.
Farmer is in charge of raising money and recruiting Democratic candidates for Florida Senate races in 2020, including two key open seats, one each in Miami-Dade and suburban Orlando.
And if Democrats somehow pull off a miracle and reclaim a majority in the Senate for the first time in more than a quarter century, he would wield great power as Senate president.
Farmer is the fifth state senator caught up in an extramarital controversy in two years, and the third involving relationships with lobbyists. Two senators were pressured to resign. Two acknowledged having an affair with one another. If Farmer thought his relationship would remain private, he was naive.
Still, the far greater problem in Tallahassee are the ties between legislators and lobbyists that involve campaign money, the real poison in the political bloodstream.
The people who write our laws are too cozy with lobbyists and their clients. Lobbyists write bills for lawmakers. Lobbyists deliver campaign contributions to lawmakers. Lobbyists even help lawmakers land jobs — at law firms, public and for-profit universities, and charter school companies, to name a few.
Neither do we appreciate having to write about such uncomfortable matters when so many more pressing issues face us. Yet appearances matter. And being a government watchdog is what we do.
Like we said, we’re not unsympathetic. Things happen — in Tallahassee and in marriages. And we recognize the pain such matters create for everyone, pain compounded when such affairs are made public. It’s the gamble politicians take when they enter life on the public stage. In asking people to trust them with the public’s business, they must accept being held to higher standards.

Editorials are the opinion of the Sun Sentinel Editorial Board and written by one of its members or a designee. The Editorial Board consists of Editorial Page Editor Rosemary O’Hara, Sergio Bustos, Steve Bousquet and Editor-in-Chief Julie Anderson.
Posted by Ed Slavin at 4:36 AM