Circuit Judge J. Michael Traynor has sentenced DAVID BARTON CORNEAL's painter to four years in prison on April 7, 2016. TIMOTHY HLADKY, the painter, is currently imprisoned in the Jackson County Work Camp, according to the Department of Corrections. 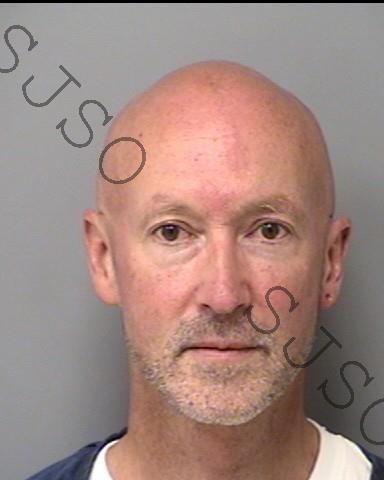 CORDOVA INN/DOW PUD developer DAVID BARTON CORNEAL's painter -- accused three-time felon TIMOTHY JAMES HLADKY (DOB May 2, 1960) -- was arrested December 9, 2015 and charged in a child sex sting by the cybercrimes investigators at the St. Johns County Sheriff's Department.
TIMOTHY JAMES HLADKY was held in jail subject to a $120,000 bond since December 9.
It makes you wonder what kind of people are being brought in to work at the former DOW MUSEUM OF HISTORIC HOMES, and why?
What kind of background investigations does CORNEAL do on his employees?
No response from the City or CORNEAL or any of their lawyers, managers or Commissioners to the arrest..  No coverage in The St. Augustine Record or other local "news" media on the conviction.
Wonder why?

​
HLADKY owns Landmark Painting and has/had his sign on the M&M Market redux.