"ODD TODD" ADMITS HE "SOUNDS LIKE A BROKEN RECORD" 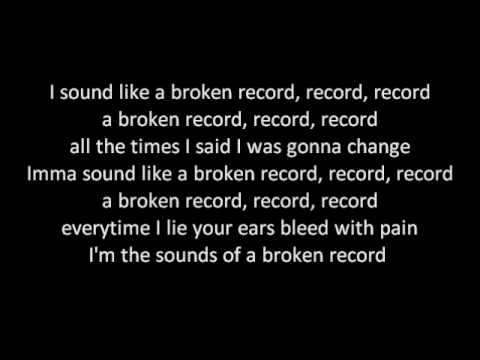 ODD TODD NEVILLE has attacked Mayor Shaver ever since they were both sworn in on December 1, 2014.

Mayor Shaver is unflappable and dignified -- NEVILLE is as lugubrious a goober as ever made a chair squeak.  He has a mean streak.  He shows signs of mental illness -- he acts like a sociopath.

On June 27th, NEVILLE attacked Mayor Shaver (again) for speaking her mind on issues, babbling on incoherently in Commissioners' comments that there was "a perception" that she spoke for other Commissioners.

NEVILLE was referring to an interview Mayor Shaver gave a Jacksonville investigative reporter about the LITTLEJOHN mobility contract.

Mayor Shaver responded that she said nothing inappropriate or untrue, that her comments were carefully weighed, "reflecting a high degree of professionalism," and agreed with NEVILLE that he "sounds like a broken record."