(modified one day ago)

His firm was until recently called NEVILLE BREIDENSTEIN WAINIO.

Now the firm is NEVILLE WAINIO.

Did St. Augustine City Commissioner TODD DAVID NEVILLE commit homestead exemption property tax fraud, not notifying Property Appraiser that he and his wife are no longer living in their condominium?

NEVILLE has not responded to my five questions, below.

The letter from Homestead Fraud Investigator Mr. Steve Garris, C.F.E. stated in pertinent part that "This action indicates to us that you are no longer a permanent resident of the property to which you claim homestead exemption." The NEVILLE's homestead exemption is being revoked unless they file an affidavit by July 1, 2016 stating that they are living on the property.

Since Spring, the NEVILLES have been seen living in Lincolnville at 71 Park Place, a property purchased for $450,000 December 29, 2015 by NEVILLE's parents, Timothy and Judith Neville, of St. Augustine Beach, and a family trust, with a transfer that same day for $100 reflected in county records.

Five questions that I posed the morning of June 15, 2016 to TODD NEVILLE by text message have not yet been answered:
1. Have you responded to the June 1, 2016 letter from certified fraud investigator Steve Garris from the St. Johns County Property Appraiser's office?
2. Is it true that you are no longer living at 167 Sunset Circle North?
3. Is it true that the property is rented?
4. How long has it been rented?
5. Why did you not notify the Property Appraiser that you're no longer living in the Homestead Property?

The homesteaded property where the NEVILLES no longer live was purchased for $285,500 on March 31, 2006. It is now appraised for property taxes at $126,392, which includes a $50,000 homestead exemption to which the NEVILLES are no longer entitled under Florida law.

Homestead exemption fraud is a misdemeanor and if convicted NEVILLE could be jailed or recalled from office.

ODD TODD NEVILLE is most noted for:

2. Grandstanding and grandiose self-promotion, including pugnaciously and publicly proposing to use City of St. Augustine funds to file a meritless libel lawsuit against Historic City News and Michael Gold over his opinion about conflict of interest, a misuse of City resources on legal research to promote a vendetta, in violation of the First Amendment;

3. Interrupting his four women colleagues like a sexist misogynist would, especially interrupting and harassing Mayor Nancy Shaver, as on June 13, 2016 when she asked questions about the LITTLEJOHN mobility contractor LITTLEJOHN's violation of that contract, having failed to present a timely work plan as required by the contract;

6. Serving on the Board of Flagler Hospital, for which NEVILLE and his firm, NEVILLE BREIDENSTEIN & WAINIO is the certified public accountant.

8. Serving as accountant for Flagler College;

9. A constant state of agitation and anger and affinity for caffeinated Red Bull®;

10. Spending $2000 on personal funds on a survey whose results he has not disclosed.

11. Being partner in the firm formerly known as NEVILLE BREIDENSTEIN & WAINIO with the spouse of City C.P.A. MEREDITH BREIDENSTEIN, JUSTIN BREIDENSTEIN, who recently left the firm.  (Updated).

ODD TODD NEVILLE notoriously disgraced himself at the January 11, 2016 meeting.

You've got to watch it for yourself. 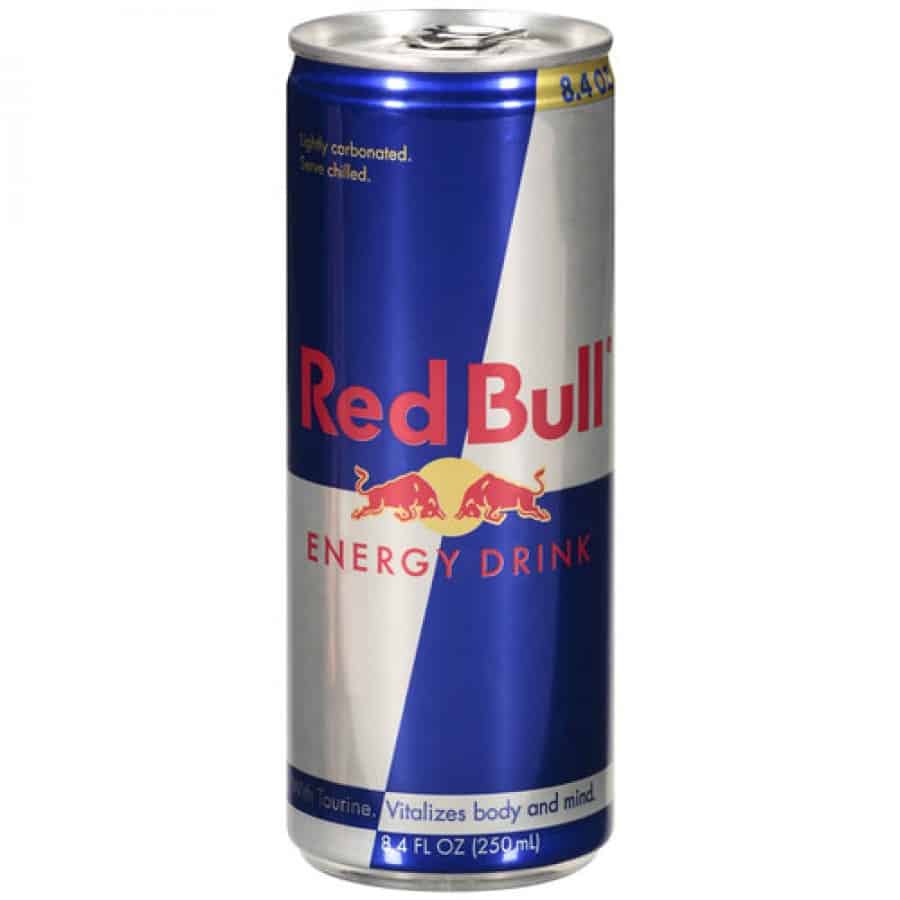 The Nevilles rent their former residence in Sunset Point and moved in late January 2016.