GateHouse’s Takeover of Gannett: Bad News for Journalism and the Planet. (FAIR)


From Fairness and Accuracy in Reporting (FAIR), here's yet another reason for USDOJ, FTC and state attorneys general to block this misguided merger of GANNETT and GateHouse chain gang journalism news cartels: 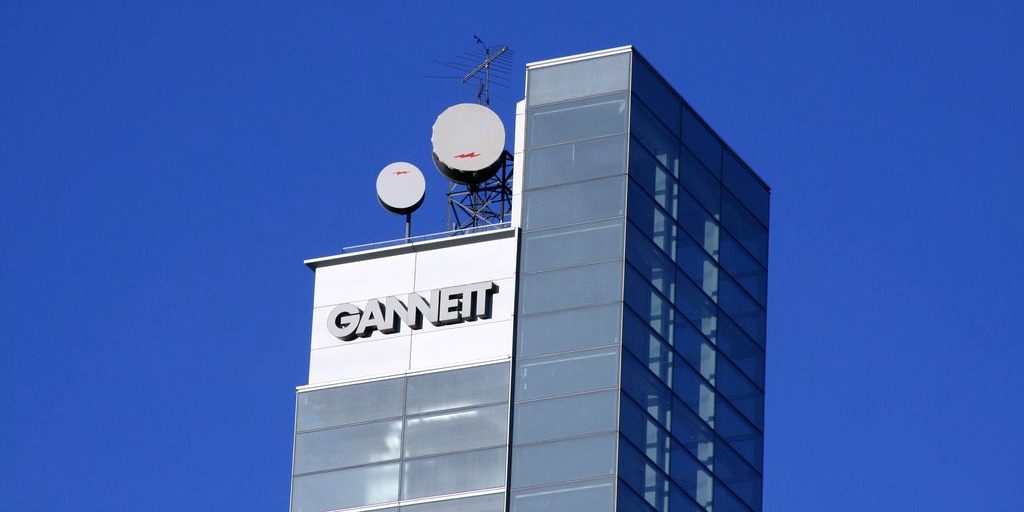 USA Today‘s “Just the FAQs” video (8/20/19) on the Amazon fires—which promises to explain, “How does this affect our planet?”—manages to avoid ever using the words “climate” or “global warming.” (There is one reference to “carbon and greenhouse gases,” not further explained.)

The merger is terrible for the usual journalistic reasons: This sort of consolidation means fewer resources for reporting, usually fewer reporters, and less informed attention to local affairs. As for the fossil fuel connection, it’s maybe not so much what it means for USA Today as for the 666 other publications involved nationwide. Like in Florida, where as New Fortress, Edens owns a liquefied natural gas export terminal, with big eyes on Puerto Rico, and as GateHouse, he owns 31 publications, including four newly acquired Gannett papers.

As FAIR founder Jeff Cohen was quoted in a piece for the Real News Network (8/8/19):

With environmental struggles often localized and fought over issues like fracking and pipeline construction, it’s a grave situation when a gas and fracking investor like Edens is the ultimate owner of an ever-increasing number of local dailies and weeklies.