WASHINGTON — A coalition of 29 states and cities on Tuesdaysued to block the Trump administration from easing restrictions on coal-burning power plants, setting up a case that could determine how much leverage the federal government has to fight climate change in the future.
The lawsuit is the latest salvo in a long-running battle over the future of coal and how to regulate the nation’s heavily polluting power plants, which are major producers of greenhouse gases that warm the planet. It also is the most significant test to date of the Trump administration’s efforts to eliminate or weaken former President Obama’s regulations to reduce the United States’ contribution to global warming.
It is a case that could go all the way to the Supreme Court. If justices there were to ultimately decide in favor of the Trump administration, it could weaken the ability of future presidents to regulate carbon dioxide pollution from power plants, experts said, and make it harder for the United States to tackle climate change.
“It would have a devastating effect on the ability of future administrations to regulate greenhouse gases under the Clean Air Act,” said Richard L. Revesz, a professor at New York University who specializes in environmental law, referring to a 1970 law that requires the Environmental Protection Agency to regulate hazardous air pollutants.

What on Earth Is Going On?

Sign up for our weekly newsletter to get our latest stories and insights about climate change — along with answers to your questions and tips on how to help.
ADVERTISEMENT
The court challenge, led by New York’s attorney general, Letitia James, argued that the Trump administration’s E.P.A. had no basis for weakening an Obama-era regulation that set the first ever national limits on carbon dioxide pollution from power plants.
The Obama-era rule, the Clean Power Plan, required states to implement plans to reduce carbon dioxide emissions by 2022, and encouraged that to happen by closing heavily polluting plants and instead generating electricity using natural gas or renewable energy. Carbon dioxide released into the atmosphere is a major contributor to global warming because it traps the sun’s heat.
“The science is indisputable. Our climate is changing. Ice caps are melting,” Ms. James said in a statement. She called the Trump administration plan a “do-nothing rule.”
The battle lines around this lawsuit generally mirror previous litigation over the Clean Power Plan, with blue states and cities (along with environmental and public health groups) on one side, and business groups and the fossil fuel industry on the other.
Previously, Republican-led states and industry groups sued to stop Mr. Obama’s Clean Power Plan from going into effect. They won a reprieve in 2016 when the Supreme Court temporarily blocked the Obama administration from imposing changes. 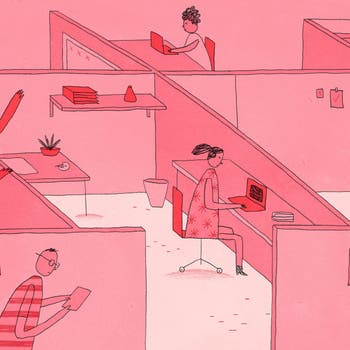 Seduced, Then Scorned, by My Work Wife 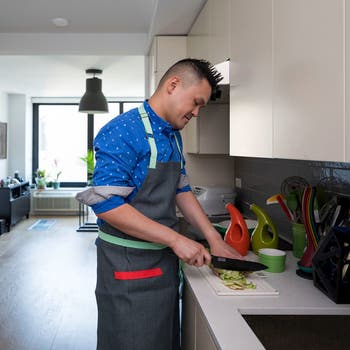 You Make the Call: East Harlem or Murray Hill? 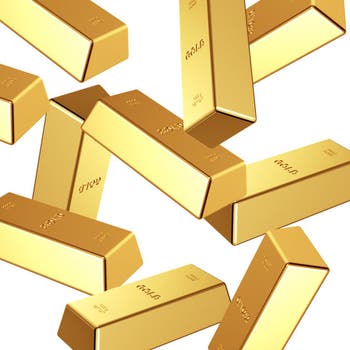 Are You Rich? Where Does Your Net Worth Rank in America?

ADVERTISEMENT
Patrick Morrisey, the attorney general of West Virginia who helped to lead the Republican lawsuit against the Obama rules, predicted failure for the lawsuit against the Trump plan. He argued in a statement that neither the Clean Air Act nor the Constitution “allow the E.P.A. to serve as a central energy planning authority.”
Want climate news in your inbox? Sign up here for Climate Fwd:, our email newsletter.
The new challenge, filed in the United States Court of Appeals for the District of Columbia, argues that the Trump administration’s replacement, known as the Affordable Clean Energy rule, ignores the E.P.A.’s responsibility under the law to set limits on greenhouse gases. The lawsuit also says that the new rule would actually extend the life of dirty and aging coal-burning plants, promoting an increase in pollution instead of curbing it. 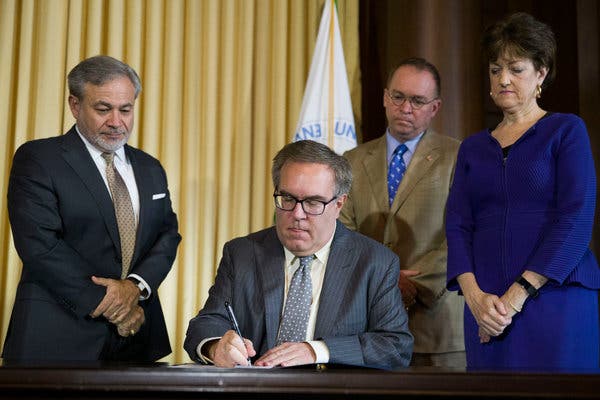 Michael Abboud, an E.P.A. spokesman, said in a statement that the agency does not comment on pending litigation. Of the A.C.E. regulations, he said: “EPA worked diligently to ensure we produced a solid rule, that we believe will be upheld in the courts, unlike the previous Administration’s Clean Power Plan.”
Andrew Wheeler, the administrator of the E.P.A., announced the new rule in June at an event attended by coal-industry leaders, utility lobbyists and prominent deniers of climate change science.
Unlike the Obama-era Clean Power Plan, the Trump rule does not cap greenhouse gas emissions. Instead it leaves it up to states to decide whether, or if, to scale back emissions and pick from a menu of technologies to improve power-plant efficiency at the facility level.
Under the Clean Air Act, the E.P.A. is required to use the “best system of emissions reduction.” The Obama-era options included switching to cleaner energy sources like gas, solar or wind; putting a price on carbon dioxide emissions; or using technology that could capture and store carbon dioxide rather than releasing it into the atmosphere. The Trump-administration rule, by contrast, focuses solely on new efficiency measures for individual plants.
ADVERTISEMENT
Mr. Wheeler argued that the Obama administration had overreached its authority with its rule and that the Trump administration’s plan was legally defensible. Mr. Obama’s Clean Power Plan was suspended by the Supreme Court in 2016 after challenges from 28 Republican-led states and several major industry organizations. 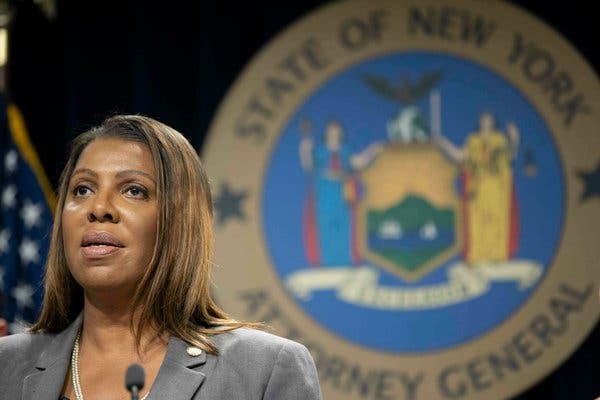 Those groups said Mr. Obama’s plan was unduly burdensome to utilities and too costly for consumers, a position that Mr. Wheeler also embraced. He maintained that A.C.E. would lead to a reduction of 10 million tons of carbon dioxide emissions and provide net benefits of $70 million each year. He also, however, said the new rule could lead to new coal plants being built.
Xavier Becerra, the attorney general of California, another party to the lawsuit, called the Trump administration’s rule “toothless,” described it as the “fossil fuel protection plan” and said the rule artificially narrows E.P.A.’s authority. “The Clean Air Act requires the E.P.A. to utilize the best system of emissions reduction that it can find. This rule does the opposite,” he said.
Others joining the suit include Massachusetts, Colorado, Wisconsin, North Carolina, Connecticut, Delaware, Hawaii, Illinois, Maine, Maryland, Michigan, Minnesota, New Jersey, New Mexico, Oregon, Pennsylvania, Rhode Island, Vermont, Virginia, Washington, and the District of Columbia. The cities involved are Boulder, Los Angeles, New York City, Chicago, South Miami and Philadelphia.
Notably, the states of Wisconsin, North Carolina and Colorado were all parties to the Republican-led lawsuit when those states were led by G.O.P. governors.
“The blue-state coalition is getting bigger and the red-state coalition is getting smaller,” said David Doniger, senior strategic director of climate change policy at the Natural Resources Defense Council, an environmental group. That organization, along with other groups like the Sierra Club and the Environmental Defense Fund, are expected to file their own legal challenge this week.
ADVERTISEMENT
Two leading public health groups, the American Public Health Association and the American Lung Association, have already filed suit to block the Trump administration plan.
The American Coalition for Clean Coal Electricity, a trade group that represents coal producers, last week filed a motion in support of the Trump administration. Michelle Bloodworth, the organization’s president and chief executive, said in a statement that she believes the E.P.A. has a “strong legal case” but added “we also want to help E.P.A. defend the new rule against others who prefer extreme regulation.”
For more news on climate and the environment, follow @NYTClimate on Twitter.
Posted by Ed Slavin at 5:44 PM