St. Augustine's good fortune continues. No direct hit. Looks like we dodged another howitzer shell. But preparedness for ocean level rise and increased flooding must continue. From The New York Times:

Here’s what you need to know:

The storm is getting stronger, and its forecast has it turning north.

Hurricane Dorian intensified to a Category 4 storm late on Friday as it swirled toward the United States, and forecasters on Saturday were projecting a sharp swerve north along Florida’s eastern coast before it comes ashore. Dorian could now make landfall in Georgia or the Carolinas later next week after losing some of its strength.
It was good news for Floridians, who could now be spared a direct hit. But the powerful storm is still dangerous, and much of the state remains in the area that forecasters believe could be assailed by heavy winds, rain and storm surge.
Dorian was about 445 miles east of West Palm Beach, Fla, early Saturday morning, sustaining winds near 145 miles per hour.

Get what you need to know to start your day, delivered to your inbox.
ADVERTISEMENT
For those watching as the storm cuts a wobbly path through the Atlantic, it does not help that this system has been especially unpredictable and has such a wide possible route ahead, or what meteorologists call the “cone of uncertainty.” Forecasters have had to adjust both when and where Dorian will slam into the mainland United States several times in the past few days, baffling officials and residents trying to make preparations. 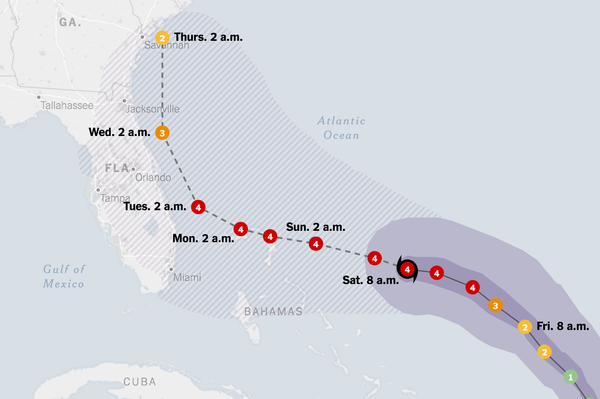 It’s too soon for Floridians to let their guard down.

Gov. Ron DeSantis of Florida welcomed Dorian’s eastward shift but warned that the forecast remains uncertain.
“If it bumps just a little west, then you’re looking at really, really significant impacts,” he said on Saturday morning from the state’s emergency operations center in Tallahassee, the capital. “Don’t make any assumptions, remain vigilant, and be prepared.”
He asked residents to heed local orders for mandatory evacuations, which are in place along some coastal communities in Brevard County (in the Space Coast) and Martin County (in the Treasure Coast).
“You don’t want to overread these tracks,” he said. “You’re still looking at really significant storm surge in the east coast of Florida. You’re looking at major flooding events in different parts of the state.” 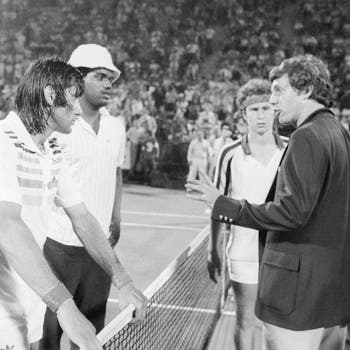 A Night to Remember at the U.S. Open 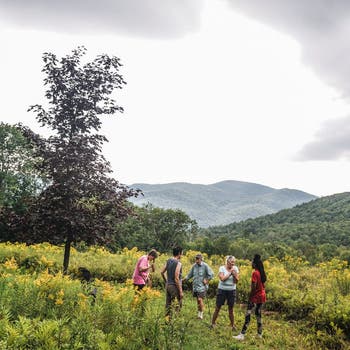 Why Doesn’t Anyone Want to Live in This Perfect Place? 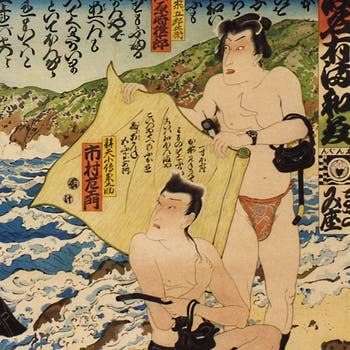 ADVERTISEMENT
Jared Moskowitz, the director of the Florida Division of Emergency Management, recalled Hurricane Matthew in 2016, which hugged the state’s Atlantic coast in a path similar to one Dorian could take. Matthew still washed out entire parts of roads.
Mr. DeSantis said that many gas stations were refueled overnight. Miami-Dade County should no longer see such long gas lines, he added.

Stay or go? The hurricane presents a tough choice.

Florida residents are wrestling with the financial, logistical and psychological calculations of whether to stay or go.
And local and state officials are staring down the meteorological and political calculations of whether to order evacuations that carry risks no matter what.
“Here’s the dilemma with evacuation: He who orders it, owns it,” said Russel L. Honore, a retired Army lieutenant general who earned acclaim for leading the military response to Hurricane Katrina.
For many households, the cost of evacuation and finding a place to stay is a major factor. Others must weigh the mobility of aging family members, pets, and children, and the type of structure they call home. In 2019, there is also the challenge of making sense of Too Much Information, from breathless news and social media updates to relatives with an opinion.
Florida’s governor, Ron DeSantis, said shoulders on Interstate 95 had been cleared for traffic and would be open when local evacuation orders were issued. The state, he said, would largely advise rather than direct local officials on whether to tell residents to flee.
ADVERTISEMENT
“You will see evacuations. I’m confident of that,” he said, adding: “But we’re not going to be telling every county, ‘Tell everybody to leave,’ because that may create some problems as well.”
[Read more on Florida evacuations here.]

Isn’t Dorian kind of an unusual name for a storm?

You don’t meet a Dorian every day. Fewer than three out of every 10,000 babies born in the United States last year were given that name, according to the Social Security Administration.
The title character of Oscar Wilde’s novel “The Picture of Dorian Gray” was no one you’d be likely to name a child after, and only a tiny handful of Dorians have achieved any fame as singers, actors or athletes. However, Dorian was the surname of Zach Braff’s character on “Scrubs.”
So how did the name get attached to a major hurricane?
Tropical storm and hurricane names come from annual alphabetical lists drawn up by the World Meteorological Organization. There are six such lists in rotation, so names recur every six years. But when a storm proves to be especially notorious, damaging and deadly, that name is retired — there won’t be another Katrina, Harvey, Maria or Sandy — and is replaced with another beginning with the same letter. That has happened 74 times since World War II.
Most of the names used for Atlantic storms are familiar ones to American ears, but a few relative rarities have come to be sprinkled in the lists as substitutes for retired names. The I’s have had especially high turnover — Ione, Inez, Iris, Isabel, Ivan, Ike, Igor, Irene, Ingrid and Irma have all been scratched — so the six “I” names currently in rotation include Idalia and Isaias as well as the more often encountered Isaac, Ida, Ian and Imelda.
Dorian is the first relatively uncommon “D” name to join the lists. It was chosen after the 2007 season to replace Dean, the name of a Category 5 storm that blasted through the Caribbean and Central America that year, leading to some 45 deaths.
There was a Tropical Storm Dorian in 2013, but it did minimal damage and was not blamed for any deaths. So the hurricane bearing down on Florida in 2019 is Dorian the second — and if it proves disastrous, perhaps the last.