Governor DeSantis rightly did so pursuant to Article IV, Section 7 of our Florida Constitution:
Suspensions; Filling Office During Suspensions
(a) By executive order stating the grounds and filed with the custodian of state records, the governor may suspend from office any state officer not subject to impeachment, any officer of the militia not in the active service of the United States, or any county officer, for malfeasance, misfeasance, neglect of duty, drunkenness, incompetence, permanent inability to perform official duties, or commission of a felony, and may fill the office by appointment for the period of suspension. The suspended officer may at any time before removal be reinstated by the governor.
(b) The senate may, in proceedings prescribed by law, remove from office or reinstate the suspended official and for such purpose the senate may be convened in special session by its president or by a majority of its membership.
(c) By order of the governor any elected municipal officer indicted for crime may be suspended from office until acquitted and the office filled by appointment for the period of suspension, not to extend beyond the term, unless these powers are vested elsewhere by law or the municipal charter.[1]

It's time Governor DeSantis use that same power to remove St. Johns County Sheriff DAVID BERNARD SHOAR, who legally changed his name from "HOAR" in 1994.

It's time that Florida elected officials stop meeting secretly, ex parte, with developers and lobbyists. I've urged our local officials not to do so. I've told them, in public, at City and County Commission meetings, that they need to videotape all such meetings. I've told them "if you don't tape them, the FBI will. Just ask SCOTT MADDOX."

FBI's undercover investigations of corruption in North Florida are continuing. 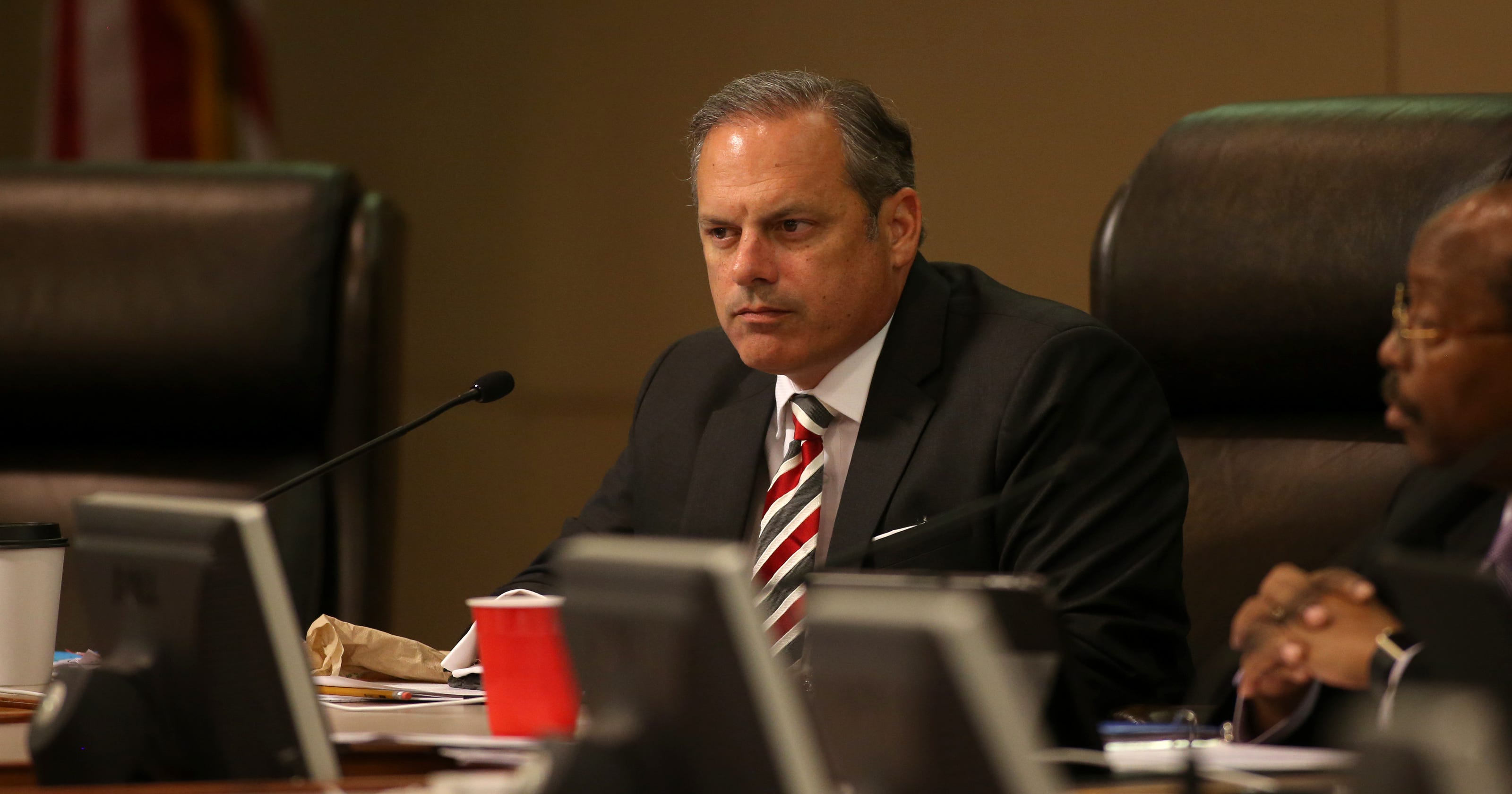 Maddox previously served as Tallahassee mayor and has been a Democratic candidate for attorney general, governor and agriculture commissioner. He ran the state Democratic Party from 2002 to 2005.
Posted by Ed Slavin at 6:52 AM