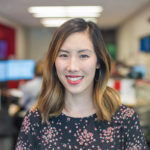 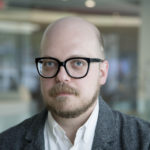 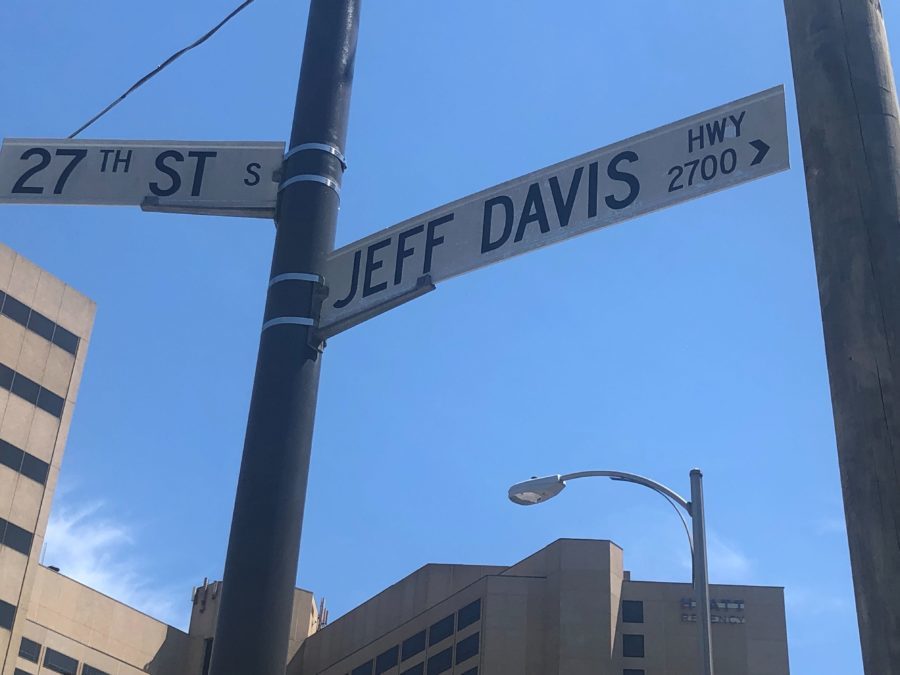 The removal of Jefferson Davis Highway signs is part of a continuing re-evaluation of the nation’s myriad Confederate monuments.
Jordan Pascale / WAMU
Street signs in Arlington County that carry the name of the president of the Confederacy are coming down this week.
Officials voted to rename Jefferson Davis Highway to Richmond Highway earlier this year. A similar step happened in the city of Alexandria months before, with the name change taking effect in January there.
County crews began changing the signs Thursday morning, and will continue in the coming days and weeks.
The highway has carried the Davis name since 1922. The start of the 20th century was a particularly busy time for the construction of memorials to the Confederacy, as was the middle of the century.
As NPR reported in 2017, the monuments spoke more to the racial tensions in the country at the time than they did to the Civil War.
Efforts to remove the myriad monuments to the Confederacy increased in recent years, following a mass shooting in a church in Charleston, North Carolina, perpetrated by a white supremacist in 2015, and a deadly white supremacist rally in Charlottesville, Virginia, in 2017. In the last two years, many statues have been removed, and schools, streets and public buildings across the country named for Confederates, slave owners, and white supremacists, have been renamed.
Virginia, which was home to the Confederate capital city, Richmond, is home to dozens of Confederate memorials. Governor Ralph Northam supported moving Confederate statues to museums during his campaign in 2017.
Posted by Ed Slavin at 7:08 PM

Thanks for sharing this article