Republicans are canceling primaries. Is Trump afraid of something? (WaPo) 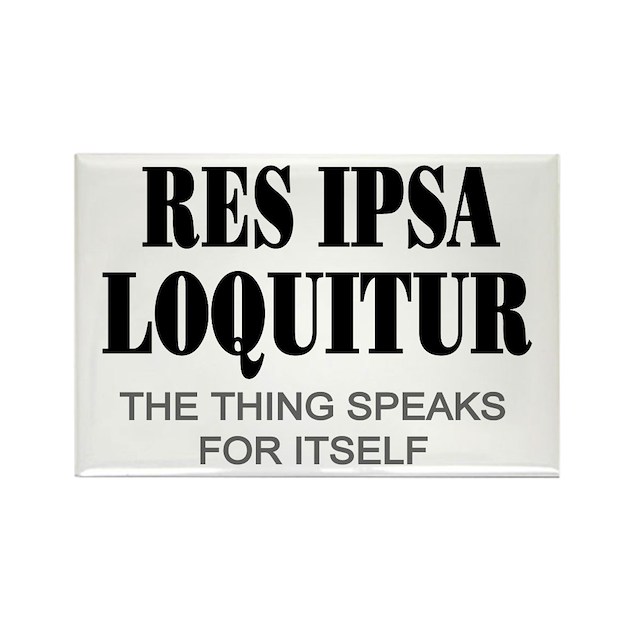 By Ed Rogers
Opinion writer
September 10 at 10:23 AM
It seems that whenever there is a choice between doing something the easy way or the clumsy way, President Trump takes the second path. He did it again late last week. No, I am not talking about first inviting and then disinviting the Taliban to Camp David in the days preceding the 9/11 anniversary. I am talking about the recent move by the Republican National Committee to cancel presidential primaries and caucuses in at least four states — a move Trump said late on Monday that he was totally uninvolved in making.

That’s right, as of now, Arizona, Kansas, Nevada and South Carolina will not be holding Republican presidential primaries and caucuses. It is possible that before the deadline for making arrangements to hold nominating primaries next month, other states may follow suit. While insisting the state parties made this call entirely on their own, Trump did explain the move by saying, "They didn’t want to waste their money,” and took a moment to describe his Republican opponents to date as “the Three Stooges."

I have not been one to pile on the hyperbole about this administration undermining the foundations of our democracy, but canceling primaries is a bad look for a Republican and a bad sign for our democracy.

What would Ronald Reagan do? In 1984, President Reagan was challenged for the GOP nomination by former Minnesota governor and perennial candidate Harold Stassen. Remember that name? Didn’t think so. Stassen won well under 1 percent of the Republican vote. If the opportunity arose, Reagan might have shaken Stassen’s hand but otherwise ignored him.

It is true that 10 states canceled their Republican primaries in 2004 to pledge their support to then-President George W. Bush, but that was because Bush was the only candidate on the ballot so the exercises would have been pointless. So far, two former governors (Massachusetts’s Bill Weld and South Carolina’s Mark Sanford, a former congressman) and one former congressman, Joe Walsh, are challenging Trump for the nomination. While it is unlikely that any of these candidates will gather viable support, denying them the opportunity is neither democratic nor fair.


Besides, running in primaries, even when you have a significant advantage, is still a good exercise for a presidential candidate — including the incumbent. It energizes the political machinery and improves visibility at a grass-roots level. Think of it as a scrimmage before the big game. Perhaps Trump’s team believes he already has got his campaign rallies down pat, so why bother with the primaries? The answer is that the president may not be as strong as he thinks he is, and going through the exercise of organizing and traveling during the primary season and winning handily would only strengthen him for the general election.

It is one thing to attack someone on Twitter, but it is another to face them at the ballot box. There was no logical reason for Trump to lose sleep over Weld, Sanford or Walsh. But maybe now there is, because now Trump looks as though he is afraid of something. Voters hate to see a political ambush or a manipulation of the process that deprives them of their right to be a part of the decision. The president’s capacity for self-inflicted wounds is unprecedented.

We have become so used to clumsy moves and pointless ploys that don’t make any sense that the cancellation of four states’ Republican primaries barely registered as news. But it should. One day, Trump will be gone and Republicans will have to ask ourselves if we still have a party.