Wage theft is all too common in Our Nation's Oldest City, and in DONALD JOHN TRUMP's America.
Even government agencies misclassify employees as "independent contractors," cheating them.  Ask ELYSE KEMPER, who for some nineteen (19) years has been misclassified as an "independent contractor," so that the St. Augustine Port, Waterway and Beach District can "save money." I am still waiting to read her timesheets and have reported the District to the U.S. Department of Labor Wage-Hour Division office in Jacksonville, Florida.

Don't take my word for it.  In 2014, when Morris Communications owned The St. Augustine Record, an editorial bragged about it, here. 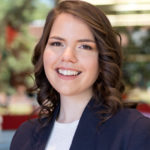 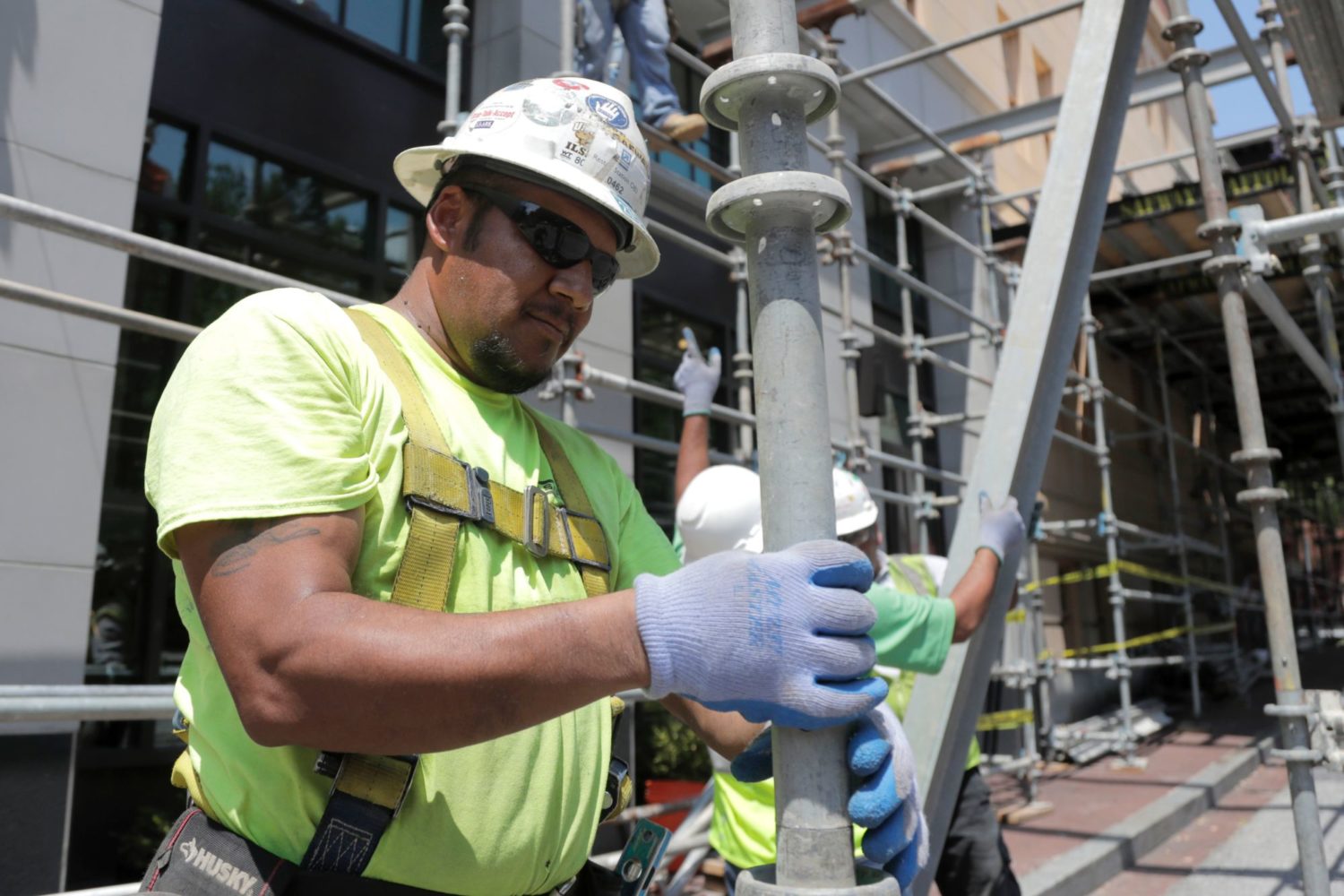 The construction industry is “rife” with wage theft, according to a new report commissioned by D.C.’s Attorney General.
Julio Cortez / AP
Construction companies that operate in the District of Columbia can slash costs significantly by sidestepping labor laws, according to a new study commissioned by D.C. Attorney General Karl Racine.
Employers that illegally misclassify workers as independent contractors instead of employees stand to shave at least 16.7% from their costs, the report says. That’s because misclassification allows employers to avoid paying minimum wage and overtime, as well as other payroll costs including taxes, Social Security, Medicare and workers’ compensation insurance.
There’s no data on how many employers engage in misclassification in the District, but the report describes the practice as “disturbingly common” nationwide, citing a 2013 report from the Treasury Inspector General for Tax Administration. In D.C., Racine has sued multiple companies for wage theft, including a Florida-based electrical contractor accused of cheating hundreds of workers out of pay and benefits.
“If enforcement [of wage laws] isn’t strong, loud and public, then you’re accelerating a race to the bottom, where the rules don’t mean anything,” Racine says.
Tech-powered firms like Uber, Amazon and Snag Work have faced criticism for relying on independent contractors who aren’t entitled to wage protections and benefits, but the construction industry is particularly rife with misclassification, the report says. One major reason is that construction companies routinely compete for work through a bidding process, which encourages them to keep costs low. The work is also injury-prone, so construction companies have a strong incentive to avoid paying high workers’ compensation premiums.
The result is an industry that puts workers at risk, the report says, and sucks money away from both the District and federal entitlements such as Social Security and Medicare.
Employers that commit payroll fraud often engage in other forms of wage theft, the report says, and those that benefit from it don’t tend to pass the savings onto their workers. “If employers keep all the money they did not pay in fringe benefits for themselves,” the study says, “the cost evasion of doing business illegally jumps from 16.7 to 48.1 percent.”
Last year, the D.C. Council granted more enforcement power to the Office of the Attorney General to combat worker misclassification. The agency now has “independent authority to investigate and bring these cases and increased penalties on employers who violate the District’s wage and hour laws,” according to a press release. Racine’s office encourages D.C. workers who believe they’ve experienced wage theft to report it to his office.
In the District, construction employers that misclassify workers are subject to a civil penalty of $1,000 to $5,000 per violation.
Racine says wage theft is especially harmful to workers who aren’t likely to speak up for themselves.
“Employees who are most vulnerable are oftentimes members of the immigrant community, who are chilled from questioning an employer,” Racine says.
Posted by Ed Slavin at 3:25 PM