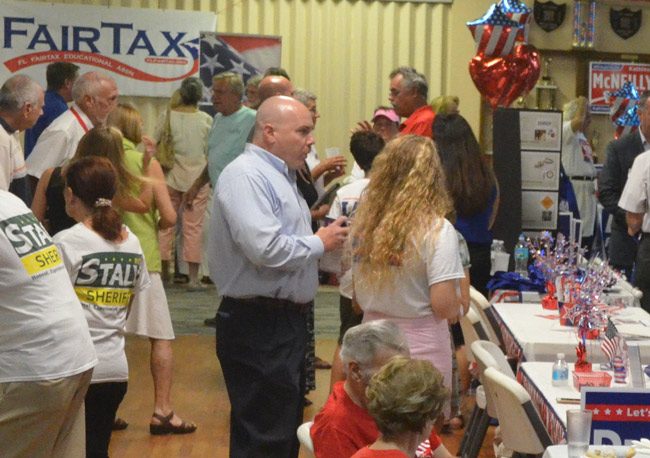 From watching in horror at SCOTT DuPONT's so-called "debate" appearance, a/k/a "performance," I smelled a phony.

Sadly, I was correct.

Attorney Malcolm Anthony should get the Governor's appointment if one is made.

Mr. Anthony would have been elected Judge but for DuPONT's reprehensible  illegal campaign practices. 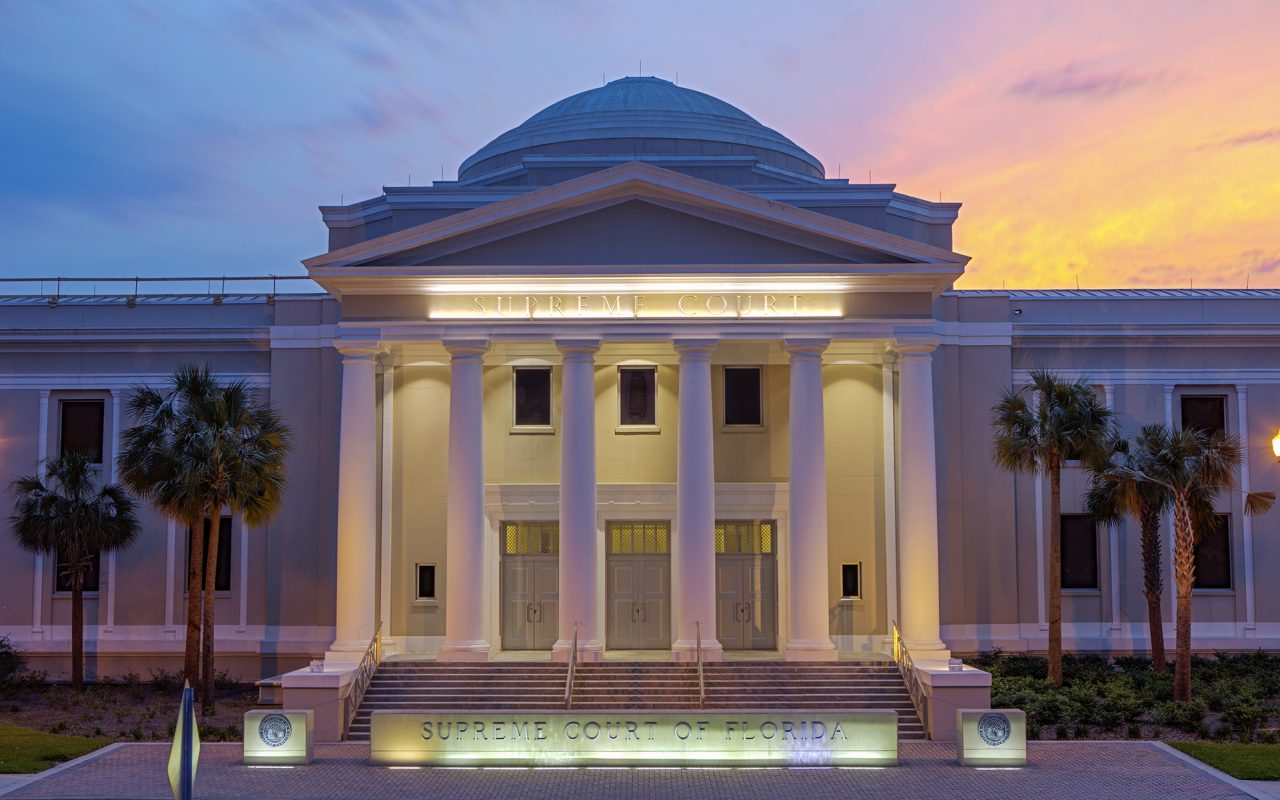 The Florida Supreme Court booted 7th Circuit Judge Scott DuPont from the bench following the recommendations of an ethics panel that said DuPont showed a “reckless disregard for the truth.”

The Florida Judicial Qualifications Commission on Feb. 15 had recommended DuPont be removed after finding him guilty of several violations of the code of judicial conduct. A week later Circuit Judge Raul Zambrano ordered DuPont off the bench and told him to turn in his office keys and parking access cards to the Kim C. Hammond Justice Center in Bunnell and the Putnam County Courthouse in Palatka. DuPont had presided over civil cases.

The Supreme Court’s ruling said that, unless it subsequently rules otherwise, its decision was effective Monday at 5 p.m. even if DuPont requests a rehearing.

DuPont is the first judge removed from the 7th Circuit bench since Circuit Judge Gayle Graziano in 1997.

Neither DuPont nor his attorney, Rutledge R. Liles, could be reached for comment.

Ludmilla Lelis, court communications officer for the 7th Circuit, declined to comment except to say that DuPont’s seat would be filled by appointment.

The JQC in a document on April 11 stated that it had proved that “Judge DuPont abused his position and showed himself to be unfit by: ordering money taken from litigants unlawfully; intentionally violating judicial campaign rules in a way that caused permanent harm to private citizens; prioritizing campaigning for re-election over lawful performance of his duties; and announcing to the public that he would ignore his judicial oath. Furthermore, Judge DuPont’s testimony to the JQC was, at times, “not worthy of belief.”


DuPont’s downfall was set in motion by a complaint filed by Malcolm Anthony, who challenged DuPont in the 2016 election. DuPont won 62 percent of the vote to defeat Anthony.


Anthony said in a brief interview Monday that he plans to apply for appointment to DuPont’s seat.

“It’s gratifying to know that the system worked,” Anthony said. “I filed a complaint against a circuit judge. The JQC and the court followed the proper procedure, and as a citizen I feel justice was done.”

The JQC said that DuPont showed “a reckless disregard for the truth” when he published false and misleading information about Anthony and Anthony’s family during the 2016 campaign.

Those charges included DuPont falsely claiming that there were “possible” arrest records for Anthony’s wife and his daughter, even though no such records existed. In fact, neither had ever been arrested. DuPont denied any violations and admitted only to “mistakes” and “carelessness.”

DuPont did “absolutely nothing” to verify information he received about Anthony, the panel found. That included information for a petition filed by Anthony and his wife, Andrea Lynette, to change their name by dropping the last name of Neundorfer, which was difficult to pronounce in favor of Anthony’s middle name.

DuPont incorrectly suggested the name change was for nefarious reasons.

DuPont admitted to “carelessness” during the 2016 judicial campaign but said he acted in “good faith” and honestly believed that the information supplied by a researcher hired by his campaign manager was accurate, according to the response submitted earlier this year by DuPont’s attorney.

DuPont also improperly said during a candidate’s forum that he would not hold any law unconstitutional, meaning no one before him on such an issue could expect him to be impartial.

DuPont violated canons when he rescheduled first appearances to accommodate his campaign schedule without notice to anyone on May 28, 2016, during Memorial Day weekend at the Putnam County Jail. He conducted the hearings without attorneys and appointed the Public Defender’s Office to represent everyone. He increased one bond from $10,000 to $100,000 saying that another judge “forgot to put a zero on that.”