Non-ADA compliant SABCA Concert Shuttle -- "Political Tourist" BILL McCLURE's "Trojan Trolley," as dubious a "service" as was ever "gifted" by a gabby politician. 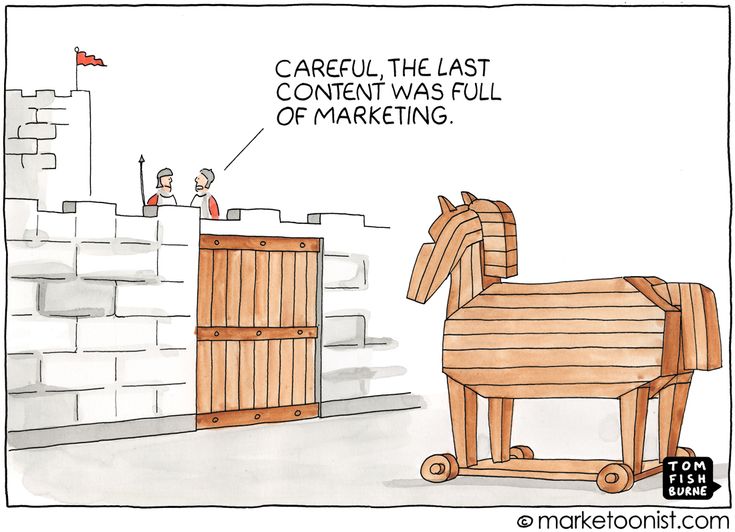 Under ongoing criminal investigation for Medicaid fraud and other crimes, St. Augustine Mayoral "candidate" BILL McCLURE is "donating" a $4000 ADA-violating "TROJAN TROLLEY," unadorned by a disabled lift, as is required by the Americans with Disabilities Act (ADA) and Section 504 of the Rehabilitation Act.

The U.S. Department of Transportation and St. Johns County have been asked to investigate.

Thanks to Disabled Rights advocate Merrill Paul Roland, who documented the violations two weeks in a row.  Last night, Mr. Roland was allegedly threatened with arrest and stalked by McCLURE for asking questions about the apparently illegal shuttle service.

McCLURE and his wife sit on the shuttle bus and literally use it as a "campaign vehicle," lobbying shuttle bus riders to vote for him as Mayor of St. Augustine.


1. Please send me the invoices, complaints, investigative and compliance reports; images of any Green Train and Red Train bus driver Commercial Driver's Licenses with disabled endorsements for the drivers in quo: Cease and Desist Letter(s); and any other documents, on the alleged repeated 2018 Wednesday Concerts by the Sea shuttle bus and alleged violations of the Americans with Disabilities Act, Section 504 of the Rehabilitation Act and Federal Motor Career Safety laws by Respondents St. Augustine Beach Civic Association (SABCA) and WILLIAM ANTHONY McCLURE, a former St. Johns County Commissioner and perennial political candidate, who says he operates and pays for this ADA non-compliant shuttle bus "service."

4. Respondent McCLURE's criminal defense lawyer, CURTIS FALGETTER, has written more than forty (40) communications to the Statewide Prosecutor on the ongoing criminal investigation, 2014-2018 and sent an e-mail threatening an illegal Strategic Lawsuit Against Public Participation (SLAPP) for First Amendment protected activity concerning McCLURE.  The Florida Attorney General's Statewide Prosecutor's General Counsel, Mr. James Schneider wrote me a June 7, 2018 letter in response to my June 4, 2018 Open Records Request No. 2018-155, stating inter alia that "any information in the custody of the Statewide Prosecutor involving the Medi+MD matter is related to an ongoing criminal investigation which is continuing with a reasonable, good faith anticipation of securing an arrest or prosecution in the foreseeable future."  (See attached letter).

5. Please do NOT allow Respondent McCLURE or any of his agents to abuse their political influence or stand in the way of a full and fair investigation and resolution of his alleged ADA/504 violations with the SABCA "Concerts by the Sea" shuttle bus "service."

6. To deny disabled seniors and veterans a seat on the shuttle is truly shameful, not unlike George Wallace and other segregationists "standing in the schoolhouse door," or ADA cases  where disabled people had to crawl up courthouses steps because the State of Tennessee refused to obey the ADA and Section 504.  Lane v. Tennessee, 504 U.S. 539 (2004).   https://www.law.cornell.edu/supct/html/02-1667.ZS.html

7. Respondent SABCA's and Respondent McCLURE's ADA/504-violating, invidiously discriminatory practices are indefensible, and must be ended at once.

9. Please send a Cease and Desist letter today to Respondents SABCA and McCLURE, and kindly afford them an opportunity for a Show Cause hearing before the Board of County Commissioners to show cause why its permit should not be REVOKED.

Ed Slavin
904-377-4998
www.cleanupcityofstaugustine.blogspot.com
www.edslavin.com
Posted by Ed Slavin at 6:54 AM