The Chemical Industry Scores a Big Win at the E.P.A. (NY Times) 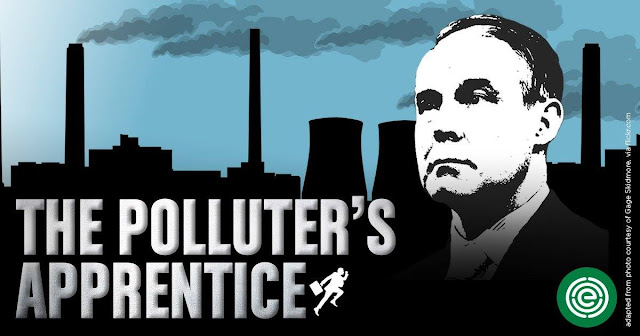 
WASHINGTON — The Trump administration, after heavy lobbying by the chemical industry, is scaling back the way the federal government determines health and safety risks associated with the most dangerous chemicals on the market, documents from the Environmental Protection Agency show.
Under a law passed by Congress during the final year of the Obama administration, the E.P.A. was required for the first time to evaluate hundreds of potentially toxic chemicals and determine if they should face new restrictions, or even be removed from the market. The chemicals include many in everyday use, such as dry-cleaning solvents, paint strippers and substances used in health and beauty products like shampoos and cosmetics.
But as it moves forward reviewing the first batch of 10 chemicals, the E.P.A. has in most cases decided to exclude from its calculations any potential exposure caused by the substances’ presence in the air, the ground or water, according to more than 1,500 pages of documents released last week by the agency.
Instead, the agency will focus on possible harm caused by direct contact with a chemical in the workplace or elsewhere. The approach means that the improper disposal of chemicals — leading to the contamination of drinking water, for instance — will often not be a factor in deciding whether to restrict or ban them.
ADVERTISEMENT
The approach is a big victory for the chemical industry, which has repeatedly pressed the E.P.A. to narrow the scope of its risk evaluations. Nancy B. Beck, the Trump administration’s appointee to help oversee the E.P.A.’s toxic chemical unit, previously worked as an executive at the American Chemistry Council, one of the industry’s main lobbying groups.
A spokesman for the E.P.A. said that the Clean Air Act, the Clean Water Act and other laws already provided the agency with the authority to regulate chemicals found in the air, rivers and drinking water, so there was no need to revisit them under the 2016 law, which updated the Toxic Substances Control Act of 1976.
The agency can “better protect human health and the environment by focusing on those pathways that are likely to represent the greatest areas of concern to E.P.A.,” said the spokesman, Jahan Wilcox.
But three former agency officials, including a former supervisor of the toxic chemical program, said that the E.P.A.’s approach would result in a flawed analysis of the threat presented by chemicals. 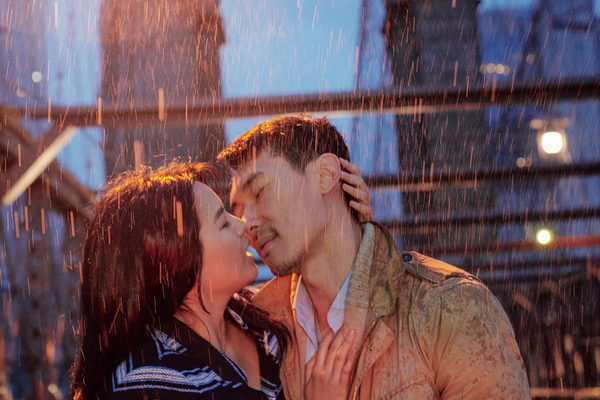 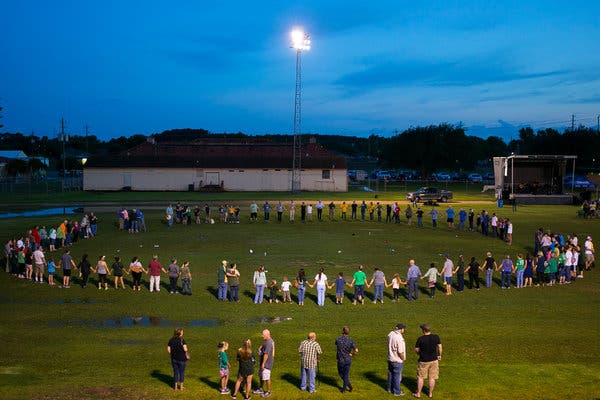 For ‘Columbiners,’ School Shootings Have a Deadly Allure 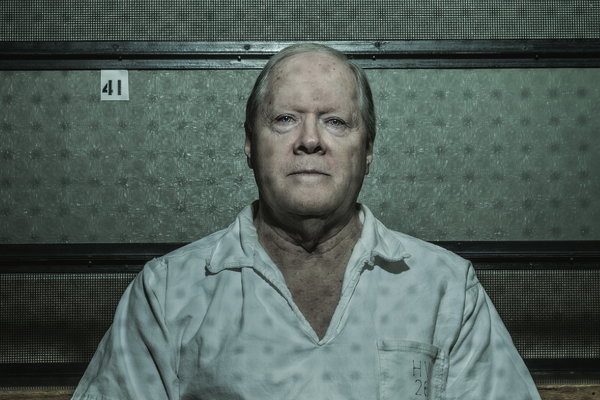 Blood Will Tell, Part I: Who Killed Mickey Bryan?

“It is ridiculous,” said Wendy Cleland-Hamnett, who retired last year after nearly four decades at the E.P.A., where she ran the toxic chemical unit during her last year. “You can’t determine if there is an unreasonable risk without doing a comprehensive risk evaluation.”
Senator Tom Udall, Democrat of New Mexico, and Representative Frank Pallone Jr., Democrat of New Jersey, who played leading roles in passing the 2016 law, said the E.P.A. was ignoring its directive for a comprehensive analysis of risks.
“Congress worked hard in bipartisan fashion to reform our nation’s broken chemical safety laws, but Pruitt’s E.P.A. is failing to put the new law to use as intended,” Mr. Udall said in a statement referring to Scott Pruitt, the E.P.A. administrator.
A spokesman for Senator John Barrasso, Republican of Wyoming, who is chairman of the Senate committee that oversees the agency, declined to comment.
Cumulatively, the approach being taken for the 10 chemicals means the E.P.A.’s risk analysis will not take into account an estimated 68 million pounds a year of emissions, according to an analysis by the Environmental Defense Fund, based on agency data.
Dr. Beck declined requests for comment. She had pushed the E.P.A. during the Obama administration to narrow the scope of the risk evaluations, in a fashion similar to the approach under her watch.
Also helping oversee the risk evaluation effort is Erik Baptist, a former senior lawyer at the American Petroleum Institute, another big player in the chemical industry.
The American Chemistry Council said in a statement last week that the E.P.A.’s approach met “the requirements of the law,” adding that it wanted the risk assessments to be “protective and practical.”
Under the approach, the E.P.A. will examine what harm can be caused, for example, to anyone directly exposed to perchloroethylene — a dry-cleaning solvent and metal degreaser designated by the E.P.A. as a likely carcinogen — during manufacturing or when using it in dry cleaning, carpet cleaning or handling certain ink-removal products.
But the agency will not focus on exposures that occur from traces of the chemical found in drinking water in 44 states as a result of improper disposal over decades, the E.P.A. documents say. The decision conflicts with a risk assessment plan detailed by the agency a year ago, which included drinking water. And the change came after the American Chemistry Council argued in February last year that “the E.P.A. has discretion to select the conditions of use that it will consider.”
The agency will also not consider the hazards of perchloroethylene discharged into streams or lakes, landfills or the air from dry-cleaning stores or manufacturing or processing plants, the documents say.
The documents contain similar conclusions about nine of the 10 chemicals under review. One of these is 1,4-dioxane, which can be found in small amounts in antifreeze, deodorants, shampoos and cosmetics and is considered “likely to be carcinogenic to humans.” Another is trichloroethylene, which is used to make a refrigerant chemical and remove grease from metal parts and is associated with cancers of the liver, kidneys and blood.
Other changes identified in the E.P.A. documents narrow the definitions of certain chemicals, including asbestos. Some asbestos-like fibers will not be included in the risk assessments, one agency staff member said, nor will the 8.8 million pounds a year of asbestos deposited in hazardous landfills or the 13.1 million pounds discarded in routine dump sites.
ADVERTISEMENT
The most likely outcome of the changes will be that the agency finds lower levels of risks associated with many chemicals, and as a result, imposes fewer new restrictions or prohibitions, several current and former agency officials said.
“They don’t want to open Pandora’s box by looking comprehensively at the risk, as they may prove to be significant and then they have to deal with it,” said Robert M. Sussman, a former chemical industry lawyer and E.P.A. official who now works as a consultant to Safer Chemicals, Healthy Families, an advocacy group.
Despite the changes, the E.P.A. is still expected to ban the use of methylene chloride as a paint stripper soon — an action first proposed at the end of the Obama administration. The chemical, one of the 10 under review, is a popular ingredient used in dozens of products sold at home improvement stores nationwide, and has been blamed in dozens of deaths.
A collection of more than a dozen groups — representing environmental, public-health and labor organizations — are suing the E.P.A. to challenge earlier changes in the toxic chemical evaluation program. The case is before the United States Court of Appeals for the Ninth Circuit in San Francisco.

The Times needs your voice. We welcome your on-topic commentary, criticism and expertise.
A version of this article appears in print on June 8, 2018, on Page A1 of the New York edition with the headline: E.P.A. Eases Way It Evaluates Risk From Chemicals. Order Reprints | Today’s Paper | Subscribe

Why Has the E.P.A. Shifted on Toxic Chemicals? An Industry Insider Helps Call the Shots