One week after the death of the father of the Endangered Species Act, heroic Florida environmentalist Nathaniel Reid, Assistant Secretary of the Interior under President Richard Nixon, the corrupt TRUMP regime moves to gut the ESA regulations

This radical approach is a clear and present danger to the survival of species, including humankind.

Prediction: environmental groups will sue and the regulations will remain unchanged.

The Interior Department on Thursday proposed the most sweeping set of changes in decades to the Endangered Species Act, the law that brought the bald eagle and the Yellowstone grizzly bear back from the edge of extinction but which Republicans say is cumbersome and restricts economic development.
The proposed revisions have far-reaching implications, potentially making it easier for roads, pipelines and other construction projects to gain approvals than under current rules. One change, for instance, would eliminate longstanding language that prohibits considering economic factors when deciding whether or not a species should be protected.
The agency also intends to make it more difficult to shield species like the Atlantic sturgeon that are considered “threatened,” which is the category one level beneath the most serious one, “endangered.”
Battles over endangered species have consumed vast swaths of the West for decades, and confrontations over protections for the spotted owl, the sage grouse and the gray wolf have shaped politics and public debate. While the changes proposed Thursday by the Fish and Wildlife Service and the National Marine Fisheries Service wouldn’t be retroactive, they could set the stage for new clashes over offshore drilling and also could help smooth the path for projects like oil and gas drilling in the Arctic National Wildlife Refuge.
ADVERTISEMENT
David L. Bernhardt, the deputy secretary of the Interior Department, said that the 1973 law had not seen major changes in 30 years and described the proposals as streamlining and improving the regulatory process. He rejected a suggestion that the moves would help the oil and gas businesses, although leaders in those industries have long sought similar changes to the ones outlined Thursday.
“Together these rules will be very protective and enhance the conservation of the species,” Mr. Bernhardt said. “At the same time we hope that they ameliorate some of the unnecessary burden, conflict and uncertainty that is within our current regulatory structure.”
Environmental activists criticized the proposed changes, saying they would put species at risk of extinction. “These proposals would slam a wrecking ball into the most crucial protections for our most endangered wildlife,” said Brett Hartl, government affairs director at the Center for Biological Diversity.
The changes are in keeping with a broader pattern of regulatory moves in the Trump administration aimed at reducing cost and other burdens for businesses, particularly the energy business. Last month the Trump administration also started the process of rolling back the National Environmental Policy Act, an obscure law that is considered the cornerstone of environmental policy, laying out the process federal agencies must follow when considering major infrastructure projects.
Republicans in Western states have long sought changes to both laws, arguing they are more focused on preventing development than protecting the environment. Oil and gas companies, the timber industry, farmers, rangers and some private landowners have echoed the message. The Endangered Species Act in particular, many have argued, is outdated, costly and allows for too many lawsuits from environmentalists. 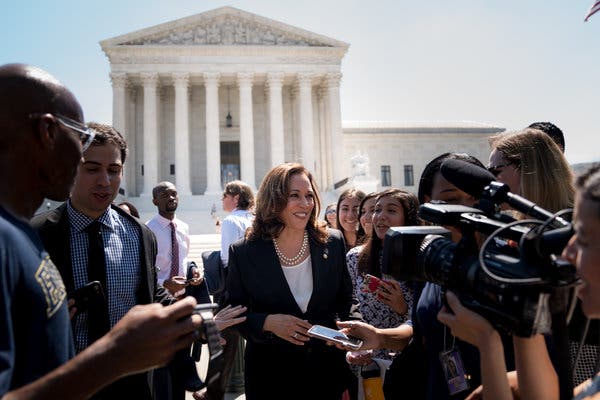 Warren Is Preparing for 2020. So Are Biden, Booker, Harris and Sanders. 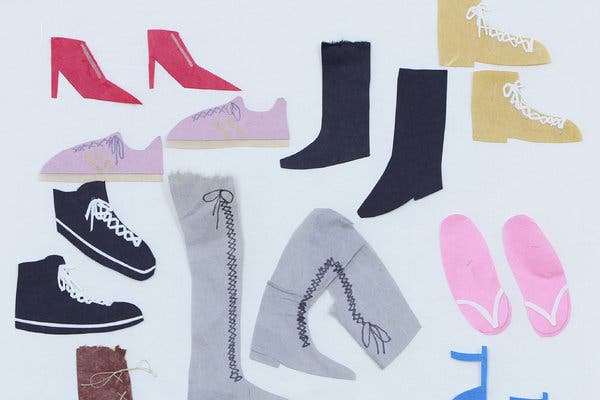 When Wives Earn More Than Husbands, Neither Partner Likes to Admit It 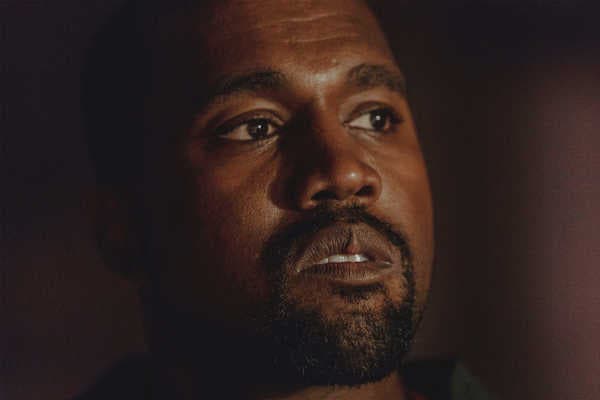 3 Days in Wyoming With Kanye West

ADVERTISEMENT
Separately, this week Republicans in Congress sought an ambitious overhaul of the law, arguing that only 3 percent of species listed as threatened or endangered have been successfully removed over the life of the act.
Robert Gordon, executive director of the National Wilderness Institute of the Competitive Enterprise Institute, a free-market think tank that opposes the Endangered Species Act, said the law is often a burden to property owners and pointed to the legal case of an amphibian called the dusky gopher frog.
The Supreme Court has agreed to consider whether the federal government’s designation of private land in Louisiana as “critical habitat” for the frog limited the owners’ ability to develop it. Mr. Gordon said if the proposed rules had been in place, the property would have been less likely to be designated as such.
Kathleen Sgamma, president of the Western Energy Alliance, which represents the oil and gas industry, praised the Trump administration proposal, saying that “for too long the E.S.A. has been used as a means of controlling lands in the West rather than actually focusing on species recovery.” She said she hoped the changes, which she described as a “tightening” of procedures, would help lift restrictions on “responsible economic activities on private and public lands.”
Environmentalists expressed concern the changes will gut protections for the country’s most threatened species and weaken the agency’s ability to address climate change. The changes, they contended, are part of a broader effort by the Trump administration to dismantle ecosystem protections and disregard science when making decisions about the environment.
In its 40-year existence, the act “has successfully kept 99 percent of listed species from going extinct,” said Christy Goldfuss, senior vice president for energy and environment policy at the liberal Center for American Progress, in a statement. “Instead of continuing the hard work needed to conserve a healthy and vibrant environment for our kids and grandkids, this administration is working to further imperil the more than 1,600 threatened and endangered species.”
The Interior Department and the Department of Commerce will give the public 60 days to comment on the changes before finalizing them. Typically, proposals don’t change significantly as a result of the public comment period.
ADVERTISEMENT
Thursday’s proposals also include a change that, while technical, could give the government greater leeway to play down climate change in judging whether a plant or animal is at risk of extinction. Environmentalists criticized the change — which involves writing a new definition for the term “foreseeable future” — as giving the government greater leeway to discount future effects of global warming.
Currently, the law defines a threatened species as one “likely to become an endangered species within the foreseeable future throughout all or a significant portion of its range,” with the words “foreseeable future” left to interpretation. According to the Interior Department, the new definition will “make it clear that it extends only as far as they can reasonably determine that both the future threats and the species’ response to those threats are probable.”
Bob Dreher, senior vice president for conservation programs at Defenders of Wildlife, an environmental group, said that could put climate change in the cross hairs. “If they define it narrowly, then they’ll close their eyes to the fact that 30 years down the road polar bears will be endangered due to sea-level rise,” he said.
Another significant proposed change, which has been rumored since April when a proposal was posted to the White House’s Office of Management and Budget, would alter how the Endangered Species Act deals with animals that are categorized as “threatened,” or one level below “endangered.”
Current rules require agencies to automatically extend protections to threatened species that mirror those of endangered species. Changing the rule could roll back some of those protections.
Richard B. Stewart, a professor of environmental law at New York University, said the logic for the current rule was that “if you wait until the species’ numbers are actually small enough that it’s going to become extinct, it may be difficult or too late” to save it. The threatened list, he said, is designed “to anticipate a species is sort of going downhill sufficiently in advance, and protect it.”
Mr. Bernhardt on Wednesday also said that a section of the law that provides for consultations among federal agencies when considering permit applications would be streamlined. He described it as “where the rubber meets the road of the Endangered Species Act,” and said he expected the process to be improved.
“Our general intention is to maintain the scope of consultation, but that’s always in the eye of the beholder,” he said.
Lisa Friedman reports on climate and environmental policy in Washington. A former editor at Climatewire, she has covered nine international climate talks. @LFFriedman
Kendra Pierre-Louis is a reporter on the climate team. Before joining The Times in 2017, she covered science and the environment for Popular Science. @kendrawrites
Livia Albeck‑Ripka is a freelance journalist covering the environment. She is a former James Reston reporting fellow at The Times. @livia_ar
A version of this article appears in print on July 20, 2018, on Page A1 of the New York edition with the headline: Interior’s Plan For Softening Wildlife Shield.