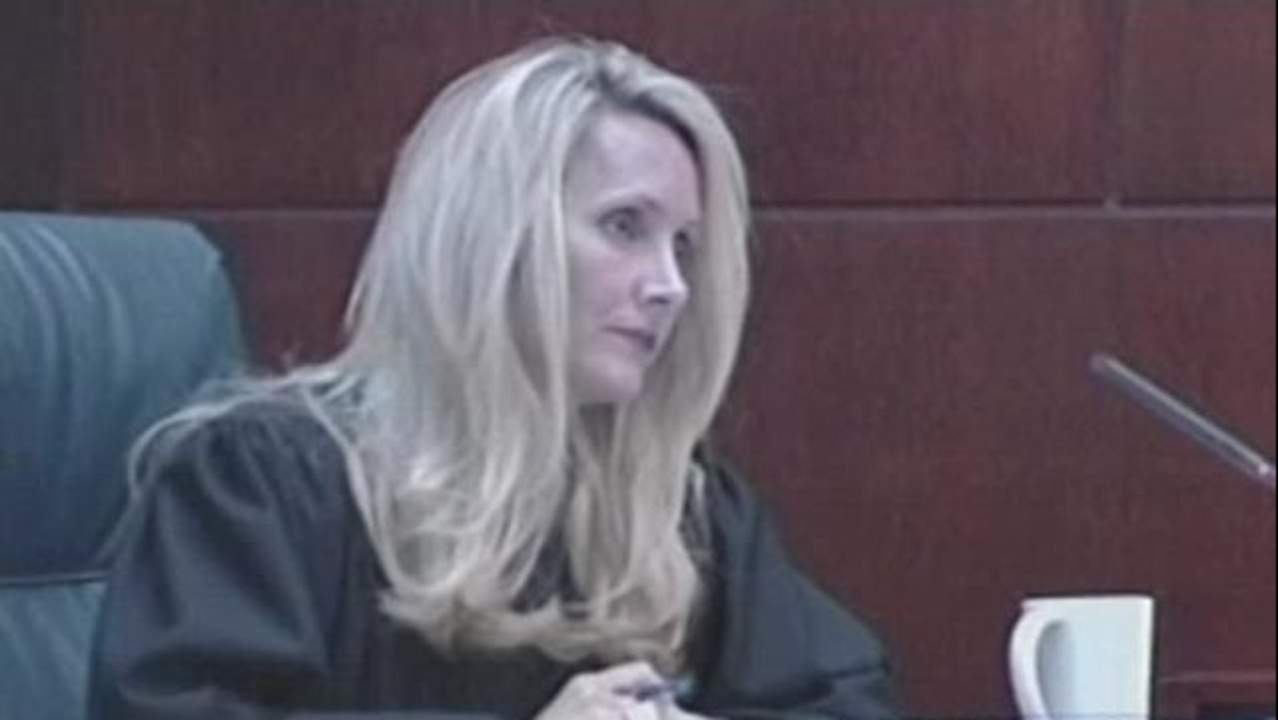 The nomination of former St. Johns County prosecutor Wendy Williams Berger to be a judge on the U.S. District Court for the Middle District of Florida is in a holding pattern.

FBI agents have interviewed witnesses for the mandatory background investigation.

But NO questionnaire from Judge Wendy Williams Berger has been received yet by the United States Senate Committee on the Judiciary, 107 days after she was nominated. Why the delay?

I seriously doubt the Senate will entertain a judicial nominee whose husband's CEO employment and source of income are secret.

Desire for secrecy about CEO employment may explain the delay in publishing Judge Berger's questionnaire -- three months and sixteen (16) days -- a total of 107 days without filing a questionnaire.

From the Senate Judiciary Committee's website, here's an explanation of what's in the questionnaire, which will be a public record:

The following questions cover some of the areas of inquiry Article III nominees are asked to address as part of their confirmation process in the U.S. Senate. The questions provide a structure for students to do their own research.

Education: List each college and law school you have attended, including dates of attendance, degrees received and dates degrees were granted.
Employment record: List (by year) all governmental agencies, businesses or professional corporations, companies, firms, or other enterprises, partnerships, institutions, and organizations, nonprofit or otherwise, with which you are or have been connected as an officer, director, partner, proprietor, or employee.
Writings and Speeches: (a) List the titles, publishers, and dates of books, articles, reports, letters to the editor, editorial pieces, or other published material you have written or edited. Please supply one copy of all published material to the Committee.
Citations: Please provide: (a) Citations for all opinions you have written (including concurrences and dissents).
II. Financial Data and Conflict of Interest (Public)

List sources and amounts of all income received during the calendar year preceding your nomination and for the current calendar year, including any salaries, fees, dividends, interest, gifts, rents, royalties, patents, honoraria, and other items of $500 or more.
Have you ever held a position or played a role in a political campaign? If so, please identify the particulars of the campaign, including the candidate, dates of the campaign, your title and responsibilities.
The American Bar Association's commentary to its Code of Judicial Conduct states that it is inappropriate for a judge to hold membership in any organization that . . . discriminates on the basis of race, sex, or religion. Please list all business clubs, social clubs or fraternal organizations to which you belong or have belonged since graduating from law school . . . .
Has anyone involved in the process of selecting you as a judicial nominee (including, but not limited to a member of the White House staff, the Justice Department, or the Senate or its staff) discussed with you any specific case, legal issue or question in a manner that could reasonably be interpreted as seeking any…assurances concerning your position on such case, issue, or question? If so, please explain fully.
Please discuss your views on the role of the judiciary in our governmental system and the . . . criticism involving "judicial activism."
Posted by Ed Slavin at 1:40 PM