2.  Announcing that anyone criticizing women will be banned for life from events.

MARY COBB is misguided.  Her crude, uninformed, illiterate attack on our beloved reform Mayor is not worthy of belief.  It is the direct and proximate result of taking seriously the hatred emitted by Gainesville minister RONALD RAWLS, JR., whose unhinged attacks on monuments to local Confederate veterans seek to start a riot.

Other-directed Big Bank IT expert MARY COBB lacks credibility on local issues.  She's out of her league and out of touch with reality.

Her expressions of opinions on local political issues are not progressive, but hateful.  Enough flummery, dupery and nincompoopery from MARY COBB. 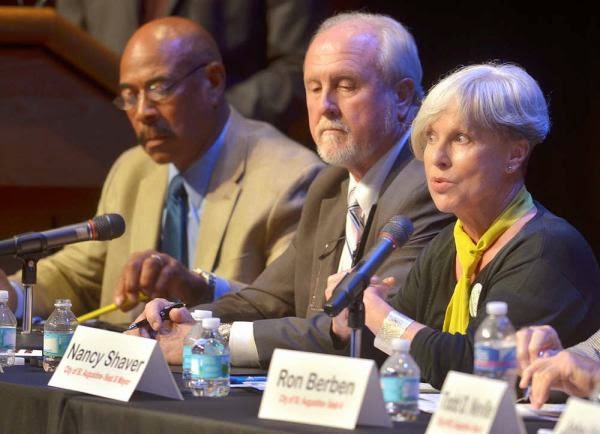 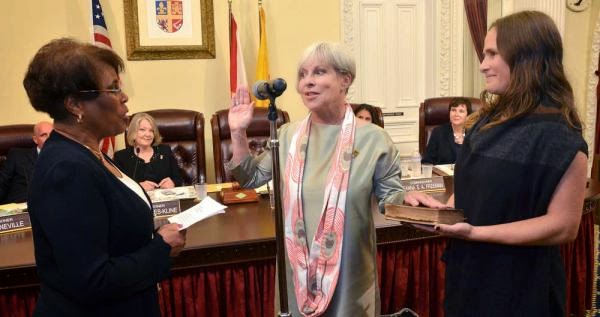 Ed, you went low instead of going high.
Shame.

2 Points of clarification:
1- I never said Nancy Shaver was a white supremacist. I said she gave her time to people that are what I see as white supremacists more than she should. To say I called her a white supremacist is false and libel. She has questionable relationships and I feel lacks conviction when it comes to civil rights of African Americans. I understand the need to be in the center when trying to be in her position or the commissioners to please all, but you have to take a stance on racism unapologetically especially now. I understand it is self preservation. It is better to stand on the side of civil rights than on the side of Seber Newsome for instance. Seber also contacted us, to say after the marker for Isaac Barrett was stolen that, Isaac doesn't deserve a marker and he is a murderer. There is a problem here, this is about the story of injustice, racism, and lynching. Do I have to explain why lynching is wrong? Why defacing Emmett Till's marker is wrong? There is a problem in St Augustine, we must standup and be vocal about racism. This is not too much to ask. There are many people feel the same way and seeing the truth, but there is always opportunities to repair the breach. I have personal friends that have relayed poor treatment, based on these details and failure to denounce racism publicly to address tension in St Augustine is why I feel the way I do as she is entitled not to care for me personally. We have the right to our feelings and free speech, at least for the moment.

2- The state code of conduct was created by the WMF, not locally. Public events are public unless there are legal restraining orders. Private we restrict if harassment is involved.

I realize you admire the Confederacy for your reasons, but it is also hurtful to people of color. I see no story from you on the stolen marker, Daniel Carter, or Hasani Malone. If you believe in civil rights and support black people, you should tell the stories from their point of view and help them directly. Please do not contact me any further and remove me from your email list. Thank you.

References:
Definition of white supremacist
: a person who believes that the white race is inherently superior to other races.

More falsehoods. The first falsehoods were in your unhinged attack on Mayor Shaver. Your lack of appreciation for free speech is notable. Your citation to the dictionary is irrelevant -- the standard is set forth in NY Times v. Sullivan -- I have the right to express my opinion about your falsehoods.

Your taking down your hate-Shaver post was pregnant with the admission it was false.

Enough petulance and self-indulgence on your part, Mary Cobb.

I said what I meant -- you're not a good leader and your attacks on our Mayor were beyond the pale. Nastiness.