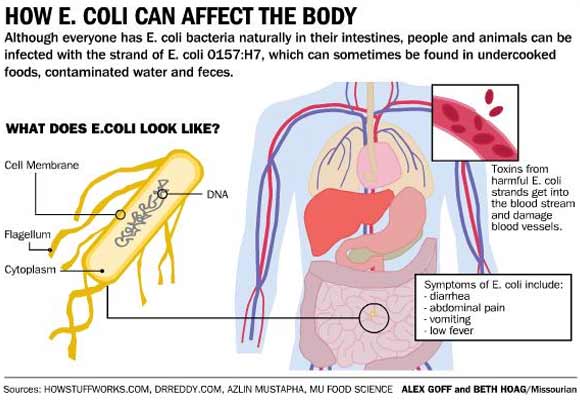 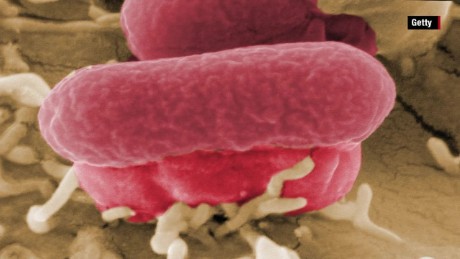 Notice: not one who, what, when, why, where or how question asked by The St. Augustine Record, often little more than a press release for the government, not unlike The Washington Post or The Oak Ridger.
Pitiful.
Pathetic.
No journalism here.

The St. Johns County utility system south of County Road 214, including Anastasia Island, is contaminated with Fecal Coliform. or E. coli. Customers are being advised to boil water before using.

The notice does not include Ponte Vedra Beach, World Golf Village, the State Road 16 corridor, Eagle Creek, Fruit Cove or Bartram Oaks. It also does not include City of St. Augustine Utility customers.

Fecal coliform, or E. coli, bacteria were found in the water supply (one of eight production wells tested positive) on Friday. These bacteria can make users sick and are a particular concern for people with weakened immune systems.

However, no E. coli has been detected in the distribution system that serves customers.

Bacteria contamination can occur when increased runoff enters the drinking water source — for example, following heavy rains. It can also happen because of a break in the distribution system or a failure in the water treatment process.

Customers should bring all water to a boil, let it boil for one minute, and let it cool before using, or use bottled water. Boiled or bottled water should be used for drinking, making ice, brushing teeth, washing dishes, and food preparation until further notice.

Boiling kills bacteria and other organism in the water.

For information, call the St. Johns County Water Treatment Division at 904-209-2745 or call the Department of Environmental Protection, Potable Water Section at 904-256-1700.

COMMENTS
sponger2 05/08/16 - 08:38 am 20Another benefit of development.
And when will this "inconvenience" be over? Now it seems the future holds boil notices if it rains too hard. After that, when we have another 100,000 people, will it also be beach closures due to runoff?
Posted by Ed Slavin at 6:59 AM

the record is simply a megaphone of govt propaganda. it is seen as a vehicle for advertising revenue for Morris.