o Former Florida State Legislature proofreader, our estimable City of St. Augustine Public Affairs Director PAUL WILLIAMSON, as lugubrious a goober as ever made a chair squeak, issued an e-mail on the County's boil water notice, clarifying that it did not apply to City water customers. WILLIAMSON wrote:

From: Paul Williamson
Some recent examples of headlines from the electronic version: 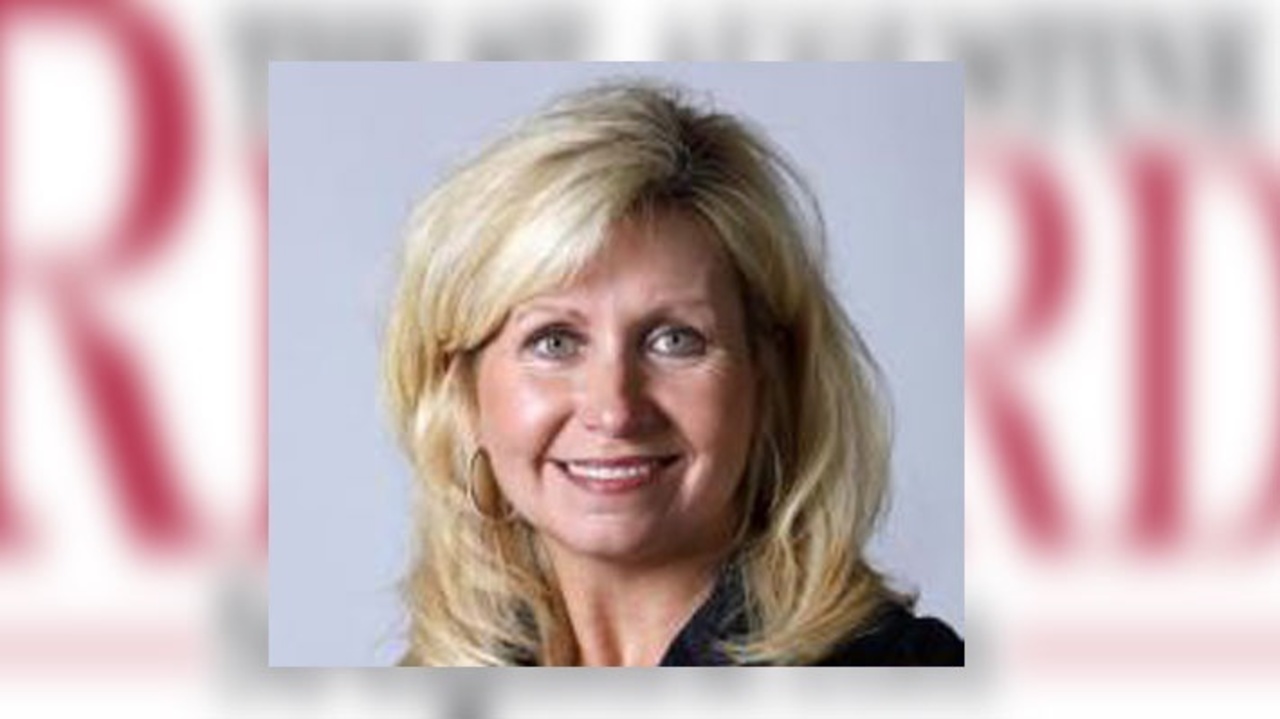