ONE BID? List of 100+ "Prequalified" Contractors of St. Johns County School Board (from SJC School Board website)

Our Florida State Attorney General's Antitrust Division is investigating possible school construction contract bid-rigging. There was only one (1) bid and a 30% price rise on school construction contract for K-8 elementary school for Aberdeen area. There has been no response to 5/27 Open Records requests to St. Johns County School Superintendent JOE JOYNER, School Board lawyer FRANK D. UPCHURCH, III and School Board Chairman PATRICK CANAN. CANAN did not respond to two telephone messages May 27, then insulted and threatened me on May 28. Why?

Obviously our half-billion a year School Board does not wish to answer questions, and has a guilty conscience, having euchred public support in an off-year election for an 8.88% sales tax increase (one half penny).

So far, no one has signed up to run against PATRICK CANAN, who is up for re-election and has not apologized today.

God will forgive him, and so will I, but he will apologize. Never again will we be stiffed on Open Records and interview requests.

School Board Chairman PATRICK CANAN did not respond to telephone messages, then called me the next day, hotter than a two dollar pistol.

While our School Board and its conflicted attorney, grandson-of-a-segregationist FRANK D. UPCHURCH, III, relies on the oath of omertà, I am pleased to report that within less than two hours, on the morning of May 27, 2016, Florida Assistant Attorney General Laura Daughtery returned my call and proceeded to call the St. Johns County School Board in a preliminary investigation of possible violations of antitrust laws.

Thank you for working for We, the People.

Meanwhile, our corrupt St. Johns County political machine, headed by Sheriff DAVID SHOAR, endorsed for re-election by School Superintendent JOSEPH JOYNER, is laughing in your face about your right to public records, once again. 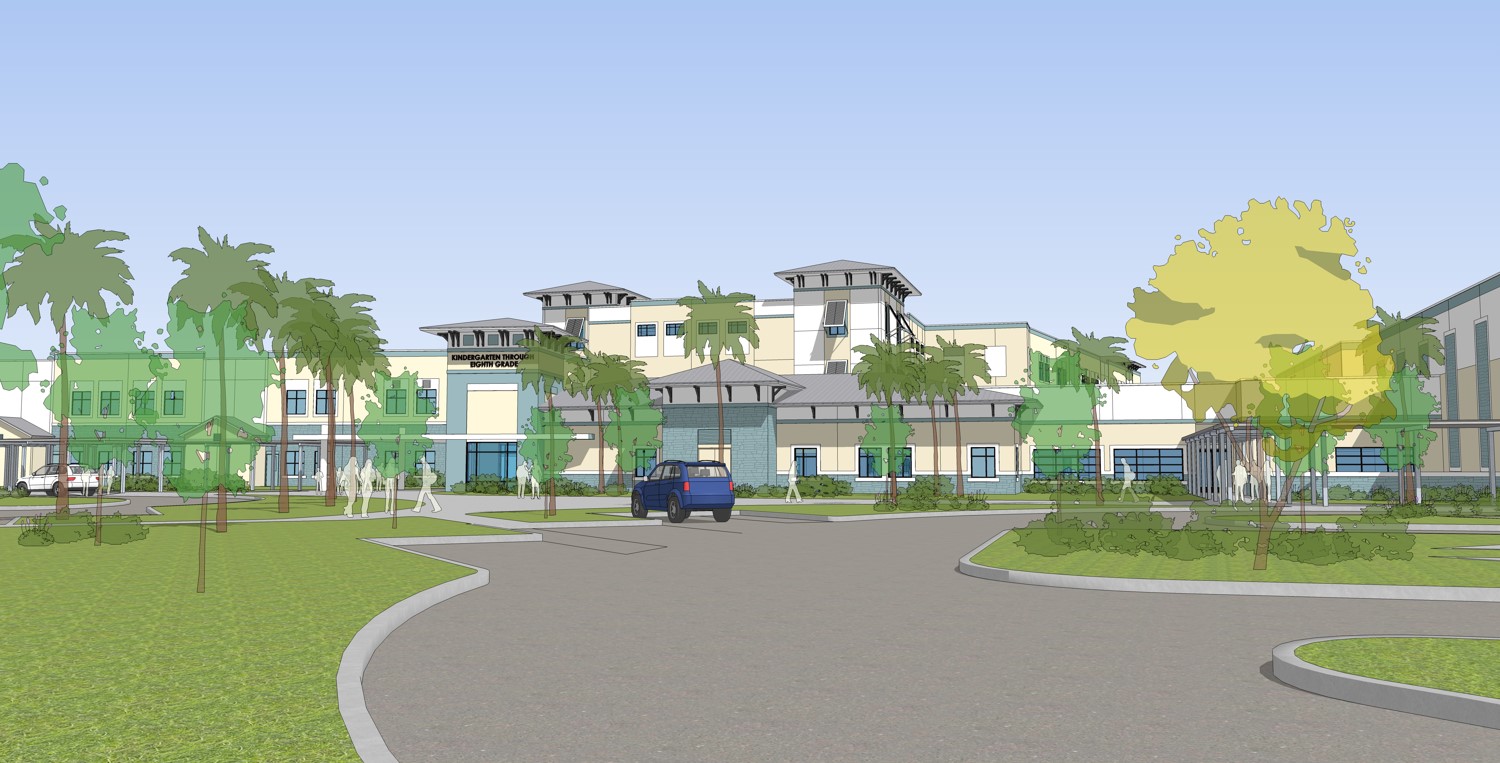 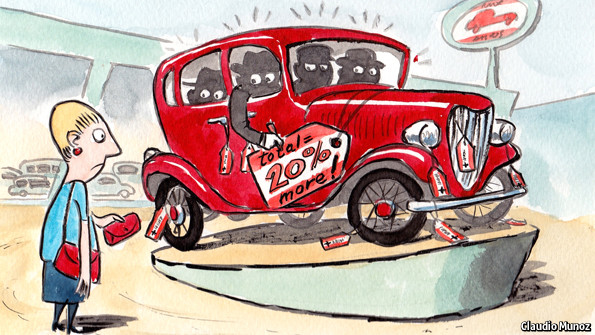 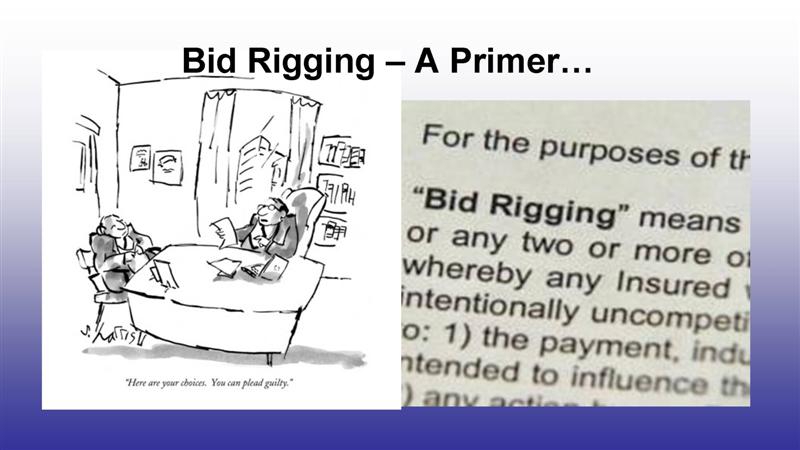