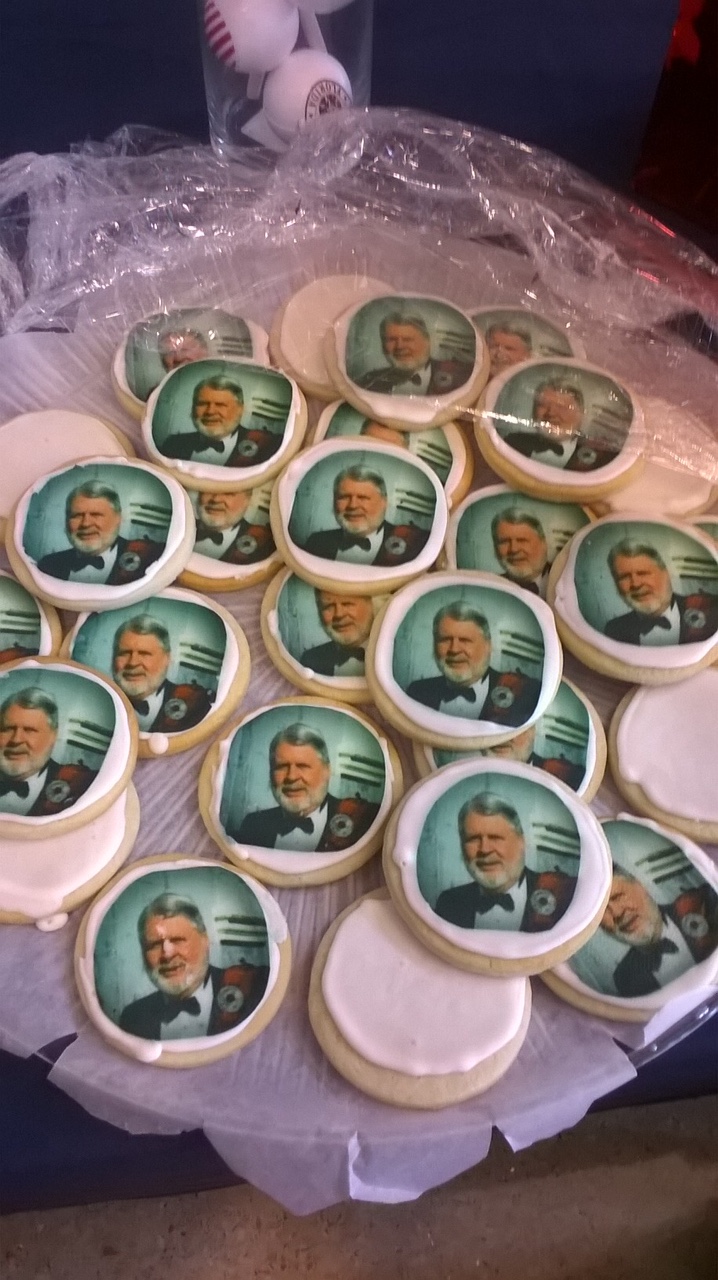 
Looking forward to their calling on U.S. Senate CARLOS BEROFF to apologize or get out of the race for U.S. Senate.

I've already talked to one of them, Commissioner William McClure, who was appalled and agrees we need to raise the quality of debate in our country -- he's running for Congress.

Ironically, at the May 17, 2016 County Commission meeting, they passed a resolution supporting "civility month," the same day that The St. Augustine Record ran a belated page one story on CARLOS BERUFF calling President Obama an "animal" twice, which article omitted the material fact of which "Republican group" BERUFF spoke to -- it was the St. Johns County Republican Executive Committee.   Here's Stuart Korfhage's article:


By STUART KORFHAGE The Associated Press contributed to this report.
stuart.korfhage@staugustine.com
In a campaign season that’s been full of ugly remarks, the latest shocker has its roots in St. Johns County.

Senate candidate Carlos Beruff gave a talk to a Republican group in the county Thursday night in which he twice referred to President Barack Obama as an “animal.”

A video posted to Huffington Post and other websites showed Beruff saying: “Unfortunately, for seven and a half years this animal we call president — because he’s an animal, OK — seven and a half years, has surgically and with thought and very smart, intelligent manner, destroyed this country and dismantled the military under not one, not two, but three secretary of defenses. And they’ve all written books about it.”

The remark has drawn strong rebukes from fellow candidates from both parties.

“Referring to the president of the United States as an ‘animal’ is an alarming insult of questionable intent and has no place in American politics,” Jolly said in the statement.

Wilcox also issued a statement, saying: “We can win the debate of ideas without sounding like school children. Name calling the president of the United States for shock value isn’t going to keep us safe from terrorist threats or tackle our skyrocketing debt.”

U.S. Rep. Patrick Murphy, a Democrat who is also running for the Senate seat that will be vacated by Marco Rubio, told the Associated Press: “In the U.S. Senate, our diverse state deserves better than Mr. Beruff’s clear record of bigotry.”

Murphy has made a habit of calling out Beruff, a Manatee County homebuilder, for remarks he finds inappropriate.

In a statement last month, Murphy compared Beruff to Republican presidential candidate Donald Trump. He said Beruff’s statement that he would ban “anybody from a Middle Eastern country” from entering the United States was misguided.

“Carlos Beruff’s statement is not only disgraceful, but his full embrace of Donald Trump’s extreme bigotry is flat-out un-American,” Murphy said in a statement. “As a nation of immigrants, our country was founded on the principles of diversity and tolerance. It’s what makes America truly great. Mr. Beruff’s asinine comments and out-of-touch values are not just dangerous to our democracy, but are absolutely unacceptable for any candidate who wants to represent Floridians in the U.S. Senate.”

Beruff is not apologizing for his words or views.

In a statement to the Associated Press, Beruff went after Murphy.

“I will not be lectured by this young kid Congressman Murphy who has never had a job other than the one his dad bought for him in Congress, but I do appreciate the publicity that Murphy is giving to my critique of President Obama’s failure to protect America,” said Beruff, according to the Associated Press.

Messages via phone and email for William Korach, the chair of the St. Johns County Republican Party, were not returned Monday.

Nell Toensmann, chair of the St. Johns Democratic Party, said she would be happy to see both Democrats and Republicans focus on issues rather than insults.

“I think it’s unfortunate that people cannot be respectful of the opponents in the same party or opponents in the opposing party,” she said Monday. “There has been a lot of disrespect in the Republican Party toward our current president. Respect for the office has gone down the drain.”

“He did not badmouth Alan Grayson,” she said. “He didn’t cross any lines with it.”

Toensmann said she doesn’t like when Democrats “badmouth” Republicans in any way because it doesn’t accomplish anything. She said it’s much better when all people show respect for one another and just debate ideas.

“Civility has just gone out he window in politics,” she said. “People feel they can say whatever they want to say. It’s really unfortunate.”