By - First Coast News
ST. AUGUSTINE, Fla. -- The death of the girlfriend of a St Johns County Sheriff's deputy in 2010 was a murder, not a suicide, according to an attorney for the family of Michelle O'Connell.

The family's attorney tells First Coast News that an independent pathologist examined O'Connell's remains after her body was exhumed earlier this year.

O'Connell's family's attorney says this new information from the third autopsy will be sent to the state medical review board O’Connell is the St. Johns County mother who was found dead from a gunshot wound to the head in 2010.

Her family has always maintained her death was a homicide, and blamed her then-boyfriend, Sheriff’s Deputy Jeremy Banks.

Banks has always maintained his innocence. First Coast News first reported O’Connell’s story in 2012, but it was later picked up by several national news outlets, including Dateline and a joint investigation by The New York Times and Frontline.

O’Connell’s mother Patty O’Connell confirmed to First Coast News that Michelle's body was exhumed in January by private investigator Clue Wright. Wright previously investigated the handling of the case, which had already resulted in internal investigations by the St. Johns County Sheriff’s Office and admissions by Sheriff David Shoar that mistakes were made.

The case also yielded the suspension of FDLE veteran investigator Rusty Rodgers, who remains on leave pending that agency’s probe.

Patty O’Connell said the decision to exhume her daughter was “hard,” but notes she wanted to do it from the beginning, in hopes that further investigation would help the family find “justice.”

Last summer, a third special prosecutor’s investigation found there is no probable cause to suspect O'Connell was murdered.

COMMENTS
attinson63 05/23/16 - 07:59 am 21Finding peace
I hope this result finds peace and justice for the family of Michelle O'Connell. I can't imagine the heartbreak of not knowing. 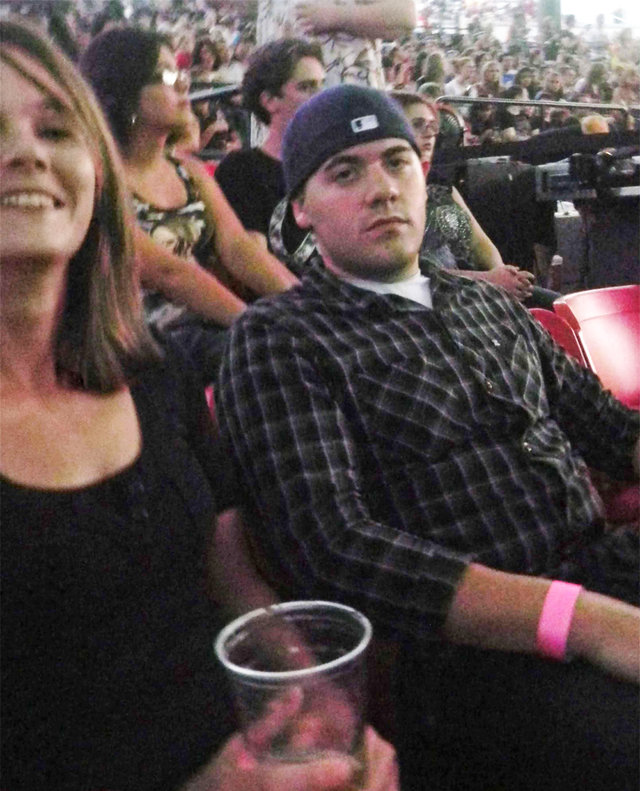 For the facts, not Sheriff SHOAR's "paranoia and fantasy," please read and view the following: