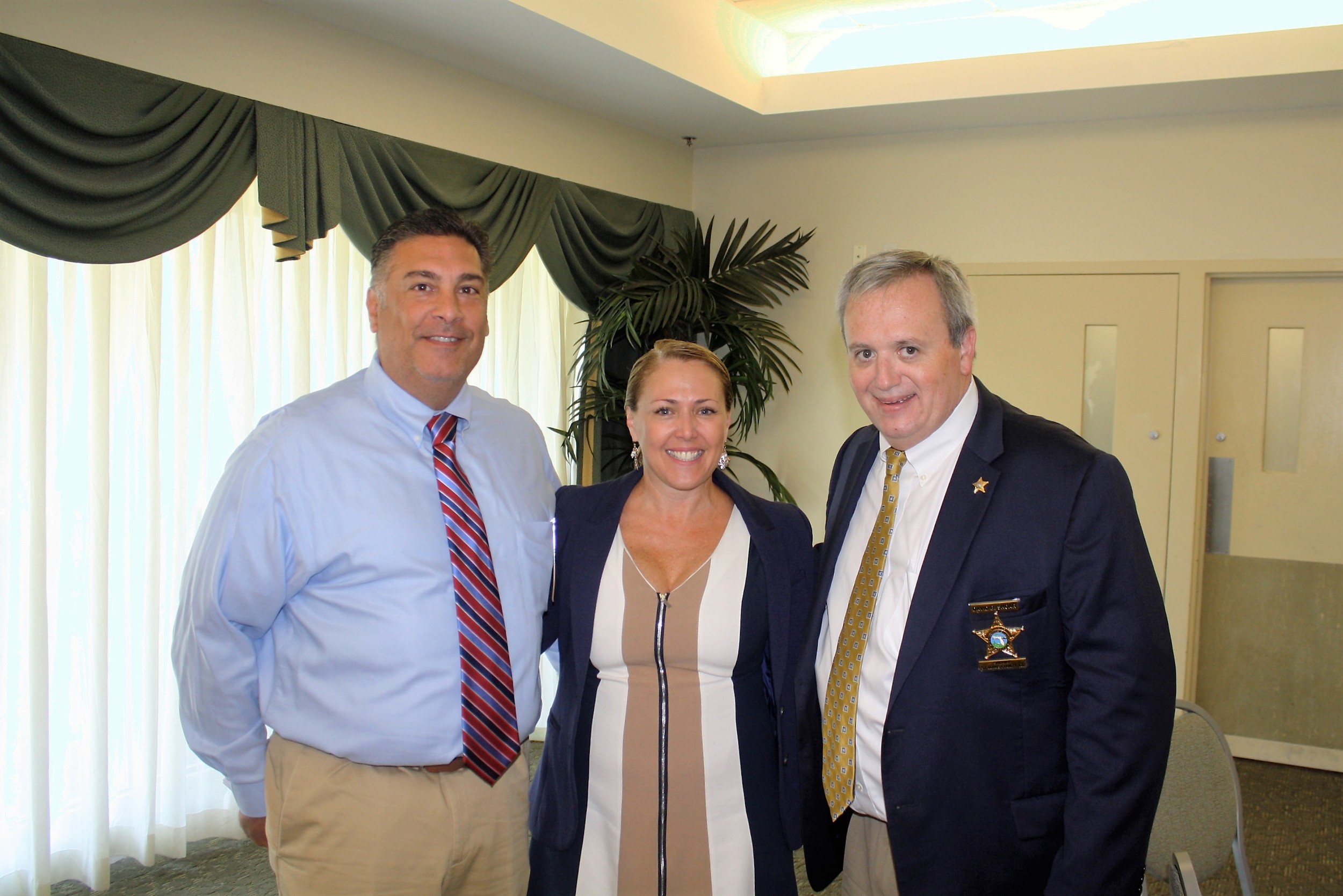 McCLURE with ex-SHERIFF DAVID SHOAR, who legally changed his name from "HOAR" in 1994 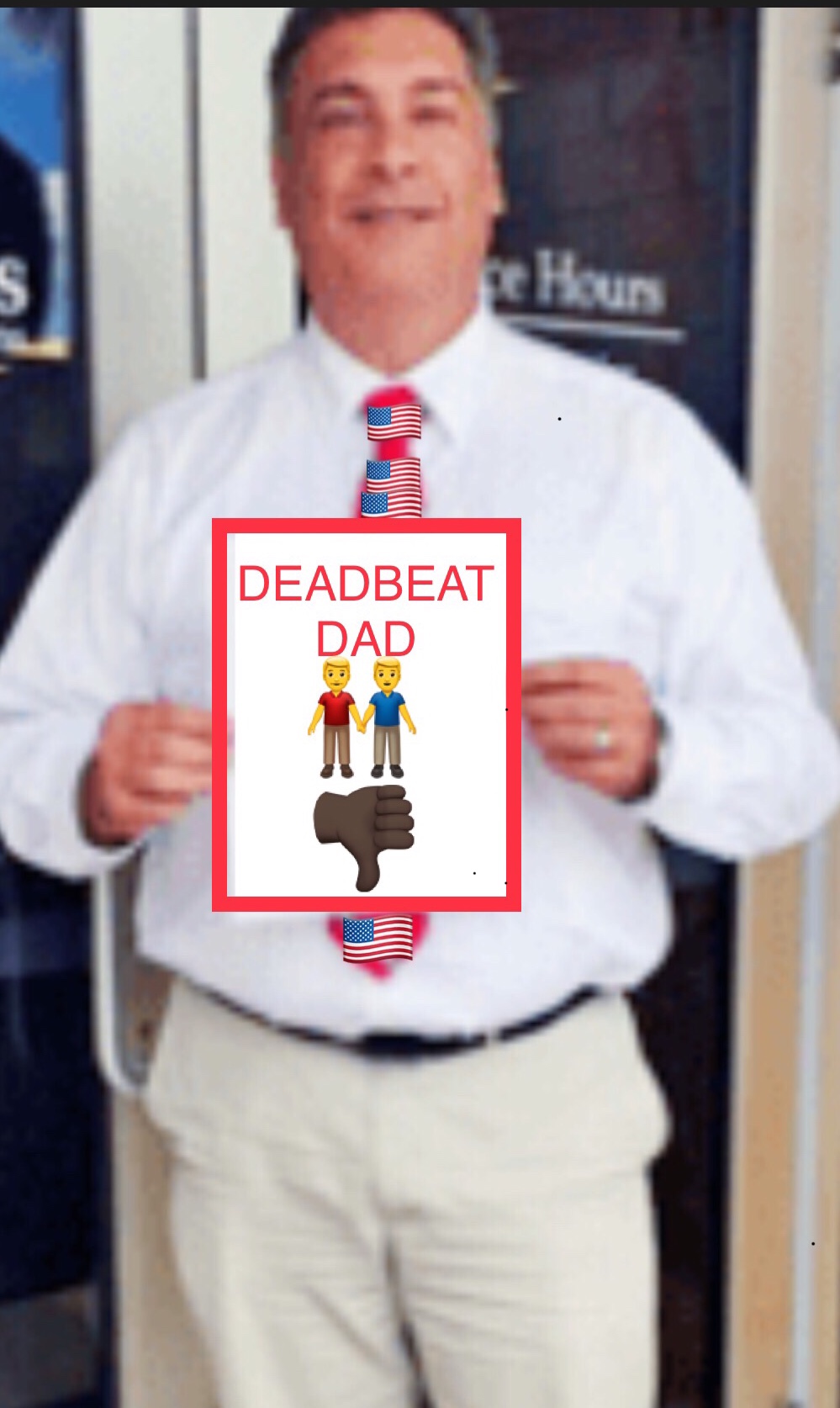 Rather than letting a jury decide the case of an assault and battery of a political candidate by her opponents campaign manager, Republican State's Attorney RALPH JOSEPH LARIZZA fixed the case out of deference for Republican St. Augustine Beach Mayor RICHARD BURTT O'BRIEN, who paid fines to the Florida Elections Commission and City of St. Augustine Beach resigning in disgrace unexpectedly,

I was at the State's Attorney's office waiting room in St. Augustine the day that LARIZZA & CO. fixed the case, accompanying Rose and Mark Bailey as they waited for FEREEBEE, who was late.  FEREBEE refused to allow me to cover the meeting -- he told me, "We don't need your help."

I can't believe this public enemy still grifts around town here. A vicious Trumpian far right manipulator of the highest order. Do not let greasy Bill McSewer into your mind, into your life, into your neighborhood. Do not believe a word this man says and do not do business with this menace. Bill McFraud dog will sell you shit for sugar..

Whatever happened to this abominable shit heel? Probably McSewer is conning some old lady out of her socks, spreading far right propaganda, or engaging in some other fraud. How many suits? How many divorces? How many elections was he trounced in? Still a public speaker? Takes an idiot to listen to an idiot...which there are plenty of in this town. Far right Billy the Bamboozler...so fat and drunk that he can barely bamboozle as he used to. It would be a fine day if he was found floating down the St John's River.

Old Billy the Bamboozler. I wonder what busted out strip mall he's squatting in now. My God the kids...I hope his ex-wife got the kids!!!

Never seen a dude with this many civil suits, divorces, firings, and warrants. The arrests....where are the arrests for God sakes?

Take another swig off that wine bottle Bill...it's all over...all over. Good time to dye your hair blue and head to The Villages for good. Not gonna be an easy ride to ye old dirt nap here. Listen to reason... listen to reason.