Did some 55 or 58 Florida Sheriffs violate state or federal laws by endorsing Governor RONALD DION DeSANTIS and U.S. Senator MARCO ANTONIO RUBIO by appearing together, mostly in uniform?

As Florida constitutional officers and recipients of generous, copious quantities of state and federal tax funds, did these 58 Sheriffs violate federal law, the Hatch Act, as well as state ethics laws by appearing in uniform?

I suspect complaints will be filed, and that answers will be required.

"Who guards the guardians?"  (in the words of the Roman satirist Juvenal).

It is, at best, an appearance of impropriety for some 58 Republican Sheriffs to appear in their uniforms, openly and notoriously, in their Sheriff's costumes,  endorsing RON DeSANTIS and MARCO RUBIO, possibly two (2) of the slimiest, smarmiest politicians in the 21st century history of Florida.

Such endorsements in uniform are a stench in the nostrils of our Nation.

These Sheriffs are a disgrace to their uniforms. 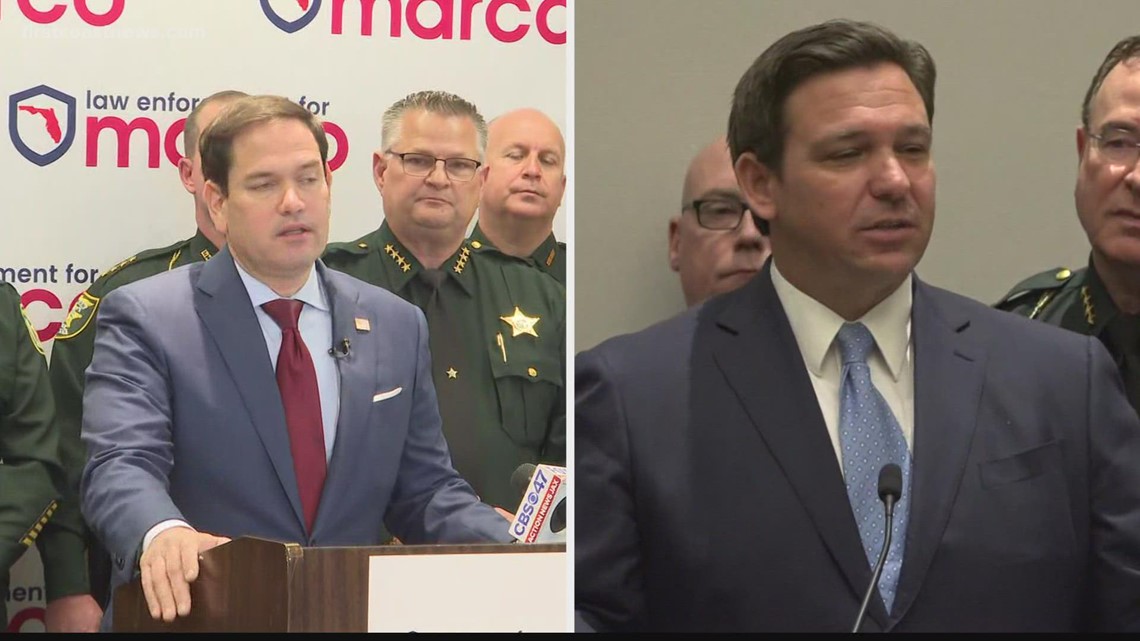 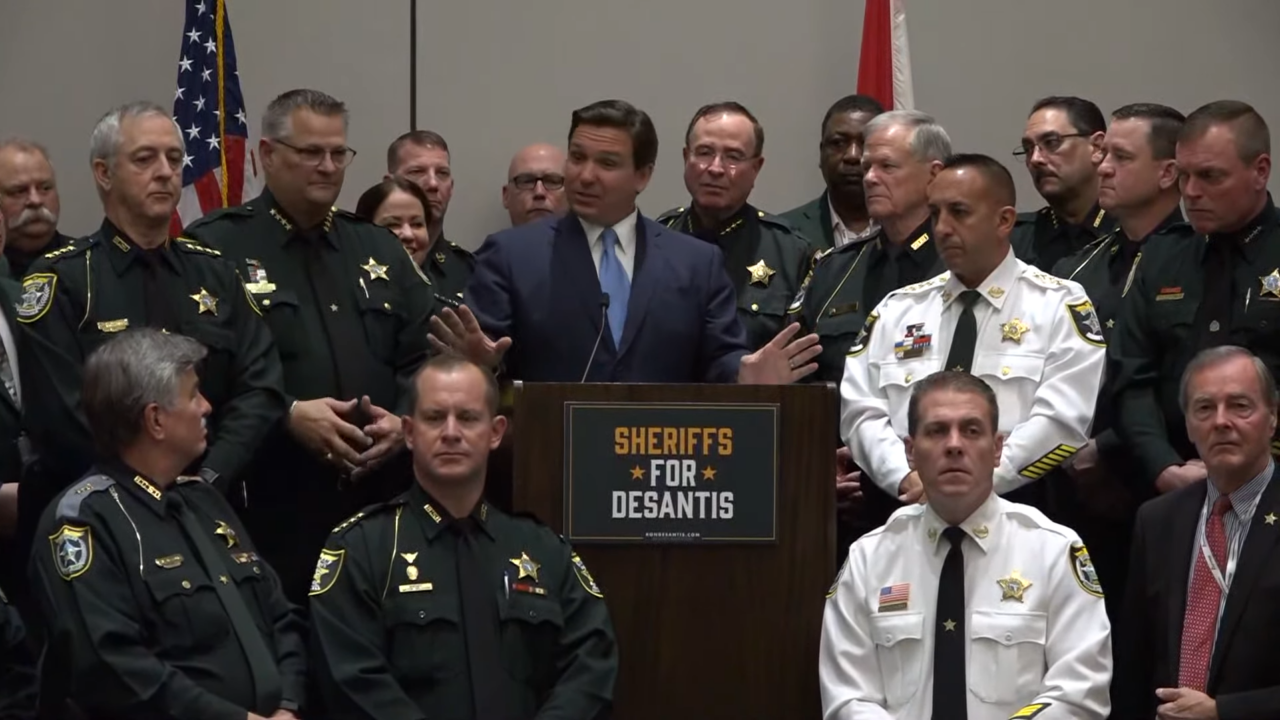