WASHINGTON — A little more than 300 years ago, the pirate Blackbeard captured a French merchant vessel, renamed it Queen Anne’s Revenge, armed it with 40 cannons and used it to pursue his calling of pillage and plunder.
In November, the Supreme Court will consider a case arising from the discovery of the ship’s wreckage off the North Carolina coast. It concerns another sort of piracy: a claim that the State of North Carolina stole copyrighted videos of the submerged remains of the ship.
After a private company discovered the wreckage in 1996, it hired Frederick Allen, a videographer, to film and photograph its ambitious underwater salvage work. Mr. Allen spent much of the next two decades doing that dangerous job, which required him to make 200 dives. “It’s not the same as shooting a wedding, that’s for sure,” he said of the experience.
“You’re uncovering artifacts that were last touched by Blackbeard’s crew or Blackbeard himself, and it’s been 300 years since anybody has seen them,” Mr. Allen added. “It’s a chance to put your hand on the history.”

A spotlight on the people reshaping our politics. A conversation with voters across the country. And a guiding hand through the endless news cycle, telling you what you really need to know.


ADVERTISEMENT
Mr. Allen copyrighted the images and videos he created, but North Carolina officials ignored those copyrights and posted five of his videos on a YouTube channel and printed one of his photographs in a newsletter. In court papers, lawyers for North Carolina said Mr. Allen’s materials were public records under a state law. They added that the state was entitled to post at least portions of them for educational purposes under the “fair use” exception to copyright laws.
The irony of the situation did not escape him, Mr. Allen said. “It’s modern-day piracy,” he said.
He sued, winning a round in a trial court. But the federal appeals court in Richmond, Va., ruled against him, accepting the state’s argument that it could not be sued in federal court for copyright infringement even though Congress had enacted a law specifically authorizing such lawsuits.
The Constitution, the court said, granted states sovereign immunity, shielding them from federal lawsuits. Congress, the court said, was powerless to change that.
Mr. Allen found the ruling baffling. “I can sue another company,” he said. “I can sue another person. I can sue the federal government. But I can’t sue a state for a copyright infringement. That really doesn’t make any sense.”
Mr. Allen has attracted powerful allies, including members of the software, recording and publishing industries. They say that allowing states to use copyrighted works like computer programs and textbooks without compensating their owners could have devastating economic consequences. 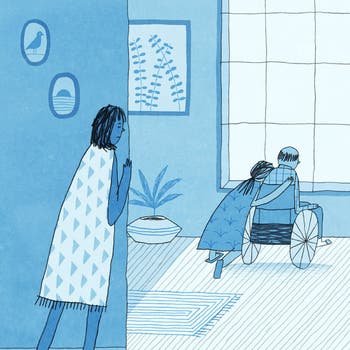 From ‘Homewrecker’ to Caretaker 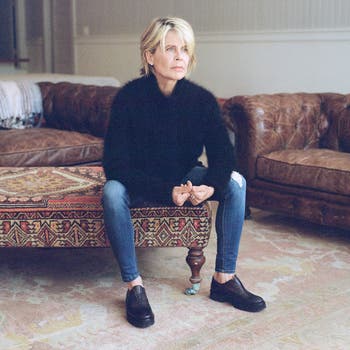 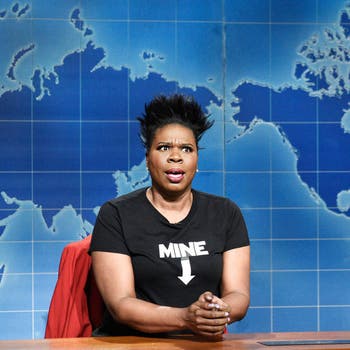 Leslie Jones Is Leaving ‘S.N.L.’ Here Are Her 10 Funniest Moments.

ADVERTISEMENT
“Sovereign immunity should not be a license to steal,” several copyright experts wrote in a brief supporting Mr. Allen.
In response, North Carolina pointed to a pair of Supreme Court decisions from the 1990s, when the court, led by Chief Justice William H. Rehnquist, reinvigorated principles of federalism. Those decisions said that the 11th Amendment barred lawsuits against states for money in federal courts even when Congress had authorized them.
In 1996, for instance, in Seminole Tribe v. Florida, the court struck down a federal law authorizing Indian tribes to sue states over disputes concerning casinos.
In dissent, Justice John Paul Stevens wrote that the ruling had taken a wrong turn. “It prevents Congress from providing a federal forum for a broad range of actions against states,” he wrote, “from those sounding in copyright and patent law, to those concerning bankruptcy, environmental law and the regulation of our vast national economy.”
He turned out to be mostly right, as the court soon struck down a patent law but later said that bankruptcy presented unique issues.
Decades later, in a memoir published not long before he died in July, Justice Stevens continued to criticize the Seminole Tribe decision.
“In my view,” he wrote, “the court’s decision in Seminole Tribe is one of the most objectionable cases that the court decided during my tenure as a justice, both in its reasoning and in the impact of its holding on the efficient functioning of our national government.”

ADVERTISEMENT
Mr. Allen’s case concerns a 1990 federal law, the Copyright Remedy Clarification Act. That law tried to allow copyright lawsuits against states, saying that they “shall not be immune, under the 11th Amendment of the Constitution of the United States or under any other doctrine of sovereign immunity,” from such lawsuits.
The law was enacted after a report from the United States Copyright Office warned of “dire financial and other repercussions” that would come from granting immunity to states in copyright cases.
But lower courts have ruled that Congress is powerless to enact the law, relying on sweeping language in the Seminole Tribe case. Justice Department lawyers serving under both Republican and Democratic presidents have refused to defend the law, saying that Supreme Court precedents have made clear that it is unconstitutional.
In a Supreme Court brief, lawyers for Mr. Allen argued that copyright cases required a different approach. The Constitution, after all, they said, specifically authorized Congress “to promote the progress of science and useful arts, by securing for limited times to authors and inventors the exclusive right to their respective writings and discoveries.”
The key words, they said, were “securing” and “exclusive,” neither of which would be honored if states were allowed to violate federal copyrights.
Mr. Allen’s allies emphasized the practical consequences of a ruling against him.
Without the 1990 law, a brief for the recording industry said, “copyright holders, including recording artists, songwriters and other music owners whose livelihoods depend on licensing their works, face dramatic and irremediable infringement of their rights.”

ADVERTISEMENT
Mr. Allen, for his part, said he was hoping for a favorable ruling in his case, Allen v. Cooper, No. 18-877. “If we succeed,” he said, “an awful lot of artists, musicians, performers, writers and documentarians will have a much better way to protect their intellectual property from copyright infringement.”
Posted by Ed Slavin at 7:57 PM